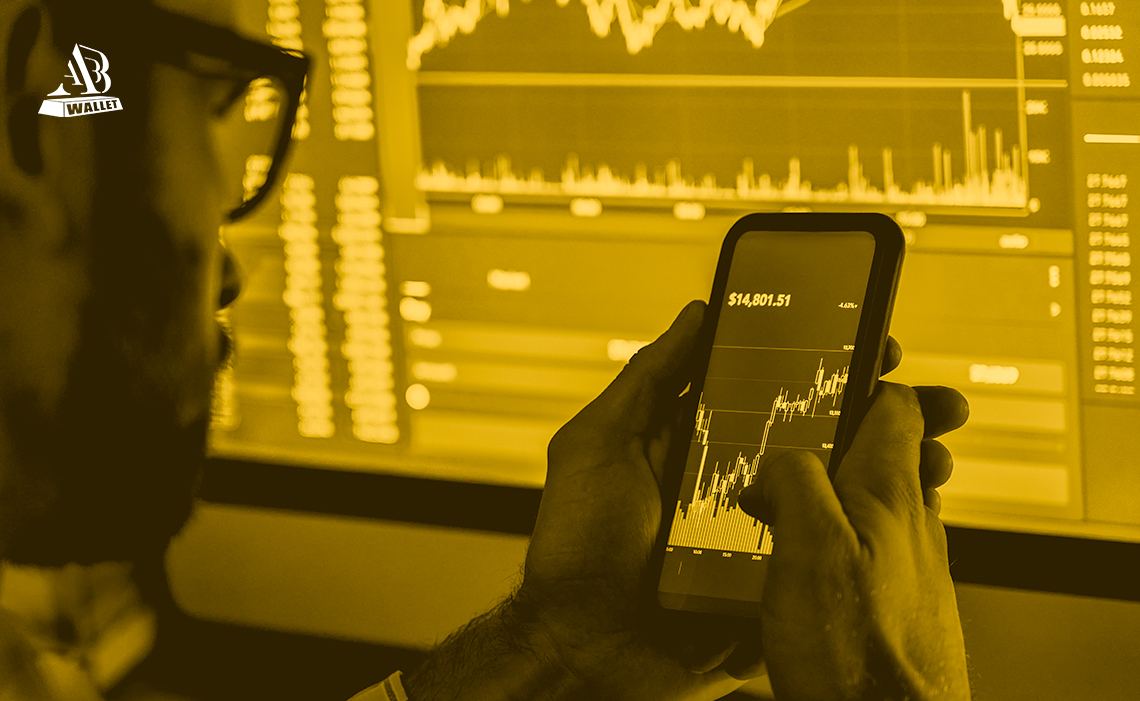 Cryptocurrencies are known for their high risks. The price fluctuations are so wild that losses of up to 80% are not uncommon. However, the worst part is that this is not the only risk that cryptocurrency investors face. Even when you are strong enough to endure the risks of cryptocurrency market volatility, custody also poses a threat.

Many people have lost money by leaving crypto in shady exchanges that are out to take advantage of the unregulated nature of the cryptocurrency market. But what happens when cryptocurrency custody risks come from the unlikeliest of places? Like leaving money in a regulated exchange, only to lose it all at no fault of your own.

Consider Shane Rochman, who invested in Bitcoin when it dipped in 2018, stored it in Coinbase, but lost it all after Coinbase closed his account and never refunded him.

Rochman’s first purchase was with Coinbase. Coinbase is a globally renowned cryptocurrency exchange that allows members to buy and sell cryptocurrencies. He bought $6K worth of bitcoin, Ethereum & Litecoin all at once. He got in at such a reasonable price that he managed to accumulate 4.8 Bitcoin and small portions of the other top cryptos for that money.

Like most investors, Rochman forgot all about his cryptos since the market was largely dull for most of 2019 and early 2020. It was only after the Bitcoin halving of 2020 and the entry of powerful voices like Elon Musk into crypto that the market shot up again, and everyone who was invested in it took an interest in it.

With the market rallying, Rochman realized that his $6000 investment was now worth $205k. But this also marked the beginning of his tribulations. He tried to log in to his Coinbase account but to no avail. The Coinbase help desk was of no real help.

At this point, he decided to engage the authorities, and Coinbase finally reopened his account. Unfortunately, there was no money in his account, something he later learned had to do with a hack that saw many Coinbase accounts compromised earlier along.

Coinbase announced through an email to its clients that hackers had successfully liquidated the funds of at least 6,000 customers by exploiting a flaw in their two-factor authentication. While Coinbase had said that it would compensate the affected accounts, Rochman never received compensation.

Essentially Rochman, who had done everything right and had made life-changing money, was back to square one, with crashed dreams of financial freedom. This story is not new, nor is it unique. Exchange hacks are not new, and neither are they going away anytime soon.

It is an issue that even gives more credence to the calls for some regulatory cleanup of the cryptocurrency market. Continued operations as the market is now will only lead to more negativity around the market, and the last thing anyone wants is for people to get scared of investing in crypto. This is dangerous as it would starve the market of much-needed liquidity.

Aren’t regulations the antithesis of crypto?

However, one may argue that regulations go against the whole essence of decentralization. That’s because the entire point of blockchain technology is to take power away from centralized entities and put it in the hands of the individual. More regulatory control would mean handing over power back to a centralized entity.

In that case, there would be no point in having distributed systems. As things stand, centralized systems are multiple times more efficient than decentralized systems. For instance, Visa is much more scalable than Bitcoin, and it’s also cheaper. Bitcoin’s only advantage is censorship resistance, which would be questionable if regulators watched over transactions.

There is no easy way out of the wild west that is cryptocurrency investing. For the market to make headway, there needs to be mass awareness of what blockchain entails.

Beyond the promise of quick money, not many people understand the whole point of cryptocurrencies. The point of decentralized systems is to cut the middleman. On this basis alone, storing cryptocurrencies in a centralized exchange beats logic. You are handing the control of your asset to another person with minimal safeguards on what they can do with it.

By understanding this logic, any investor would choose to store their cryptocurrencies in a wallet where they control their private keys. It’s a challenging move because there is no one to blame when you lose, but it’s worth it. You will never have to worry about anyone locking you out of your account for trivial reasons often concealed in opaque terms and conditions.

For instance, had Rochman stored his assets in a wallet he controlled the keys, he would never have gone through the issues faced. For starters, the amount of responsibility on his hands would have driven him to take good care of his private keys throughout the period he held.

The best part is that there are many self-storage wallets out there that are pretty easy to use for investors. It all depends on what you want off your cryptocurrency investments.

If you want to be able to trade your cryptos fast and conveniently, you can store them in a software wallet that is easily accessible on your phone or desktop.

On the other hand, if you intend to store your cryptocurrencies long-term, as Rochman did, you can opt for a paper wallet or a hardware wallet. Provided you keep your private keys safe, no one can ever access your cryptos in these wallets because they are detached from the internet.