Will Global Digital Currency Adoption Be A Good Thing? 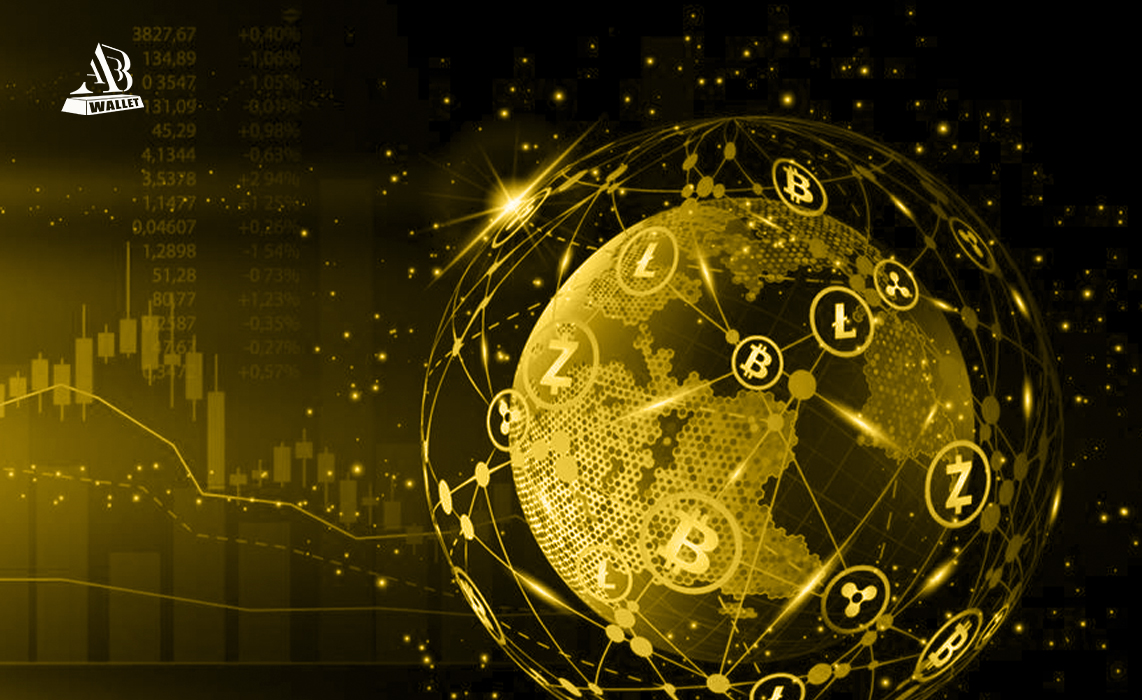 Something that sparks serious debate in the cryptocurrency industry is whether global digital currency adoption will be a net positive or negative for the world. Whenever I personally attempt to answer that question, it can appear as if I’m sitting on the fence. This is because I cannot give a concrete definitive answer. To those who are not so integrated into this industry, my answer could actually evoque some serious uncertainty and doubt. But like most questions surrounding new technologies, the correct answer should always be it depends.

Every technology has both advantages and disadvantages. This is especially true for technologies that have rapid adoption, like cryptocurrencies, but the important question that should be asked is whether the adoption of a certain technology is still beneficial even when you take into account the disadvantages. If you haven’t been able to guess my answer to the question yet then here it goes.

One of the greatest advantages of cryptocurrency is that it empowers individuals to take control of their own financial affairs in secure, independent and transparent ways. Cryptocurrencies are not just great for those who’re unbanked or poorly banked, they’re ideal. More than a third of the world’s population lack access to basic financial services and most of these people typically resort to dangerous financial practices.

However with cryptocurrency, there are no barriers. Accessibility and ownership are completely decentralized. As long as an individual has access to the internet, then there is nothing obstructing them from adopting a piece of technology that can empower them to take more control over their finances. And because cryptocurrency is decentralized, permissionless and borderless, trade can be done freely across the world.

Cryptocurrency can facilitate a financial revolution that will leave everyone, especially those who’re most disadvantaged, more financially connected, empowered and enabled. This revolution is about taking back power from centralised institutions that the people previously had faith in, but no longer do. Cryptocurrency is about building a fair and equal society that can operate just like the laws of physics do, without bias and prejudice.

Where things start to get a little sticky is when institutions, especially governments attempt to use this technology – that was designed to empower the people – for their own benefit. For instance, we’re already starting to see nations take firm stances against decentralized cryptocurrencies, instead favouring centralized digital currencies to control and monitor their citizens.

The downside of these CBDCs (Central Bank Digital Currencies) is that the issuing state would maintain strong control over the network and the users, which highly goes against the ethos of cryptocurrency. What makes cryptocurrencies great is that individuals can take control and accountability of their own finances in a secure and transparent way. But if cryptocurrencies were to be heavily regulated and CBDCs were to be introduced, we may be heading to a more Orwellian and controlled future than ever before.

The bottom line is this. We are on the cutting edge of one of the most innovative pieces of technology the world has ever seen. It also happens to be the exact technology that can disrupt the current financial and legacy systems of the 20th Century by giving back control to the people. The further evolution of cryptocurrency is not yet known and it will not be known until it actually starts to unfold. But as long as this technology is not interrupted and abused then it will prove to be one of the most influential shifts in power the world has ever seen.

Of course powerful centralised institutions are not going to like this. In fact, it’s almost certain that powerful governments are going to push back, regulate and manipulate the technology to retain the control that they already possess. However it’s up to the individuals to get educated, make informed decisions and stand up for what they think is right. This is not about trying to swing opinions in one direction. That is called propaganda. That is a strategy centralised entities use. This is about trying to make a powerful change and to stand up for what is right. And if you understand cryptocurrencies and the impact they can have on the world, you will understand that the right type of global digital currency adoption will be a good thing.