] Why Use Bitcoin? - AABB Wallet 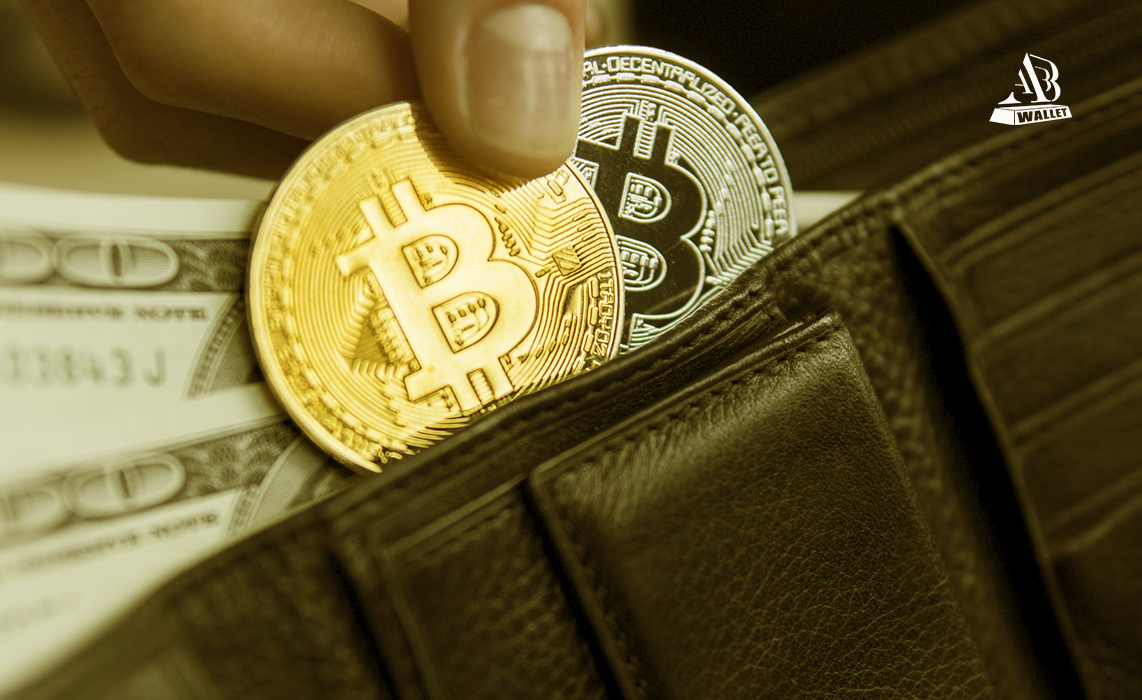 Since its inception, Bitcoin has proven to be an amazing store of value. In fact, Bitcoin is actually the best performing asset over the last decade. And although its original purpose was to be used as a peer-to-peer decentralized digital currency, Bitcoin has found its niche as a store of value.

Similar to gold, Bitcoin is a fantastic way to store wealth and hedge against inflation. However Bitcoin has the potential to do much more than the precious metal. It’s more portable, more reliable and because it can easily be split into smaller units, it makes for a great medium of exchange. But why would someone actually want to use Bitcoin?

Launched in the wake of the 2008-09 financial crisis, Bitcoin was the first cryptocurrency. According to its creator Satoshi Nakamoto, its original purpose was to allow payments to be sent directly from one party to another without the need of financial institutions. Essentially, this enabled transactions to happen from one individual to another without the need for an intermediary.

What are the advantages of using Bitcoin?

Using Bitcoin is simple. It’s as easy as sending an email. You transfer Bitcoin from your personal wallet to someone else’s just like you would a bank transfer from an online banking app. However compared to more traditional mediums of exchange, Bitcoin has multiple advantages. Not only is it more scarce, but Bitcoin is also more divisibile, easier to transport and harder to counterfeit.

The primary draw of Bitcoin for many users is the removal of intermediaries. Users are able to manage their finances personally without dealing with third parties like banks or governments. This enables them to take full control and custody of their finances meaning that they no longer need to trust someone else to look after their money.

Another major advantage of Bitcoin is anonymity. Unless an individual publicly publishes their transactions or reveals their wallet address, their identity cannot be associated with any payments. This allows Bitcoin to function similarly to cash payments. However, although Bitcoin transactions cannot be linked to personal identity, it does not mean transactions are entirely untraceable. This is because once information is stored on a blockchain, it’s immutable and accessible to everyone.

The minimization and in some cases total removal of fees is something else that attracts users to Bitcoin. Because there are no intermediaries, there aren’t any middle-men to take their cut. Banking and international transaction fees are removed entirely, and generic transaction fees are very low. Settlement times are also very quick, meaning for a more efficient means of payment.

Finally, what makes Bitcoin so great is its accessibility. This is arguably the most significant benefit because it enables those unfortunate enough without access to traditional banking systems to have access to a safe and secure financial network. Bitcoin is a great tool for social good because it’s so inclusive. It empowers everyone, especially those who’re least privileged.

What can you buy with Bitcoin?

So, what can you actually buy with Bitcoin? Well, for a start, a lot of people buy Bitcoin as an investment. This is because Bitcoin has sound financial principles that cannot be altered. On top of that, some people trade Bitcoin just like you would stocks or traditional currencies. But Bitcoin is more than just a tool for profit. Bitcoin genuinely can be used as a peer-to-peer payment system. And now more and more businesses are accepting Bitcoin as a means of payment for goods and services.

Bitcoin is nothing more than a digital currency. But its use cases go much further than you’d expect. It’s fully decentralized which provides individuals with greater control. It’s also faster, cheaper to use and more secure. This makes it a better option for merchant and peer-to-peer payments. On top of this utility, it’s also a great tool for investment and it’s looking likely that it will soon become the global go-to digital currency.