] Who will become the most dominant smart contract platform? - AABB Wallet

Who will become the most dominant smart contract platform? 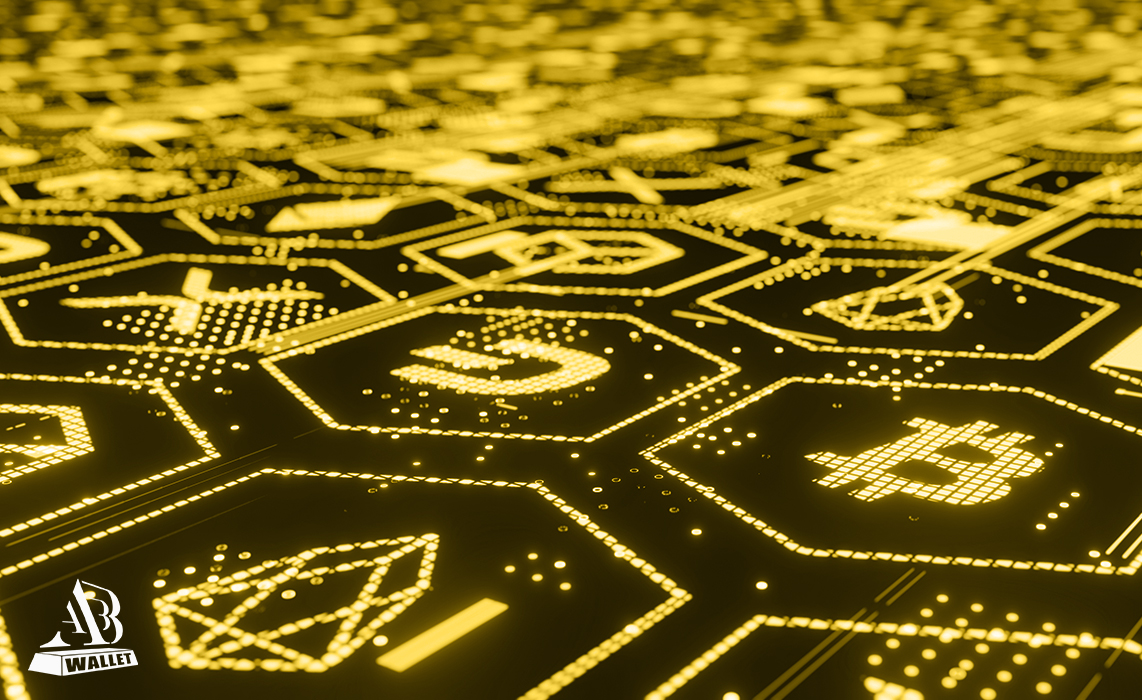 What is a smart contract platform?

A smart contract is a self executing agreement that uses blockchain technology to record the key terms of a transaction. Once predetermined criteria have been met, the smart contract facilitates the transaction automatically and instantaneously.

Smart contract platforms are blockchain networks that enable the creation of these smart contract agreements. They basically improve the original technology by allowing it to support other use cases, in this case auto-execute transactions.

Smart contract platforms can be seen as the second iteration, or evolution, of blockchain technology. What makes them so significant is that they enable systems, processes and entire industries to become automated and much more streamlined. The main benefit of smart contracts is the removal of intermediaries which reduces transaction costs and significantly increases transaction time. Smart contracts have the potential to disintermediate entire industries and redistribute power back into the community.

While everyone is caught up in the hype of cryptocurrencies as a means to profit, the bigger innovation is the introduction of blockchain technology via the application of smart contracts, which have the potential to revolutionize global interaction and transaction in almost every industry.

What are the main smart contract platforms?

But although Ethereum is the most used platform at the moment, it still has significant issues. For a start the Ethereum network is extremely unscalable. To use the network, users have to pay transaction fees known as “gas fees”. These fees can sometimes be as high as a couple of hundred dollars just to do a basic transaction. This completely invalidates Ethereum as a platform that can be mass adopted in its current state.

Luckily, Ethereum is in the midst of a major overhaul to Ethereum 2.0. But although this upgrade should theoretically reduce transaction costs, so far Ethereum is pricing out a lot of developers and users, losing them to competitors with much better functioning networks.

Cardano is one of the second largest smart contract networks that is very popular with the cryptocurrency community. While smart contract functionality has only just gone live this past weekend, Cardano remains one of the most hyped networks in the industry. This network can be described as a third-generation blockchain network as it attempts to solve the issues of security, sustainability, and scalability all at once, which would make it by far the most powerful and impressive networks to date. Cardano is focused on disintermediating the world and empowering those who were previously excluded from traditional, legacy systems like the financial system.

Similar to Cardano, Solana aims to solve issues that plague Ethereum such as scalability and sustainability. Solana is focused on significantly improving scalability without having to compromise on decentralization and security. Solana has managed to achieve a record high of 65,000 transactions per second, thanks to its innovative Proof of History (PoH) consensus algorithm. Solana can also process several smart contracts in parallel which makes it one of the fastest smart contract platforms on the market.

Avalanche is the fastest smart contracts platform in the blockchain industry, as measured by time-to-finality, and has the most validators securing its activity of any proof-of-stake protocol. Avalanche is blazingly fast, low cost, and green. Any smart contract-enabled application can outperform its competition on Avalanche.

EOS is a platform that’s designed to allow developers to build decentralized apps. The project’s goal is relatively simple: to make it as straightforward as possible for programmers to embrace blockchain technology — and ensure that the network is easier to use than rivals. As a result, tools and a range of educational resources are provided to support developers who want to build functional apps quickly. Other priorities include delivering greater levels of scalability than other blockchains.

Moonriver is an Ethereum-compatible, smart-contract parachain on Kusama. It is intended to be a companion network to Moonbeam, where it will provide a permanently incentivized canary network. New code will ship to Moonriver first, where it can be tested and verified under real economic conditions. Once proven, the same code will ship to Moonbeam on Polkadot. It does this by providing a full EVM implementation, a Web3-compatible API, and bridges that connect Moonriver to existing Ethereum networks. This allows developers to deploy existing Solidity smart contracts and DApp front ends to Moonriver with minimal changes.

What is likely to become the most dominant smart contract platform?

Ethereum still remains one of the strongest networks on the market. But if it fails to make improvements, especially with regards to interoperability, I feel that it will eventually lose its spot as smart contract king.

Cardano and Solana are very promising networks that are still very much in their infancy. They definitely both have the potential to overtake Ethereum as the most used smart contract platform. Both projects have their critics, but it’s hard to argue that as of right now, they are the two strongest Ethereum competitors.

Finally, projects like Avalanche, EOS, Harmony and Moonbeam have the potential for significant growth. I wouldn’t put it past any of these projects seeing massive growth as they continue to develop their networks. As each of these project’s products become more functional and continue to develop, the opportunity to take advantage of the lack of a clear winner at the moment is massive.
Ultimately each network has their benefits and their drawbacks. In the future, thanks to interoperability, it’s most likely that we’ll use multiple networks instead of just one. There has to be a clear winner with regard to which is the most dominant, but it’s unlikely that only one smart contract platform will survive.