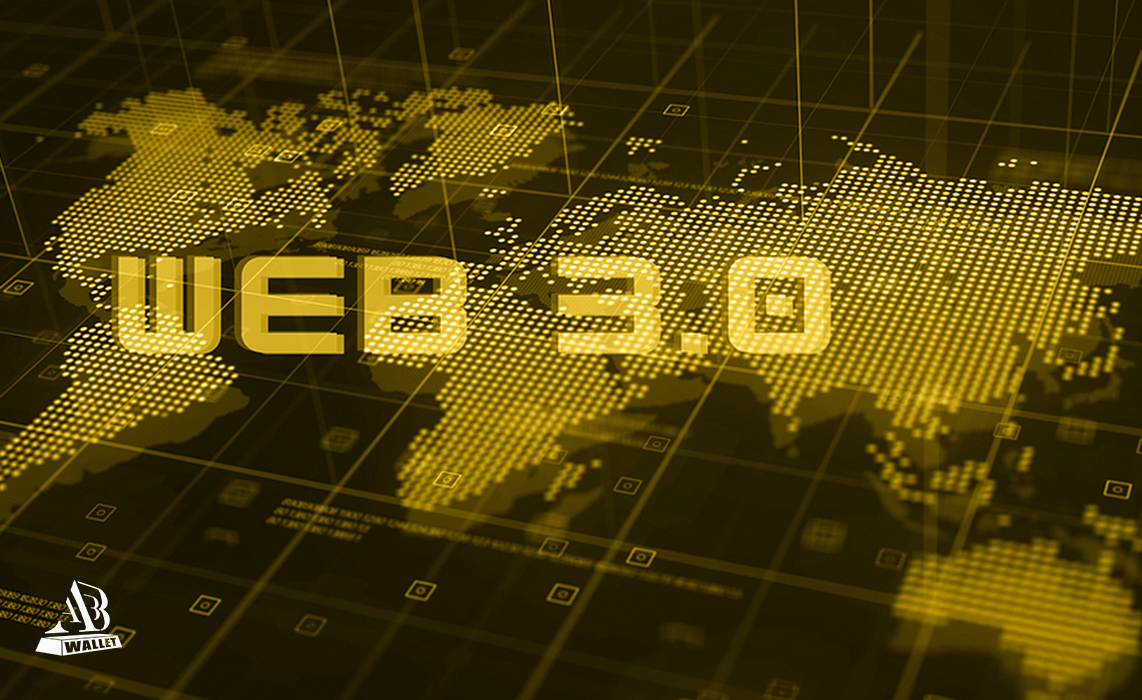 Key takeaway: Essentially, Web 3.0 is a new iteration of the internet that’s powered by new technologies like artificial intelligence, machine learning and most importantly, blockchain technology. Web 3.0 aims to create a more open, connected and intelligent internet that is permissionless and open to everyone without monetizing personal data.

A history of the Internet

Web 1.0 was the very first version of the internet that can primarily be categorized by static websites that didn’t do very much besides displaying information. This iteration of the internet would let users browse, but not interact with data on a website. This meant that use cases were severely limited. For instance, while it might be hard to imagine now, it wasn’t even possible to add attachments to an email. This meant that most users of the first iteration of the web were passive consumers of content. So in more poetic words, you could say that web 1.0 was about reading not writing. However this all changed with the advent of web 2.0

As we moved into the late 90s and the early 00s, search engines like Google started to bring more order to the internet, enabling websites to become more interactive. Web 2.0 introduced a much more improved and sophisticated user experience that created new possibilities. Now, web applications could be built and social networks and eCommerce could be introduced. Web 2.0 typically refers to the version of the internet that most of us are familiar with today – an internet that is dominated by companies that provide services in exchange for your personal data.

The increased emphasis on user-generated content and interoperability between websites meant that web2 was less about observation and more about participation, both in terms of creation and consumerism. Naturally, a huge increase in data produced on the internet introduced entirely new business models, where those quick enough to capture this data and monetize it could profit significantly. This is what led corporations like Google and Facebook to immense success – harvesting and monetizing data from its users.

Then there was Blockchain…

Since it was introduced, the emergence of blockchain technology has been significantly changing the way that we interact with the internet on a daily basis. In fact, one of its most important applications has been the possibility of building a new iteration of the internet that benefits everyone. As we begin to transition from web2, moving towards a more advanced internet, one of the most significant differences is that web3 will give users more control over their data.

With web3, anyone who is on the network has permission to use all web3 services. There isn’t a central authority who can block or deny access. Because web3 is entirely decentralized, there isn’t a single entity that owns or controls the network. Rather, the community are the ones who control the network. And because the infrastructure that powers web3 is turing-complete, pretty much anything application imaginable can get programmed. On top of that, most interactions and transactions that occur on web3 will benefit in terms of security, speed and cost thanks to the unique nature of blockchain technology.

The value proposition is simple. The main advantage of web3 is that it addresses the biggest problem that’s resulted from web2 – the collection and monetization of personal data. It empowers users and creates a more efficient, secure and transparent internet.

Although web3 offers much promise, there are currently two major issues that need to be solved. First, transactions can sometimes be very slow and costly due to the lack of scalability on some blockchain networks. Second, interacting with web3 applications requires some extra steps, compared to traditional infrastructure, which might unsettle some less tech savvy users. And although this is a problem that will get overcome as education and familiarity with web3 increases, it’s still a hurdle nonetheless.

The future of the web is about empowering users instead of giant corporations. Creating a network and ecosystem of decentralized applications and services will help do this. For the vision of web3 to become a reality, a lot more people are going to have to adopt and start using web3 applications. However as blockchain technology continues to enter the mainstream, much of society will begin to adopt web3 technologies without even consciously knowing it.