What is Metaverse and Why Has it Become the Talk of the Town? 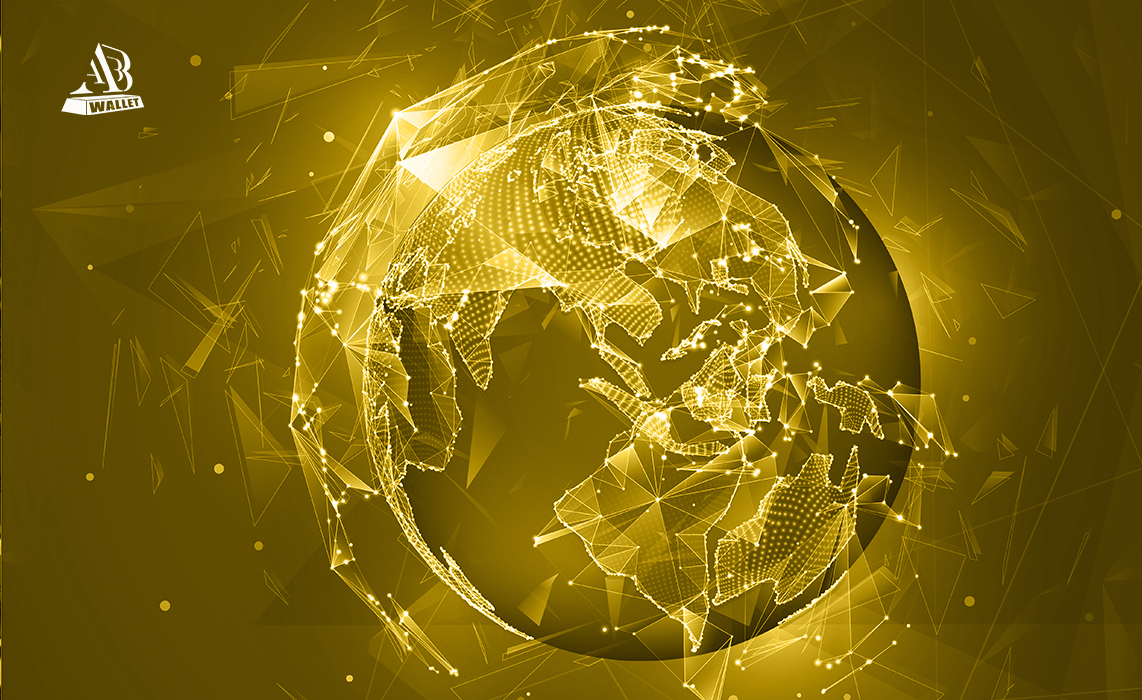 The Internet has been the greatest invention ever in the modern world. It has brought all the information available in the world to our fingertips. Though the internet has changed the way we live remarkably, it has some drawbacks like it is not very interactive. Imagine being able to enter the internet world and perceive it as your environment instead of watching it on the screen. This could be the reality in the next few years with the new concept called the “Metaverse”. It is the next big thing that is about to arrive into the world as a part of technological developments. The widespread applications of blockchain technology will play a major role in the developing metaverse to its full-fledged form.

The term metaverse is used to describe the future iteration of the internet. It refers to the collection of virtual reality spaces that are connected to a perceived virtual universe. The word metaverse is formed by ‘meta’ which means ‘beyond’ and ‘verse’ which is shortening of ‘universe’. Metaverse is like an alternative universe that is made up of persistent, shared, online 3D virtual spaces connected to a virtual universe. People can do all things including work, socialize, play, and do business in the metaverse just like how they do in the physical world.

In a broader sense, metaverse not only refers to virtual worlds but the internet as a whole including augmented reality. It is like we are inside of an internet world instead of looking at one on the screens of our electronic devices. This digital world is not limited to devices. Avatars can walk around inside a metaverse and can meet other people from different virtual spaces. It is a shared virtual world where lands, buildings, and avatars can be bought and sold. People can meet friends, attend events, travel the world, meet strangers, and buy goods and services inside of a metaverse.

Originally, the term ‘Metaverse’ was introduced in the science function novel “Snow Crash” written by Neal Stephenson in 1992. It used to be a fictional concept but today it could be a reality with the advancement of technology. We can witness some of the aspects of the metaverse in the present virtual video game world. Video games like Second Life, Fortnite, and work socialization tools like Gather town are bringing some elements of our real lives into online worlds. In addition to gaming and social media, metaverse can combine economies, decentralized governance, digital identity, and other applications. User creation, ownership of valuable items, and digital currencies inside a single unified metaverse can be developed with the help of revolutionary blockchain technology.

How is blockchain related to the metaverse?

For a metaverse to be developed in a full-fledged form, there is a need to deliver permissionless identity, financial services, high-speed exchange, storing and serving data to millions of people, etc. Cryptocurrency and blockchain technology is the solution to make all these things possible inside a metaverse. Video games like Decentraland and Sandbox are developing virtual worlds by integrating cryptocurrencies that provide a metaverse-like experience to the players.

Gamers can monetize video games by creating virtual structures like casinos and theme parks in the virtual world. The currency used in the Decentraland is called MANA which is available on the leading crypto exchange platform Coinbase. NFTs also play a major role in developing a metaverse as they can provide ownership rights of the characters, in-game assets, and lands to the users. It is notable that virtual land in the Decentraland is sold for More than $900,000 which is the largest amount till now.

Tech giants stepping into the metaverse

CEO of Facebook, Mark Zuckerberg has revealed his plans to bring metaverse into life. The company has assembled a team of its executives to lead the project. Zuckerberg outlined his ambitions about the metaverse and explained the idea of virtual spaces which he called “infinity offices”. He stated that working in VR will provide greater multitasking and virtual meetings will be more collaborative and productive. Facebook also plans on leading the metaverse development with its own investment and has already owned the popular Quest VR headset, Oculus. According to Zuckerberg, Facebook will be ready for the metaverse capabilities by the end of this decade.

Other leading tech companies such as Google, Microsoft, Samsung, and Sony have joined Facebook in the XR Association which is a pool of tech companies aiming to shape the future of “experienced reality”. It is obvious that the gaming space is ahead in the metaverse technology compared to other aspects with so many video games providing a metaverse-like experience. Video games involve the concept of in-game economies for a long time, which allow players to buy and sell goods that have value only inside the game itself. Metaverse aims to connect these in-game marketplaces along with other applications. But, unlike video games, the metaverse is not objective-based.

A single unified metaverse is the future of technology. Though we cannot predict what it will look like, the importance of cryptocurrencies and blockchain technology for the growth of the metaverse is certain. People will be using virtual spaces to interact, explore, and communicate to get along with each other with the help of metaverse. In addition to the developments of technology like virtual reality, advancements in blockchain technology and cryptocurrencies will play an important role in shaping the metaverse future.

Pooja has worked with more than 140 crypto and blockchain companies, and also managed her role as the founder of her educational blog, Cryptochain Sphere. She has held the position of content strategist/manager in more than 7 companies, worked with well-known blockchain projects, and recently headed the content manager who led the launch of 6 crypto-IDOS.