What is Ethereum 2.0 and why is it significant? 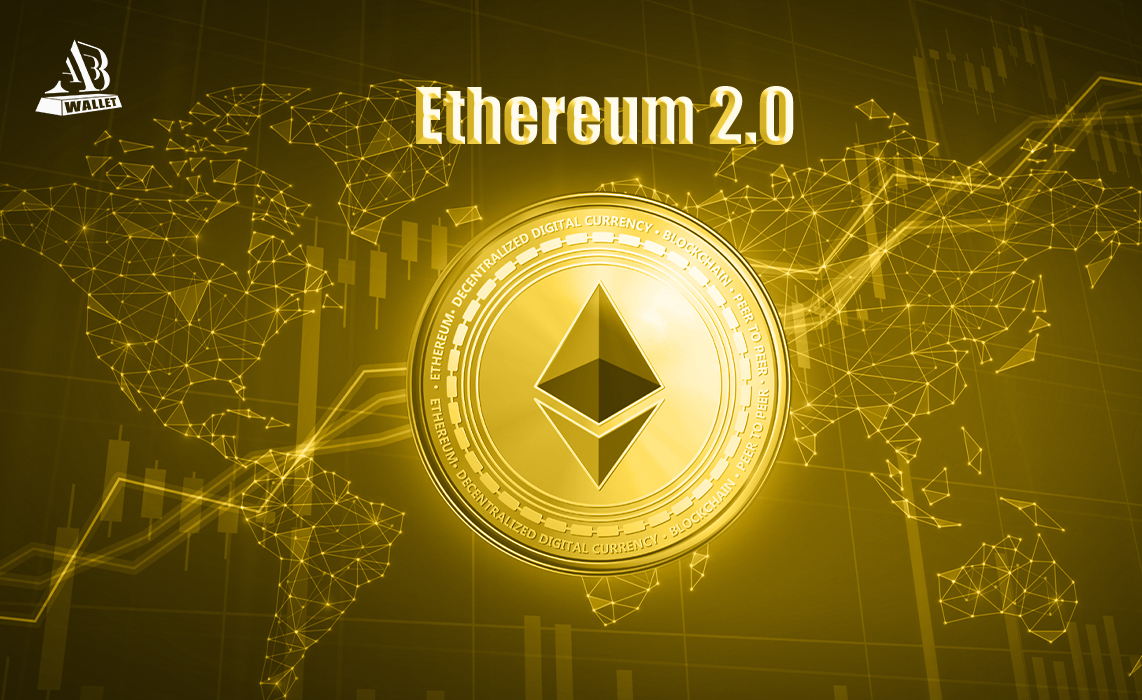 Key Takeaway: The main difference between the current Ethereum network and Ethereum 2.0 is a change to the consensus mechanism, where it’s transitioning from PoW to PoS. This will bring several improvements, with the most significant being improved scalability, security and sustainability.

Essentially, Ethereum 2.0 aims to enhance the speed and scalability of the Ethereum network so that it can process transactions more efficiently. This is important to ensure that Ethereum remains the most dominant and widely used blockchain and smart contract network. One of the main reasons for the upgrade is the issue of scalability. The current network can only support roughly 30 transactions per second, which causes issues such as network delays, congestion – causing absurdly high transaction fees – and even failed transactions.

The long-awaited upgrade to the Ethereum network has been building in anticipation for a while now. The multi-phased upgrade aims to make several changes to the Layer-1 infrastructure. The biggest change is the switch from a Proof of Work (PoW) consensus mechanism to a Proof of Stake (PoS) consensus mechanism. And while most PoS networks only have a small set of validators, which raises centralization issues, Ethereum 2.0 requires a minimum of 16,384 validators which makes it much more decentralized and secure than other networks.

The total upgrade has been split up into several phases, with the first being named the “Beacon Chain”, having gone live in December of 2020. This introduced staking to the Ethereum network, which is a crucial feature of the shift to a PoS consensus mechanism. Although it’s worth noting, that until the second phase, the Beacon Chain will exist separately to the Ethereum mainnet that is currently used today.

The second phase of the total Ethereum 2.0 upgrade is called “The Merge” and it’s expected to come sometime in the first half of 2022. This phase of the upgrade will merge the Beacon Chain with the Ethereum Mainnet, becoming its own shard which uses PoS instead of PoW. This will bring the possibility of smart contracts to the new PoS system, plus the full history and current state of the Ethereum network. This will ensure that the transition is smooth for all Ethereum and ETH stakeholders. This phase will signal the end of the PoW era for Ethereum and it will kickstart a more sustainable, eco-friendly Ethereum.

The final phase of the upgrade is Shard Chains, which will play a key role in the scaling of the network. Essentially, what this phase will do is spread the network’s load across 64 new chains. This will make it much easier to run an Ethereum node because far less data will need to be stored and hardware requirements will be lowered. Although Shard Chains are expected to be rolled out in 2022, we still do not have a clear and concrete date for this transition.

How will Ethereum 2.0 affect the price of ETH?

In many ways, Ethereum 2.0 is exactly what the crypto industry needed. Once Ethereum, the world’s most used and widely adopted blockchain settlement layer, becomes more scalable, all answers to whether Ethereum can become mass adopted will become much clearer. Right now, the lack of scalability, and thus the high network fees, were what was invalidating Ethereum as a network that could become mass adopted. But once it becomes cheap and quick enough for the everyday person to regularly transact on, it’s likely that it will continue to remain in full and dominant control of the blockchain network market.

The value proposition for Ethereum 2.0 is easy. Scalability means potential for more usage. More usage means more demand for Eth, which therefore will theoretically propel the price of Eth to new, unbelievable levels. The potential for 100,000 transactions per second will mean that Ethereum will offer a completely seamless experience that can cater to the needs of billions of people worldwide.

Ethereum 2.0 refers to a set of upgrades to the Ethereum network that will make it more scalable, secure and sustainable. The goal is to enable Ethereum to be brought to the masses. In order to do that, the network needs to become more scalable and able to support thousands of transactions per second to make applications faster and cheaper to use. The upgrade will also make Ethereum more secure. This is important because as adoption grows, the need to defend against all forms of attacks increases. Finally, Ethereum 2.0’s transition away from PoW and to PoS will be much better for the environment because the technology required to maintain the network will be much less energy inventive, making the network much more sustainable.