] What is decentralized finance (DeFi) and why is it important? - AABB Wallet

What is decentralized finance (DeFi) and why is it important? 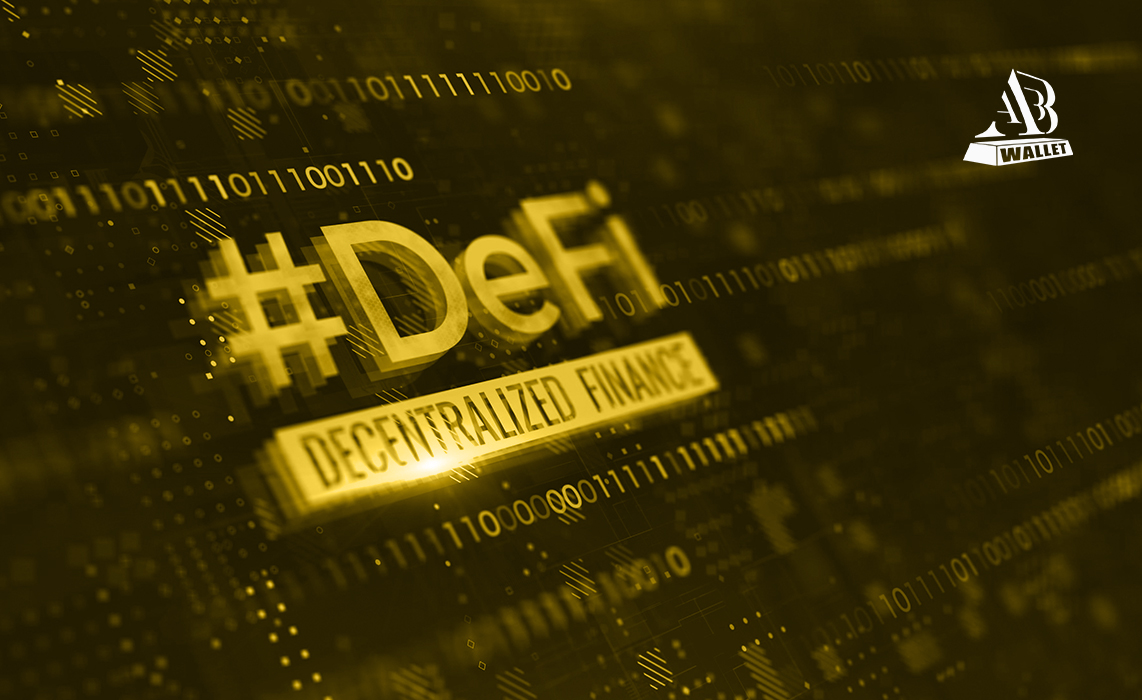 In the developing world, over one billion people lack access to basic financial services. This means that over one billion people are unable to manage their finances in safe and secure ways. A lack of access to financial services also prevents people from being employable which further contributes to homelessness, crime and malnutrition. This causes individuals to turn to risky and unsafe alternatives which can lead to extortion and fraud. And when individuals in developing nations are able to work, they’re locked into their local economy, which in most cases, is extremely insecure and prone to hyperinflation.

But the traditional financial system doesn’t only cause problems in the developing world. In developed countries, financial services come at a costly premium. The requirement for intermediaries significantly increases the cost of financial services. But this human intervention is what causes delayed transaction time and errors. The reality is that we have to pay significantly more for an inefficient system that is prone to errors, manipulation and fraud.

But thanks to the latest advances in blockchain technology, an entirely new financial industry has been created. It’s called decentralized finance and in this article, we’re going to explore what it is and why it’s inception is significant.

What is decentralized finance (DeFi)?

Decentralized finance is a collection of financial services that are an alternative to the current financial system. While the traditional financial sector is opaque, tightly controlled and outdated, DeFi empowers individuals by providing them with more personal control over their finances. DeFi applications enable individuals to borrow, save, invest and trade without having to rely on third parties like banks, exchanges or lending institutions. It’s able to do this because it’s built on blockchain technology, making use of cryptocurrencies and smart contracts which can execute transactions automatically and instantaneously.

With DeFi, markets are open 24/7 and there are no centralized authorities or institutions that can block access to a service or an application. Financial services that were previously prone to human error, fraud or manipulation are now automatic and have been made safer because they’re powered by publicly viewable open-source code that can be inspected and scrutinized by anyone.

For individuals who are victims of poor government economic activity, DeFi provides access to global markets and provides alternatives to local currencies, banking options and financial services. As long as an individual has access to the internet, DeFi is accessible, which opens up new opportunities for financial inclusion and services that are controlled by the users of these services themselves.

What problems does DeFi solve?

DeFi solves many problems within the traditional financial system. For a start, it makes financial services more accessible and inclusive. This is significant because it enables over 1.7 billion people, who were previously excluded, to have access to a safe and secure financial industry. On top of that, DeFi is much faster and more efficient than traditional financial services because applications are powered by smart contracts. This is what removes the requirement for intermediaries, which removes a lot of the incurred costs associated with financial services. DeFi applications can be accessed 24/7, anywhere in the world, meaning that individuals are not limited to operating on and at specific dates and times or in specific time zones.

What are the main differences between DeFi and the traditional financial sector?

One of the biggest differences between DeFi and the traditional financial sector is that DeFi is built on the principle of transparency and inclusivity. Whereas in the traditional financial sector institutions are the ones who “look after” their customer’s finances, DeFi applications put the control in the hands of the user by making them the true custodians of their funds. This means that individuals no longer need to trust other institutions to keep their money safe and not mismanage it.

On top of this, because DeFi is powered by blockchain technology, financial services benefit from the unique nature of blockchain technology. The most significant benefit is the removal of intermediaries – which reduces both time and costs. But DeFi applications are also more secure and completely anonymous, which is an attractive proposition for many users.

While some people genuinely love the idea of a more innovative financial system, they still can’t quite grasp the potential of DeFi. The fact of the matter is that there is most likely already a decentralized alternative to every traditional financial service offered at the moment. Individuals can use DeFi to send money around the world easily at a fraction of the cost, almost instantaneously. Those who were previously locked into local economies and currencies can access stable currencies from anywhere in the world at any time. Those who previously were denied access to financial services like loans can now borrow money from decentralized providers without the requirement for a valid ID. You can even use DeFi applications to buy faster, cheaper and more transparent insurance!

What makes DeFi so special is that it doesn’t discriminate. It doesn’t matter who you are or where you’re situated. We are all treated equally. Those with the least amongst us will get treated exactly the same as those with the most amongst us. DeFi is about creating a financial system that’s fair, inclusive and more user-friendly. And while DeFi definitely needs to be improved before it replaces the traditional financial system, there are already tens of billions of dollars locked up in DeFi applications.

In summary, DeFi is an improved and inclusive global alternative to the current financial system. It enables users to save, invest, trade and transaction in financial markets without the need for traditional intermediaries. DeFi solves many problems with the current financial sector including, high transaction fees, slow settlement times, security risks and inclusivity. While we’re still early to the party, DeFi mass adoption is picking up. If it succeeds in delivering its promise of making an improved, fairer and more inclusive financial sector, then it will without a doubt be one of the most significant applications of blockchain technology.