What Is Avalanche (AVAX)? 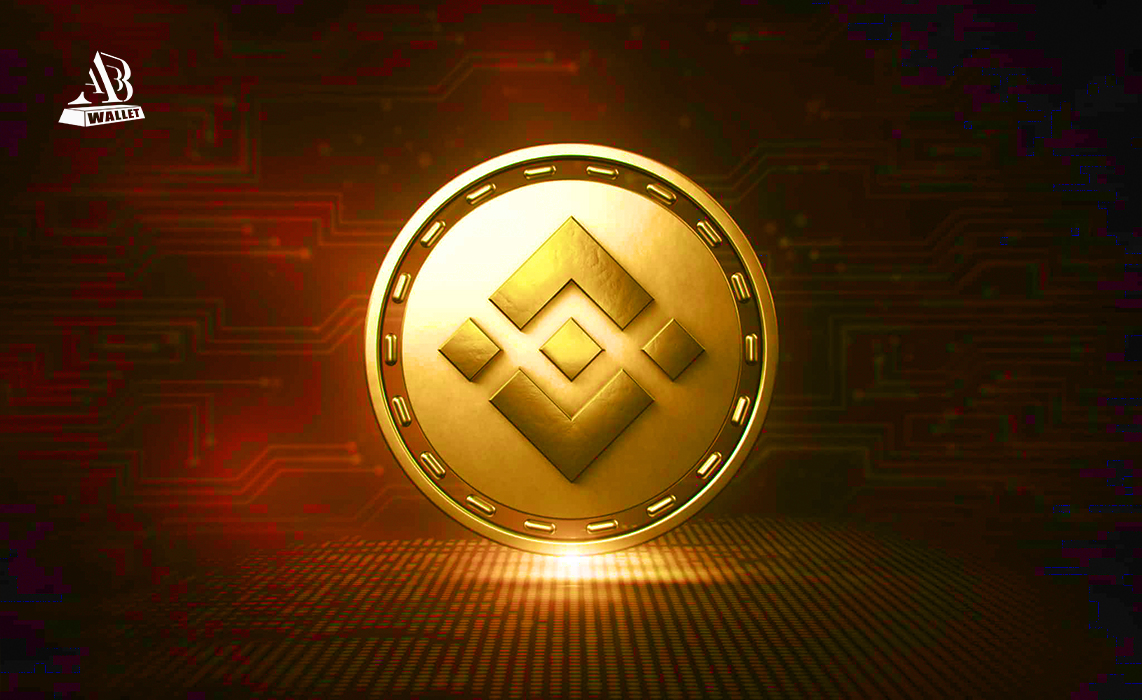 Key Takeaway: Avalanche is a smart contract compatible blockchain network that attempts to improve scalability without compromising on decentralization. It aims to do this in a unique way, by using three separate blockchains to make up its mainnet. On top of this, Avalanche also uses a unique consensus protocol that can provide a sub-one-second finality time. Avalanche even allows for the creation of customized, interoperable blockchains – targeted at large enterprises.

Avalanche claims to be the fastest smart contract platform in the blockchain industry, as measured by time-to-finality. It has managed to achieve this without compromising on decentralization and security by using three separate blockchains instead of just one.

There are three main problems that Avalanche attempts to solve. These are the issues of scalability, decentralization and interoperability. Blockchains have traditionally struggled to balance scalability and decentralization. A network with increasing users and a high activity can fail to generate consensus on valid transactions quickly. One way to combat this is by making the network more centralized by giving fewer people the authority to validate network activity. The thought process behind this is if fewer people have to check and validate transactions then they can be confirmed much more quickly. However, decentralization is one of the fundamental values of blockchain technology, which makes this solution obviously not ideal.

Another problem with large blockchains is the issue of high network transaction fees. A substantially high amount of users attempting to use the network at the same time naturally causes a surge in transaction costs. This ultimately discourages users from wanting to use the blockchain. However, the issue is that other competing blockchains typically have less established ecosystems which means that users are shoehorned into using the same and biggest networks.

How does Avalanche solve these problems?

Three Chains – Avalanche uses a combination of methods that makes it very unique compared to other networks. For a start, the entire Avalanche network is made up of three blockchains. The first chain (The X-Chain) is used for creating and exchanging AVAX (Avalanche’s native cryptocurrency) tokens and other digital assets. The second chain (The C-Chain) is where developers create smart contracts and DApps. Finally, the last chain (The P-Chain) is where validators validate the network. This chain also allows for the creation of new subnets. With each separate blockchain taking different roles, Avalanche improves speed and scalability compared to running all processes in just one one chain – like Ethereum currently does for example.

Consensus Protocol – On top of this, Avalanche also uses a unique consensus mechanism called the Avalanche Consensus Protocol. This consensus mechanism doesn’t need a leader to reach consensus like Proof of Work and Proof of Stake do. Instead, Avalanche uses all nodes to process and validate transactions by implementing a directed acyclic graph optimized consensus protocol. Essentially, this way Avalanche can process transactions in parallel rather than sequentially. Validators randomly poll other validators to determine whether a new transaction is valid or not. This means that all transactions can be finalized immediately without secondary confirmations needed. And what’s great about this, is that running a validator node is relatively easy, with low and accessible hardware requirements, which means that more ordinary people can get involved in maintaining the network which, in effect, helps decentralize the network.

AVAX is Avalanche’s native token. It has a capped supply of 720 million. AVAX has three main use cases. The first is to stake as a validator or delegator to help maintain the network. Validators can earn up to 11% APY. The second is that AVAX serves as the common unit of account for all subnets, improving interoperability. Essentially subnets need to use AXAV to create their own, customized blockchain. Finally, the third is that all transaction fees on the Avalanche network are paid in AVAX. Transactions fees are burned, which contributes to reducing the supply of AVAX, making it deflationary.

What makes Avalanche different from its competitors?

Fundamentally, Avalanche offers the same functionality as platforms like Ethereum and Solana. That is, developers can create new tokens, applications, NFTs & smart contracts and users can stake, validate transactions & use apps. The benefit of developing on Avalanche however is that they’ve found a way to be extremely scalable, keep transaction fees low and maintain security and decentralization. They’ve achieved this by splitting the network up into multiple blockchains and using a DAG-optimized consensus mechanism.

This will encourage developers to build their products on the Avalanche network, which ultimately is what all smart contract platforms are attempting to achieve – to build the best ecosystem with the most widely used applications… And to make things even more convenient for developers, Avalanche has its own Virtual Machine that is compatible with the Ethereum Virtual Machine. This means that developers familiar with Ethereum’s Solidity coding language can easily use Avalanche and port over existing projects simply and efficiently.

Additionally, Avalanche also allows for the creation of interoperable, customized blockchains – something that will be of great interest to large enterprises.

What is the Avalanche’s key competitive advantages?

From an investors perspective, that invests in smart contract platforms, the number one thing that they should be looking at is what is getting built on a network. While Ethereum definitely has the richest and broadest ecosystem, competitors like Avalanche will inevitably turn some developers’ heads. Ultimately what will make a network successful is how much it’s getting used. If developers choose to build on Avalanche, the Avalanche network will get used. It’s that simple. Users do not choose what network to use. They choose what application to use. The networks that major applications are built on are the networks that users are forced into using. Therefore, if Avalanche can succeed in convincing developers to build on their platform, and a rich and immersive ecosystem does indeed get built, you can bet that the price of AVAX will continue to soar.

As it stands, Avalanche is one of, if not the most, decentralized, fastest and interoperable networks on the market. Pretty convincing for developers if you ask me…