What do Experts think about Bitcoin and the crypto market for 2022? Will Bitcoin Be Able to Reach $100,000 In 2022? Here’s What Investors Should Know. 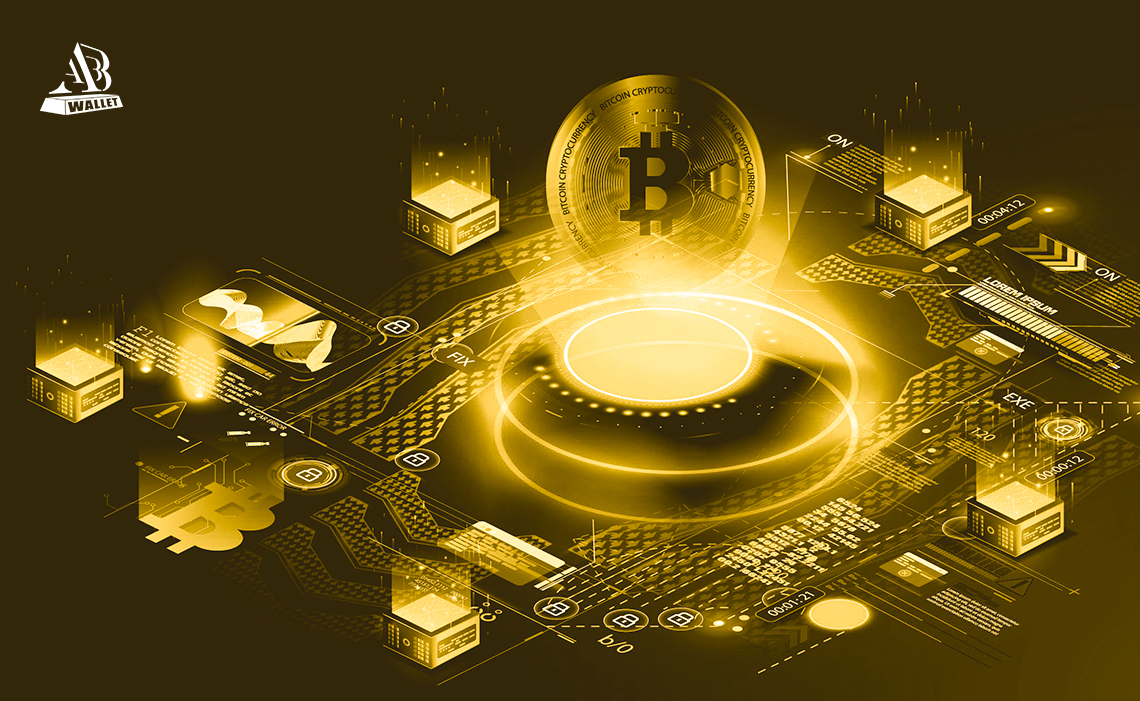 Bitcoin has been on a downtrend for the better part of 2022. From its all-time highs of $69k, Bitcoin has now crashed through the $20k mark. This has spread panic across the market as many crypto investors, including institutions, are now facing liquidations at unprecedented proportions.

So, are there hopes for Bitcoin trading at $100k as was predicted back in 2021 by JP Morgan?

To figure this out, let’s start by looking at what analysts say about Bitcoin. Technical analysts predict that Bitcoin has the potential to end the year at $38,000. That would be a significant reap in value now that Bitcoin is trading at $19,000.

Others like Wallet Investor have even more optimistic predictions for Bitcoin. Wallet Investor expects Bitcoin to trade at $43,684 by the end of 2022. That’s a more than 100% increase from its current price.

So, how realistic are these price predictions? While things can change at any time, the odds are that Bitcoin is unlikely to test $100k at any time in 2022. Several external factors are working against Bitcoin hitting such a high price target in the course of the year.

Some of them are as below:

Rising inflation rates have triggered Central Banks to raise interest rates aggressively. The result has been an investor pullout from risky investments, and cryptocurrencies are among the most affected.

From the look of things, there is a little chance that the inflationary situation worldwide will change anytime soon. For starters, the inflationary pressure is related to the war in Ukraine. With Russia now openly weaponizing oil and gas and blockading Ukrainian ports, the odds are that food and oil prices will keep going up through the year. As a consequence, Central Banks are likely to keep taking even more aggressive measures, which will further put downside pressure on the price of Bitcoin.

For the last two months, a lot of big negative news has come out of the crypto world. It started with the Terra LUNA news that saw a $40 billion project vaporize in under 72 hours.

Then in June, Celsius network, a $12 billion project, announced that it would be pausing all withdraw, citing adverse market conditions. At the same time, there is the issue of USDD, a Tron-backed stable coin struggling to regain its peg. This has triggered fears of a collapse similar to that of Terra USD (UST).

These events have reinforced the perception of risk in cryptocurrencies as a whole. Risk-averse investors are pulling off, and those not already in the market are holding off their investments.

Given that crypto was already in a bear market, and the world is tethering on the brink of a recession, the chances of the crypto market making a rebound at this point are minimal. Actually, if the market keeps going lower, Bitcoin could easily test much lower prices during the year.

Liquidations that could trigger even more selloffs

Unlike 5-years ago, cryptocurrencies are no longer just a preserve of retail investors. Today, institutional players are a big component of the cryptocurrency market. However, a huge portion of them has been investing through derivatives. This means that now Bitcoin is now trading below $20,000, and some of them are close to getting liquidated. For instance, at the moment, Three Arrows hedge fund crypto holdings are getting liquidated, putting it at risk of insolvency.

What this means is that they will be forced to sell their Bitcoin at heavily depressed prices, a factor that could push Bitcoin prices even lower. This is happening deep in the bear market, and lots of negative cryptocurrency news only makes it even harder for a potential pullback that could see Bitcoin test $100k in 2022. After all, there are only 6-months left to the year at this point, and there is very little positive news coming up.

So, where could Bitcoin be trading at the end of the year?

$20k was a key support level for Bitcoin, and now that it is broken, the odds are that the price could keep going down even further. If the downside pressure continues, then Bitcoin could easily end 2022 at $10k.

However, if more investors start feeling like Bitcoin has capitulated and is now trading at the bottom, the price could improve. In such a situation, there could be a price consolidation between $20k and $30k for the better part of the year.

A look at Bitcoin Technical analysis

From a look at the charts, Bitcoin’s selling volumes are on the rise. At this point, the next major support level for Bitcoin is $6400. However, $10k is a major psychological support level. It is likely to hold unless another major negative crypto happens in the short to medium term.

What could trigger a drop below $10k?

One of the factors that could push Bitcoin below $10k would be a raft of adverse regulations targeting the market. Usually, regulations come after lots of people make a loss off an investment. At the moment, there are lots of people who have lost money in the current bear market. Some are even considering suing some of the cryptocurrency projects that they are invested in.

As such, there is a risk of adverse regulations coming up, and if they are extremely harsh, then $6400 could easily come into the picture.

There are higher odds of Bitcoin going to $10k in either summer or autumn than it is going to $100k. There is just not enough good news to push Bitcoin to $100k this year. On the flipside, there is a lot of news that could push Bitcoin to $10k or lower. Besides, the macro environment is pretty harsh at the moment and does not favor investments in high-risk assets.