] What are oracles and why are they important? - AABB Wallet

What are oracles and why are they important? 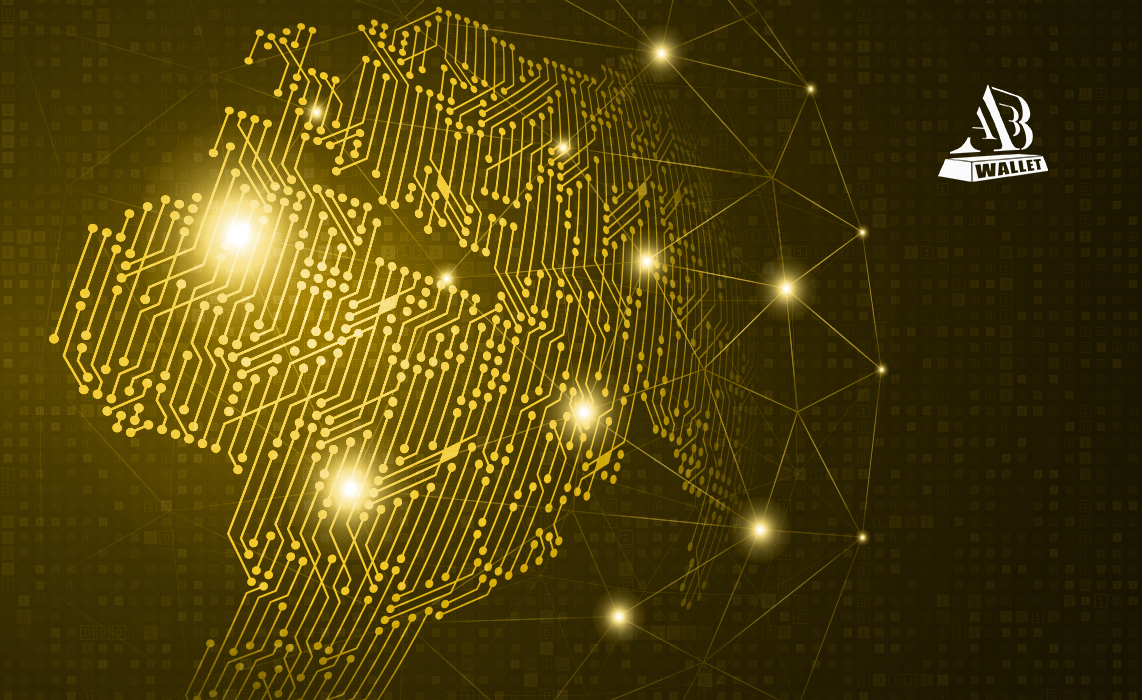 Smart contracts have significant potential to increase efficiencies, reduce transaction costs and disintermediate entire industries. They are one of the most significant innovations of blockchain technology and their application in the real world is going to be massive. But in order for smart contracts to work, they need to be able to interpret and interact with data that verifies when predetermined criteria have been met. This is where blockchain oracles come into the picture.

Blockchain oracles are third-party services that provide smart contracts with external information that they would otherwise not be able to access. This information is also referred to as off-chain data because it is data that exists outside of a blockchain network. Without this data, a lot of smart contracts would not be able to function because they would not know when predetermined criteria have been met. Because of this, oracles can be seen as the heartbeat of a smart contract because they serve as a bridge between blockchains and the outside world.

While it’s possible for some smart contracts to function without the requirement for oracles, many contractual agreements need to access relevant information from the outside world in order to execute. Typical types of data required by smart contracts can include but are not limited to, information on price feeds, weather information, or even random number generating for gambling transactions.

It’s important to note that a blockchain oracle is not necessarily a data source itself, but rather an application that queries, verifies and authenticates external data sources and then relays that information to smart contracts.

For example, suppose that two people wanted to bet on the winner of the Super Bowl. Person A believes that the Tampa Bay Buccaneers will win, while Person B believes that the Kansas City Chiefs will win. They agree on the terms of the bet and they lock their funds in a smart contract, which will release the funds to the winner based on the results of the match. Since the smart contract cannot interact with external data – in this case, the winner of the Super Bowl – it relies on a blockchain oracle to provide it with the correct, necessary information.

Chainlink is by far the largest decentralized blockchain oracle. It provides real-world data to smart contracts across a variety of blockchain networks. This makes the protocol blockchain-agnostic as it can interact with multiple different networks. This is unique because it means that Chainlink is not tied to providing data for only one network, which means that it can become the dominant off-chain data provider across the entire industry instead of just one network.

Its decentralized network of nodes provides data and information from off-chain sources to on-chain smart contracts. This process, along with additional extra-secure hardware, eliminates reliability issues that might occur if a blockchain was to use only one, single centralized source.

LINK is Chainlink’s native token and it is used to pay network node operators for their work. Prices are set by the node operator based on demand for the data that they provide and the current market for that data. Node operators also use LINK to stake in the network. Node operators must stake LINK to demonstrate their commitment to the network and incentivize good service. Nodes with a greater stake are more likely to be chosen to fulfill greater data requests, and thus earn more LINK for their services. This incentivizes node operators to accumulate LINK and is what causes such significant demand for the token.

The Chainlink network also punishes faulty or dishonest nodes by taxing their stake in LINK for poor service. This not only acts as a financial punishment, but it also reduces a node operator’s stake in the network, which reduces their ability to be chosen for future data requests.

A reliable mechanism that facilitates communication between smart contracts and the external world is vital to the global adoption of blockchains. Without oracles, smart contracts would only be able to execute agreements whereby the predetermined criteria exist within their networks. This would considerably limit their capabilities. For smart contracts to have practical applications across various industries, they need to be able to interact accurately and reliably with real-world data. This is why oracles are essential because they enable smart contracts to realize their potential and improve efficiency across a multitude of industries instead of just facilitating a limited variety of transactions only using data accessible on their networks.