What are DAOs and will they replace traditional organizations? 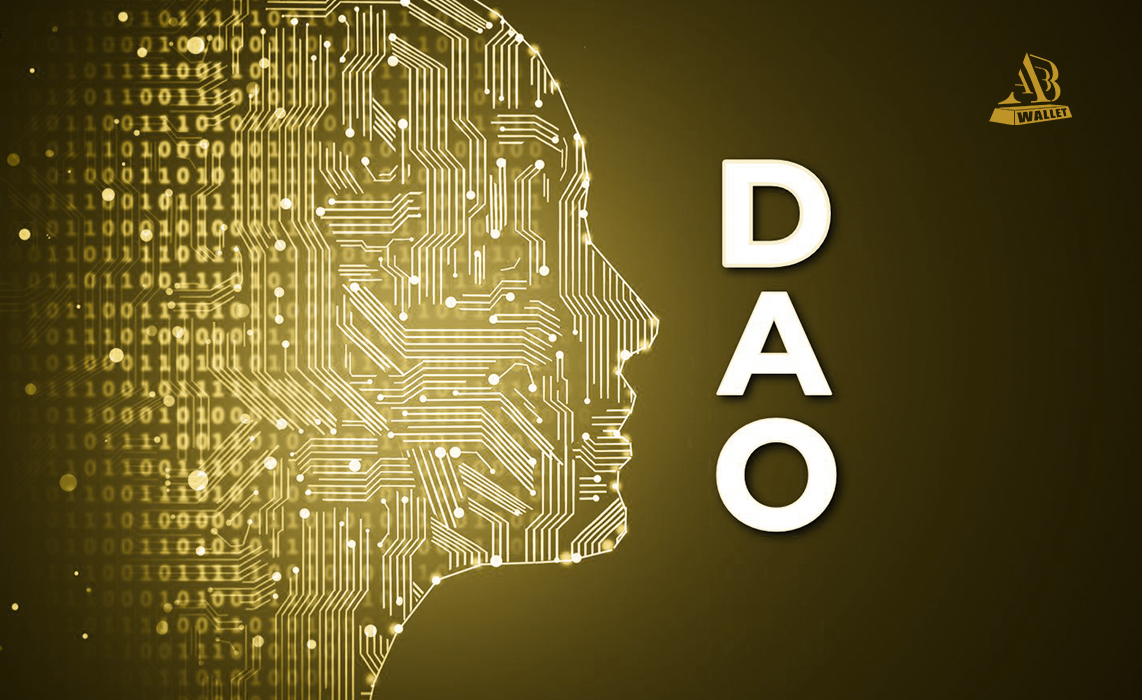 The introduction of smart contracts offered truly immense and disruptive potential. Smart contracts enable developers to build decentralized applications, which can make traditionally unequal, opaque, and slow industries fairer, faster, and trustless. But the potential doesn’t stop there. It isn’t just applications and protocols that can run autonomously without any central control. Smart contract technology allows us to build entire organizations that have no directors, CEOs, or employees. No leaders, no central authority, and no one that benefits more than others. Smart contract technology allows us to build member-owned organizations and communities without centralized leadership.

DAOs are an effective and safe way to work with like-minded people around the globe. Essentially, they’re a safe way to collaborate with strangers and a safe place to commit funds to a specific cause for personal benefit, causal benefit, or both. You can think of them like a magic internet business that’s collectively owned and managed by its members.

DAOs have built-in treasuries that no one has the authority to access without the approval of the group. Decisions are also governed by proposals and voting to ensure everyone in the organization has a voice. There’s no CEO who can authorize spending based on their own whims and no chance of a dodgy CFO manipulating the books. Everything is out in the open and the rules around spending are baked into the DAO via its code (just like a smart contract application).

The backbone of a DAO is the smart contract. The contract defines the rules of the organization and holds the group’s treasury. Once the contract is live, no one can change the rules except by a vote. If anyone tries to do something that’s not covered by the rules and logic in the code, it will fail. And because the treasury is defined by the smart contract too, no one can spend the money without the group’s approval either.

This means that DAOs don’t need a central authority. Instead, the group makes decisions collectively and payments are authorized automatically when votes pass. This is possible because smart contracts are tamper-proof once they go live. You can’t just edit the code (the DAOs rules) without people noticing because everything is public and requires votes.

DAOs offer unique ways to collaborate on projects. Traditionally, starting an organization was tricky, especially when doing so with other people – think startups and co-founders. When something involves funding, handling money, and equity, a lot of trusts is required. For individuals who know each other well, this usually isn’t a problem. But as we move to an age dominated by global collaboration, it’s hard to trust someone with who you’ve only interacted over the internet. With DAOs, you don’t need to trust anyone, just the DAOs code which is 100% transparent and verifiable by anyone. This opens up many new possibilities for individuals who are geographically nowhere near each other to collaborate together, regardless of whether they trust each other or not.

DAOs differ from traditional organizations in many ways. For a start, DAOs are usually flat and fully democratized instead of hierarchical. They also require members to vote on proposals or for any changes to be made. This is different from traditional organizations because they usually have a sole decision-maker. The outcome of a DAO vote will also be initiated automatically without the need for an intermediary. This means that there is no need for human handling and error and that fraudulent or malicious manipulation is not possible. Finally, a DAOs activity is fully transparent and public instead of private and limited to executives and managers.

There are many ways to take advantage of a DAO model. For example, you could use a DAO for a charity, where you can accept donations from anywhere in the world and the group can decide how to spend accordingly. You could create a network of freelancers or contractors who can pool their funds together for office space and software subscriptions. Or you could create a venture fund that pools investment capital and votes on ventures to back.

One of the key backbones of DAOs is membership principles. Memberships determine how voting works as well as some of the other key parts of a DAO, including stake and ownership. The main and most common form of DAO memberships is tokens. These are essentially cryptocurrencies that can be traded on exchanges or mined just like other cryptocurrencies like Bitcoin or ETH. In most cases, simply holding the tokens grant access to voting, but in some cases, users need to stake their tokens to cast votes.

The concept of DAOs is extremely exciting for those involved in blockchain technology. It solves almost everything that’s wrong with how modern-day organizations are run. A perfectly structured DAO gives every member the opportunity to shape an organization, which can in turn shape an industry. Innovation and improvements are at the core of DAOs. On top of this, they are fair and equal for all. There is no hierarchical structure, only a set of pre-written rules that every member is aware of before joining. DAOs are the future. They offer us a way to globally collaborate seamlessly and they stick to one of the most important principles of human nature. Innovation.