] The 4 Safest Crypto Wallets to Keep Your Cryptocurrency Secure

The 4 Safest Crypto Wallets to Keep Your Cryptocurrency Secure 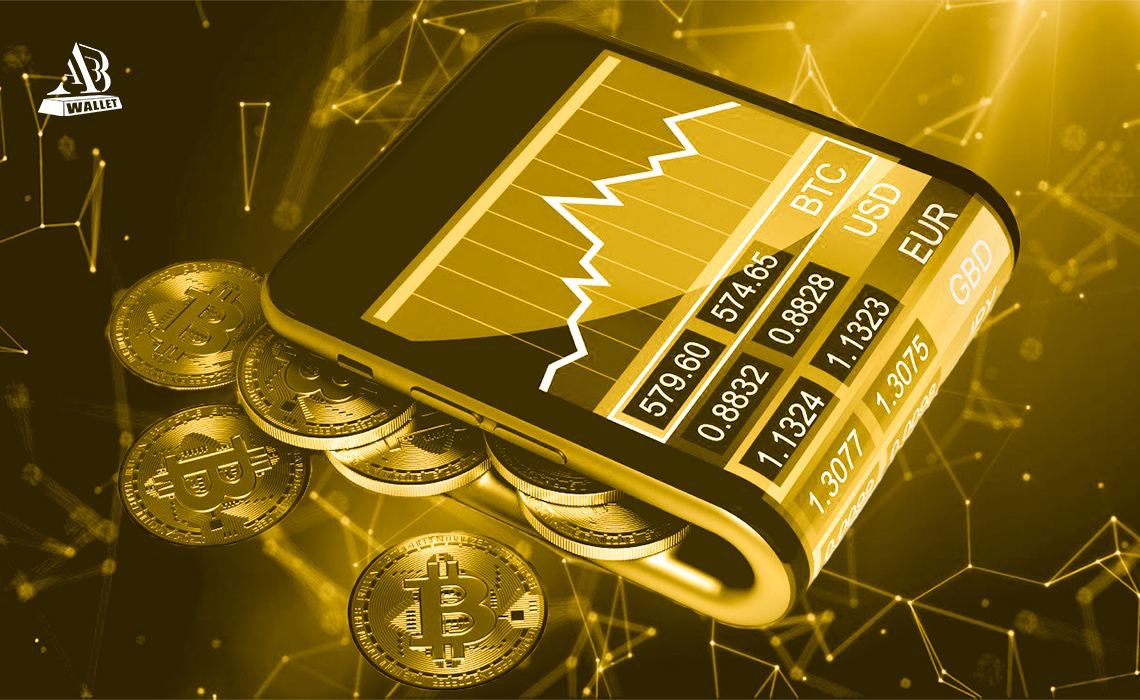 Here are some of the safest cryptocurrency wallets that you can use to store your crypto.

Crypto Wallets are the way to go for storing your cryptocurrency. They store public and private keys, so you can send coins from one wallet address (a string of numbers) to another without going through an exchange or broker.

It’s crucial that we all take care when it comes time to handle cryptocurrencies in wallets. That’s because if the keys get leaked, then there would be nothing stopping someone from accessing your funds. It also means that you need to only store your cryptocurrency in a wallet that is highly secure over and above you keeping the keys private.

With this background in mind, let’s now look at some of the safest cryptocurrency wallets today.

The AABB wallet has one of the most user-friendly interfaces of all crypto wallets. There is no learning curve to this wallet, and anyone can use it. This matters because a misunderstanding of how the wallet works is the first step towards making mistakes that can lead to crypto loss.

Besides ease of use, AABB has a pretty solid code. This is evident in the fact that it has never been hacked. Hackers are always trying to devise new ways to steal crypto. Evidence of this is that billions of dollars worth of crypto get lost every year to bad actors. In essence, the fact that the AABB wallet has never been hacked indicates that the code is solid and hence, a safe wallet to use.

You can also tell how safe a wallet is by the number of people downloading it on Google Play. That’s because word spreads and high-quality wallets will consistently rank at the top on Google Play downloads. The AABB wallet ranks highly on Google Play Store download history, especially in the United States.

The iPhone Wallet Scrutiny analysis also gives the AABB wallet a 5-star, an indicator that users are comfortable with the wallet up to this point. It shows that despite the AABB wallet being newer than the other popular wallets, the quality is good, and investors believe they can store their cryptocurrencies there safely.

User reviews for the AABB wallet are also overall positive. For instance, on justuseapp.com, the AABB token has a software approval rating of 89.4%. Most users rank the AABB wallet highly for its cool design and ease of use, but primarily for its security and highly transparent policies on data privacy.

With all these factors at play, it is not surprising that the AABB wallet makes it to the top as one of the most secure cryptocurrency wallets to use today. The fact that it supports more than 400 cryptocurrencies is a plus. It makes the wallet attractive to investors who want a diversified cryptocurrency portfolio.

Exodus offers an easy-to-use interface and supports more than 180 digital currencies. It’s one of the most reliable wallets for crypto investors. Its safety features provide an extra layer to protect your investment from risks such as hacks or malware attacks on devices you use online.

One of the safety measures for Exodus is that your data never leaves your device. Data stored locally means you’re safe from cybercriminals. Even the Exodus team can never access your wallet, even if they wanted to, since none of your information is on their servers.

It is also notable that Exodus wallets are entirely anonymous, and you can generate as many wallets as you wish. The use of anonymous transactions and multiple wallets ensure that your personal information remains safe.

It is not surprising that Exodus makes it to the list of most secure wallets in the market today.

Coinbase wallet, like the others in this list, is self-custody. This means you are the only one who has access to your funds. All keys are stored on your device, so there’s no way a third party can access them, not even Coinbase.

However, the best aspect of the Coinbase wallet is that it does not collect any personal information. Therefore, in a major breach like what happened at Facebook and compromised millions of user data, there would have no bearing on your crypto holdings. That’s pretty reassuring to any investor since it puts all the power in your hands.

The best part is that Coinbase Wallet stores all the major cryptocurrencies like Bitcoin, Ethereum, and Litecoin. However, other top wallets like the AABB wallet that can store hundreds of cryptocurrencies dwarf it on this front.

Wasabi is one of the best wallets for investors looking for an extra layer of privacy when storing cryptocurrencies.

Wasabi has been around for a while now. It’s safe to say that they’ve won over many of their customers with trustless CoinJoin. Their strategy ensures complete anonymity, perfect if you want your Bitcoin transactions nobody else, but yourself knows about. All Wasabi transactions are routed through the Tor network for full anonymity.

Since crypto privacy and security go hand in hand, it is not surprising that Wasabi makes it to this list. The only drawback to this wallet is that you can only store Bitcoin. With the crypto market ever-expanding, and new coins entering the market, this can be limiting.

Any of the wallets above are highly secure, and unless you carelessly expose yourself, it is hard for someone to steal your crypto. That said, they all have their weaknesses, especially in the number of coins and tokens they support.

Overall, the AABB wallet is the best wallet to use. Besides a reputation for top-notch security, this wallet supports more than 400 cryptocurrencies and has a user interface that even a crypto newbie can understand. This makes it the perfect wallet for investors who want to buy and hold multiple cryptocurrencies, even the low-cap ones.