Smart Contract Race Is Heating Up 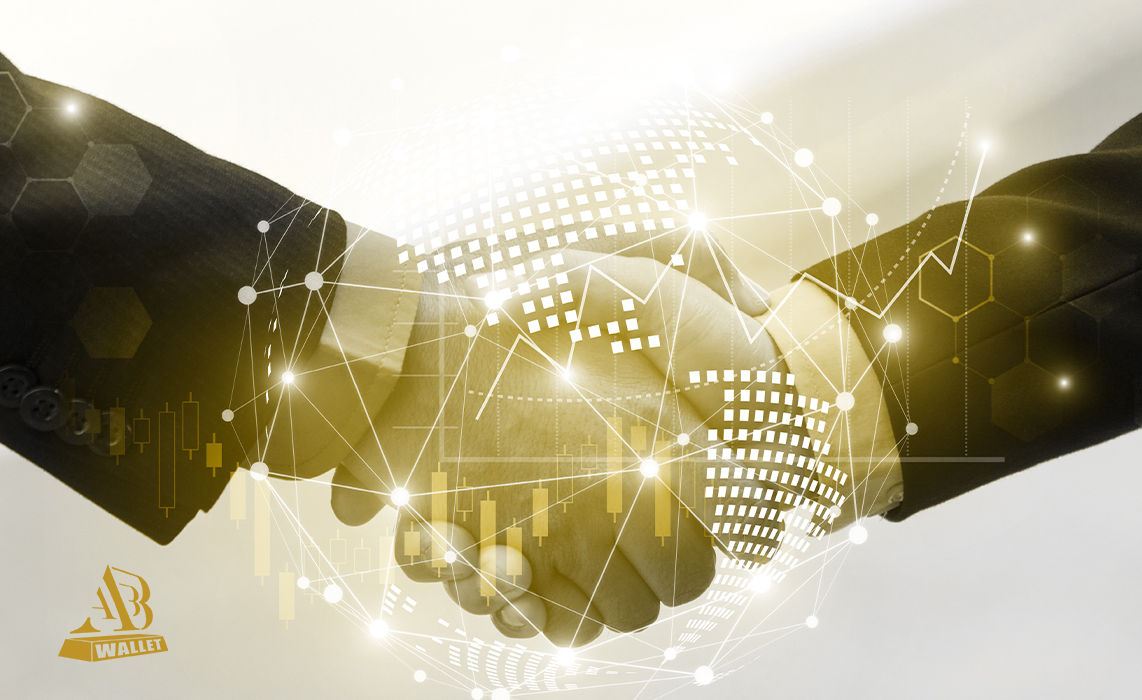 Since its inception in 2014, Ethereum has maintained its crown as king of smart contracts. However, there has always been fierce competition from other blockchains such as Avalanche, EOS, and Solana just to name a few. And now, another smart contract platform has recently undergone another upgrade, which is closing the gap between Ethereum and its competitors.

On the 12th of September, Cardano underwent its Alonzo hard fork that introduced Plutus-powered smart contracts. This was a major milestone in the Cardano roadmap as it marked the day that smart contracts could officially go live. Now, developers can begin building a vast ecosystem of applications on the Cardano network that will hopefully rival the ecosystems of other smart contract platforms.

This is super important to the wider cryptocurrency industry because it creates a competitive market, which is one that typically benefits the consumers the most because competition naturally brings about innovation and improvement. An abundance of applications and ecosystems to explore would mean that users will not be shoehorned into using one network, much like the traditional gaming industry. Instead, users will choose to use the best network, which heavily incentivizes the different smart contract networks to continue to improve.

For Cardano, the recent upgrade is a major achievement and a milestone that the team will be very proud of reaching. However, it’s crucial to remember that this is only the beginning of the Cardano smart contract era. What comes next is optimizing and scaling. Building a platform that is optimized for the creation of world-changing applications is Cardano’s number one priority and their Alonzo hard fork has caused the smart contract race to heat up.

For other smaller projects like Harmony and Fantom, the opportunity to catch up with the smart contract ‘big-boys is still there. Speculative investors are looking for the next big hit and users are waiting for an ecosystem of applications that are cheap, convenient and easy to use. This is partly why projects like Avalanche and Solana have seen such immense growth recently, with the former breaking all time highs in the past few weeks.

What these projects should be focusing on is building networks that are easy to build on, cheap to transact on and very, very fast all without compromising on security and decentralization. Ultimately, it’s these factors that’s most likely to influence the smart contract race. Getting developers on board is one thing, but building a platform that is capable of mass adoption is something completely different. Ethereum has shown that they can build an amazing ecosystem with amazing developers, building amazing applications. However Ethereum’s network gas fees completely invalidate the possibility of mass adoption. Even those who earn salaries significantly above global averages cannot afford to transact regularly on Ethereum and this is a big problem.

This is what presents the opportunity for other blockchains to stamp their mark on the industry. Attacking your enemies while their week is a battle-tested competitive strategy that has proven successful through centuries. If just a handful of these networks can continue to build serious Ethereum alternatives then the entire crypto industry will collectively see significant improvements.