SHIB topples DOGE to become the ninth-largest crypto by capitalization 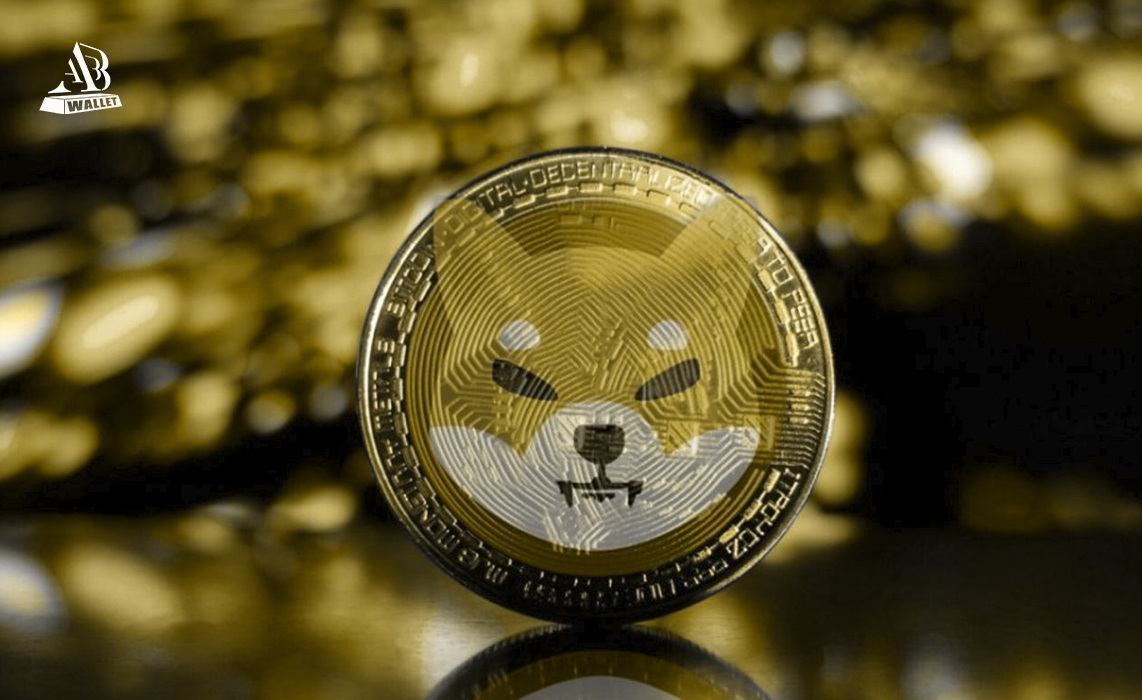 Shiba Inu (SHIB) and Dogecoin (DOGE), two meme coins inspired by Shiba Inu dogs, are in the top-10 list of leading cryptos by market capitalization. While DOGE has been in the top-10 for quite a while, SHIB is a new entry, rising from the 20th position.

Despite being the latest coin to join the top-10, SHIB has already toppled DOGE. At the time of writing, SHIB is the ninth-largest crypto with a market cap of $38,891,861,490. However, it is worth noting that the coin briefly took the seventh position on Thursday, October 28, after surging to hit an ATH of $0.00008845.

DOGE launched in 2013 as a joke and soon caught on. However, the coin has no utility apart from being a meme token. With this in mind, SHIB’s developers created the token in 2020, hoping it would become DOGE’s killer. Unlike DOGE, SHIB has utility in that it will become the governance token of an upcoming decentralized exchange dubbed ShibaSwap.

Despite being rivals, both coins share a common characteristic in that they are community-driven.

According to Caitlin Cook, the Head of Community at crypto asset management company Onramp Invest,

“The Dogecoin community and the Shiba Inu community are both very, very vocal and committed.”

Douglas Boneparth, a certified financial planner and president of Bone Fide Wealth, echoed Cook’s sentiments, saying altcoins like SHIB and DOGE are community-based. As such, their success depends on the growth of their communities instead of utility.

The strength of the SHIB community became evident after Elon Musk, Tesla’s CEO and a DOGE evangelist, touted DOGE disclosed he does not hold SHIB. While the SHIB community previously reacted to positive tweets from Musk, such as when he posted his Shiba Inu pup, it ignored his tweet on DOGE being the people’s crypto and pushed SHIB from around $0.000030 to its ATH.

While SHIB and DOGE rose from practically nothing to their current levels, Cook warns that investing in such coins is risky. According to her, such coins are highly speculative and are not long-term investments for most people. She explained that most people consider such coins as bets on a community instead of technology because they lack viable products.

Although experts warn that investing in any digital asset, including Bitcoin (BTC), is risky, they caution investors to be more careful with altcoins because they do not share the same structure or utility as BTC.