Proof of Work (PoW) vs Proof of Stake (PoS) 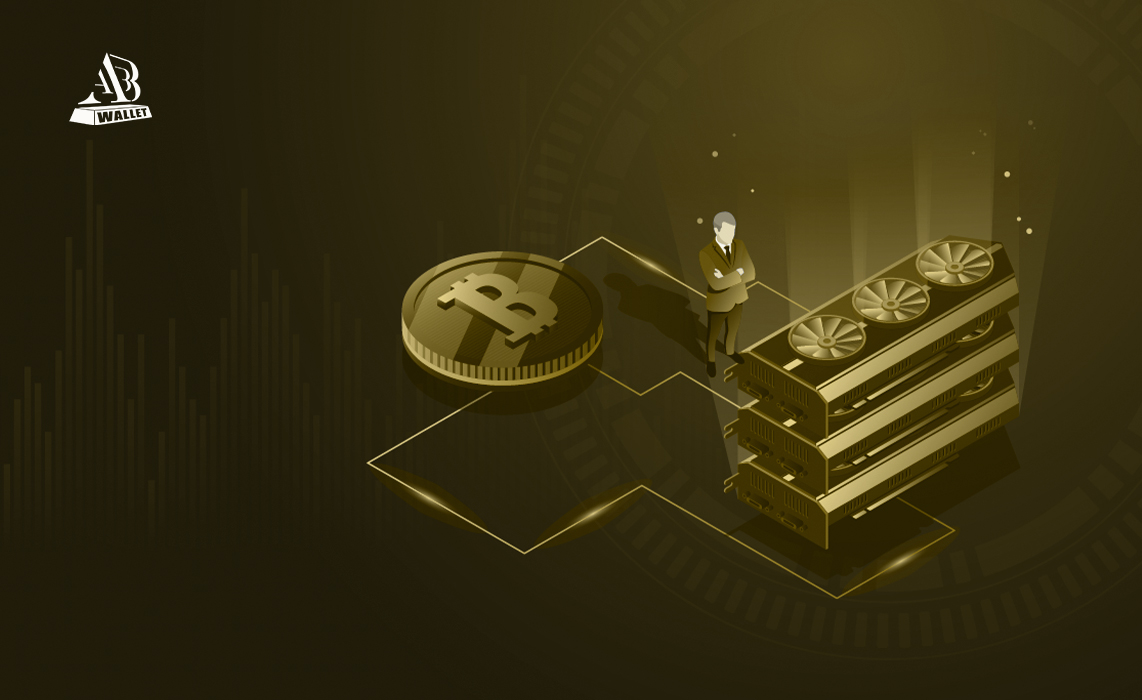 In the crypto community, there’s been a long running debate about Bitcoin’s energy consumption. Some people argue that Bitcoin’s benefits outweigh its drawbacks. In fact, some people even believe that Bitcoin incentivises the advancement of cleaner, renewable energy. Which, in fairness, it does to an extent. However, extensive energy consumption is never ideal and when there are clear ways to improve energy efficiency, the aim should always be to do so.

Bitcoin uses the Proof of Work consensus mechanism, which was created by the Bitcoin creator himself – Satoshi Nakamoto. PoW is based on an advanced form of mathematics whereby in order to come to an agreement on which transactions should be made valid, nodes have to solve complex mathematical problems that are so difficult only powerful computers can solve them. It’s these powerful computers that require such a high supply of energy, and make matters worse, because these computers very rarely have any downtime, energy consumption becomes ridiculously high. As a result, other consensus mechanisms were created, with one of the most popular being Proof of Stake.

PoS differs from PoW in the sense that a network operator can validate block transactions according to how many coins they hold, rather than the sheer amount of mining power they possess. What makes PoS better than PoW is that the mining system is much more equal and fairer. And because of the lack of extensive hardware requirements, it is much more decentralized as more people can run nodes.

Ethereum, the second-largest cryptocurrency by market capitalization, and the most used smart contract network is in the process of migrating from PoW to PoS. This is part of the wider Ethereum 2.0 upgrade that’s currently being deployed.

The reason that Ethereum is making this change is because the Ethereum community and the developers are genuinely worried about the PoW energy problem and they want to move to a greener and cheaper form of consensus. As society becomes more conscious of energy consumption, organizations all around the world are scrutinized for their carbon footprint. And now that Ethereum has competitors, like Cardano, Solana, and Avalanche – that are already making use of more modern consensus mechanisms –  if Ethereum wasn’t to change consensus they might be seen as an outdated technology that doesn’t care about their environmental impact.

Thanks to PoS, blockchain validators are no longer required to use computing power to maintain the network. This provides multiple benefits including, energy savings, better energy efficiency, and safer networks. Operating with a PoS consensus also helps with decentralization because it lowers the barrier for entry to become a network operator.