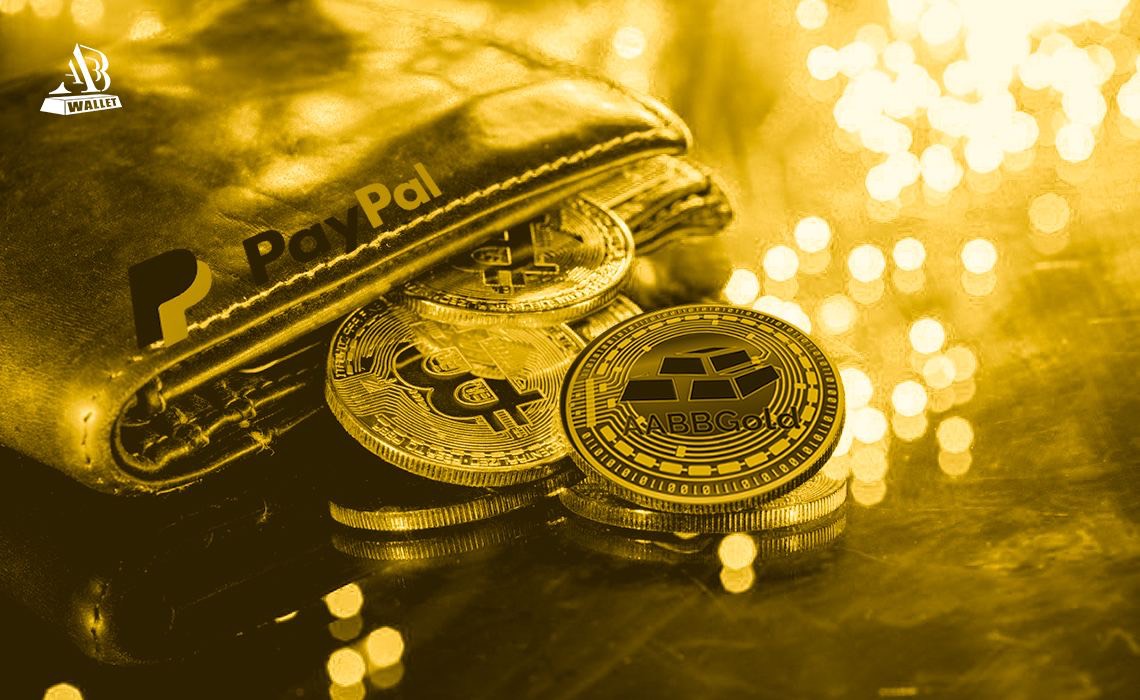 Cryptocurrencies are on a growth trajectory. A few years back, cryptocurrencies were the preserve of retail investors looking to get rich quickly. However, this has since changed, and today, even big corporations like Tesla are adopting cryptocurrencies as investments and payments.

However, it is PayPal that could be a game-changer in adopting cryptocurrencies for everyday payments long term. That’s because PayPal is used by hundreds of millions of people globally, and the fact that it has been aggressively moving into cryptocurrency integrations is a big deal.

PayPal has just announced its latest moves yet, and it involves getting into as many cryptocurrencies and blockchain services as possible. This was said by the company’s Vice President Richard Nash while speaking at the World Economic Forum on May 23rd.

According to Nash, these integrations would include Central Bank Issued Digital Currencies (CBDCs), alongside conventional cryptocurrencies like Bitcoin.

This is a big move as it comes just a year after PayPal announced that it started offering Bitcoin-related services in the U.S, including the ability to buy, hold and sell Bitcoin.

Nash and other top brass at PayPal are integrating cryptocurrencies not just as a fad but because they believe in blockchain technology as an integral part of the future of finance.

For instance, while still speaking at the World Economic Forum, Nash stated he is a Bitcoin holder. He added that this understanding of cryptocurrencies has made his work easy at PayPal. Another member of the PayPal top team that holds cryptocurrencies is Dan Schulman. A while back, Schulman stated that he owns Bitcoin and that it has been the only cryptocurrency in his portfolio since November 2019.

This passion for crypto by the company leadership led to an increase in blockchain-driven innovation at PayPal. For instance, aside from allowing the buying and selling of cryptocurrencies, PayPal recently announced that it was introducing a crypto checkout and was also working on launching a stable coin.

However, it is not just PayPal looking to take crypto payments mainstream. Other Fintech companies are leading the way as well. One of the more notable ones is PAYAABB. PAYAABB is a crypto payments solution that allows users to pay in Bitcoin, Ethereum, Ripple, Bitcoin Cash, and Litecoin. PAYAABB also has an AABB Exchange where users can instantaneously exchange their crypto for stable coins.

Investors looking to get a piece of the PAYAABB ecosystem can do so by investing in the AABB Gold Token (AABBGG). AABBGG is a revolutionary cryptocurrency. It is backed by gold, making it highly stable compared to other cryptocurrencies.

AABBGG token launched with 5.4 million tokens, and each is supported by 0.1 grams of real gold. This gave the tokens a starting price of $5.6 each. Holders of this token also enjoy the value appreciation of gold over time. Follow this link to learn more about the AABBGG token and how you can invest in it.