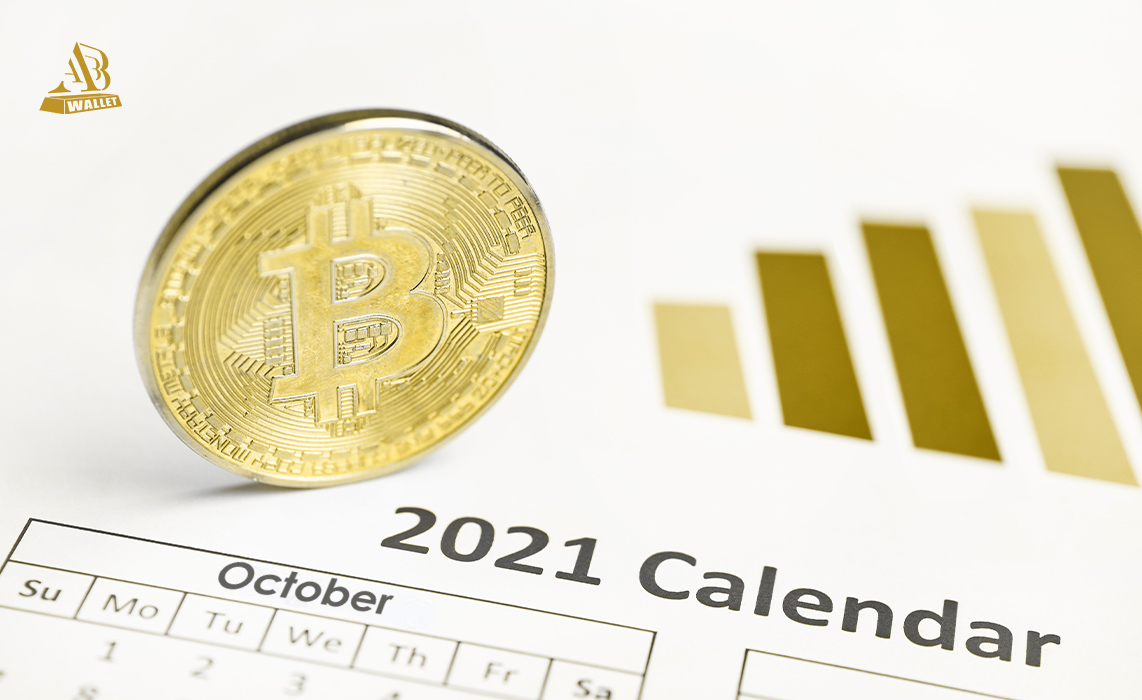 October became the best month for Bitcoin (BTC) after peaking at $66,930.39. While the leading crypto by market capitalization lost its bullish momentum and plunged, it closed the month above $61,000, setting a new record for the highest monthly close in history. Specifically, BTC closed trading on October 31 at $61,318.96.

The coin’s monthly close came after a slight correction from a daily high of $62,406.17. Its closing value represented a 39.93% gain over the month. Before this, the best month for BTC was December 2020, when the coin closed the month with 46.92% gains.

This news comes after PlanB (@100trillionUSD) predicted that BTC would close trading in October at $63,000. With BTC closing around 3% down from his worst-case scenario price, his followers were quick to call him out.

A prediction of BTC closing above $98,000 this month

However, it is worth noting that his predictions for BTC to close above $47,000 in August and above $43,000 in September were accurate.

“Yes, #Bitcoin might not close above $63K this month. However, @100trillionUSD his hit rate on the stock-to-flow model is way better than your trading performance, so I wouldn’t really roast him at all. #Bitcoin at $61K is just as fine and close enough.”

With BTC investors hoping that November will provide the momentum that BTC needs to rally to new heights, PlanB believes BTC will continue gaining to close November at $98,000. His prediction for December is even higher at $135,000.

While BTC’s price rallied over the past, the mining difficulty has increased steadily for eight consecutive weeks. This event is remarkable, seeing as it has not happened since 2018. Symbolizing the increasing competition in the BTC mining industry, the difficulty is set to hit $21.89 trillion. The ATH exceeds this value by under 3 trillion.

BTC’s hashrate also indicates that the mining difficulty is increasing. Although it is impossible to measure the hashrate accurately, estimates show it is moving towards its ATH. With the weekly hashrate standing around 159.9 exahashes per second (EH/s), BTC’s hashrate is inching closer to its record high of 180EH/s in April this year.

Long-term HODLers on the rise

After plunging to $40,000 in September, BTC offered investors a chance to buy its dip. According to researchers from leading crypto exchange Kraken, long-term holders used September’s retracement as an opportunity to continue accumulating, and this trend has not changed despite BTC surging to ATH.

These findings coincide with the analysis of Willy Woo, who noted that HODLers of last resort remain committed to their investment. The analyst also said miners are among the growing list of long-term investors. Woo added that miners had been active HODLers since 2020.

Meanwhile, BTC reserves at crypto exchanges have dropped to their lowest point since 2018. At the time, BTC was heading towards the end of its previous bear market, which bottomed out at $3,100. Since then, the price increased significantly, but exchange balances kept falling, pointing to a potential supply shock if demand rises heavily. Currently, exchanges hold 2.47 million BTC, a significant drop from a peak of 3.1 million coins in April 2020. Over the past 24 hours, Coinbase Pro has shed 20,000 BTC from its reserves, while other exchanges lost marginally.