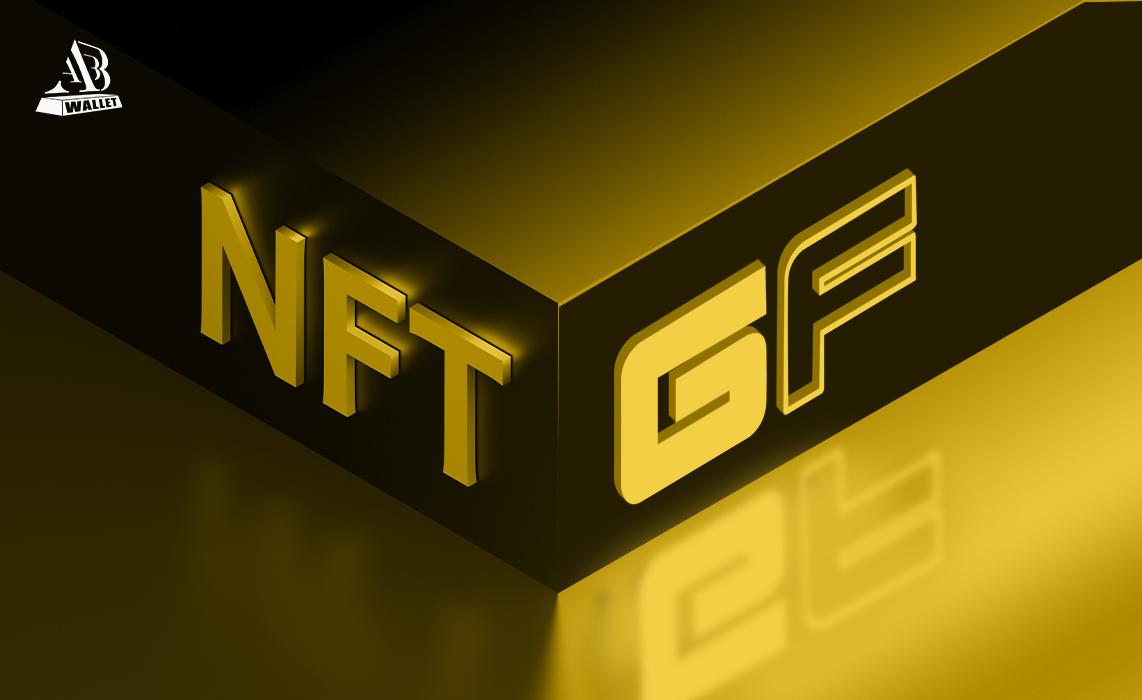 The Significance of NFTs

In the world of cryptocurrencies, non-fungible tokens (NFTs) have taken the world by storm. There’s no doubt that these digital assets have come a long way since their inception, but the concept of NFTs continues to confuse many people. So what exactly are NFTs, what potential do they have and why are they significant?

Fungibility is one of the most fundamental properties of traditional currency, but in some cases specific cryptocurrencies are non-fungible, most commonly when they are used as a digital proof of ownership or as a token resembling an underlying asset. For example, NFTs can be used to represent digital art – an asset that is entirely unique. Another prominent example is the tokenization of real world assets is real estate, where in this case, tokens represent unique assets that cannot be divisibly interchanged due to their unique nature.

So far, digital artwork has been the most prominent use case for NFTs. However the use cases for NFTs goes far beyond art. NFTs can be used to tokenize and trade any asset, both physical and digital. This means that we can trade and store valuable assets in a more efficient and secure way. For example, we could use NFTs to issue tickets to events, tokenize real estate and even issue digital identification documents. This is significant because it essentially enables us to tokenize anything that has value and store it on a blockchain, which provides the unique benefits of blockchain technology.

The Introduction of Gaming & GameFi

GameFi is one of the hottest new trends in cryptocurrency, combining both decentralized finance and NFTs with blockchain-based games. GameFi works on a play-to-earn model which involves giving players financial incentives to play and progress through games. This has created an entirely new industry where individuals are able to earn a full-time income by playing games. On top of that, the introduction of NFTs in the gaming industry has helped tokenize digital assets to enable true ownership and trade of popular in-game assets and items. GameFi has already gained significant traction, with the collective market capitalization of top blockchain-based games reaching over $14 billion. And going forward, GameFi has the potential to become one of blockchains’ most used applications.

Blockchain for gaming has long been thought of as the perfect combination. After all, blockchain solves many of the legacy problems of the gaming industry. Technology like non-fungible tokens allow users to fully own their in-game items. They could even port them between different games. And blockchain’s application in gaming is in so many ways a no-brainer because gamers are already accustomed to tokenization.

So far, what’s prevented GameFi from truly taking off has been the issue of scalability. On top of that, most blockchain games typically have poor UI and UX compared to typical modern games, especially AAA games. Finally, there’s been a hesitancy from developers because they fear that true tokenization will potentially kill core gameplay loops, which could take the fun out of playing games. However as these issues and worries get overcome, you can be sure that blockchain technology will have a significant impact on the gaming industry very soon because it fixes so many of the problems in the current and legacy gaming industries.