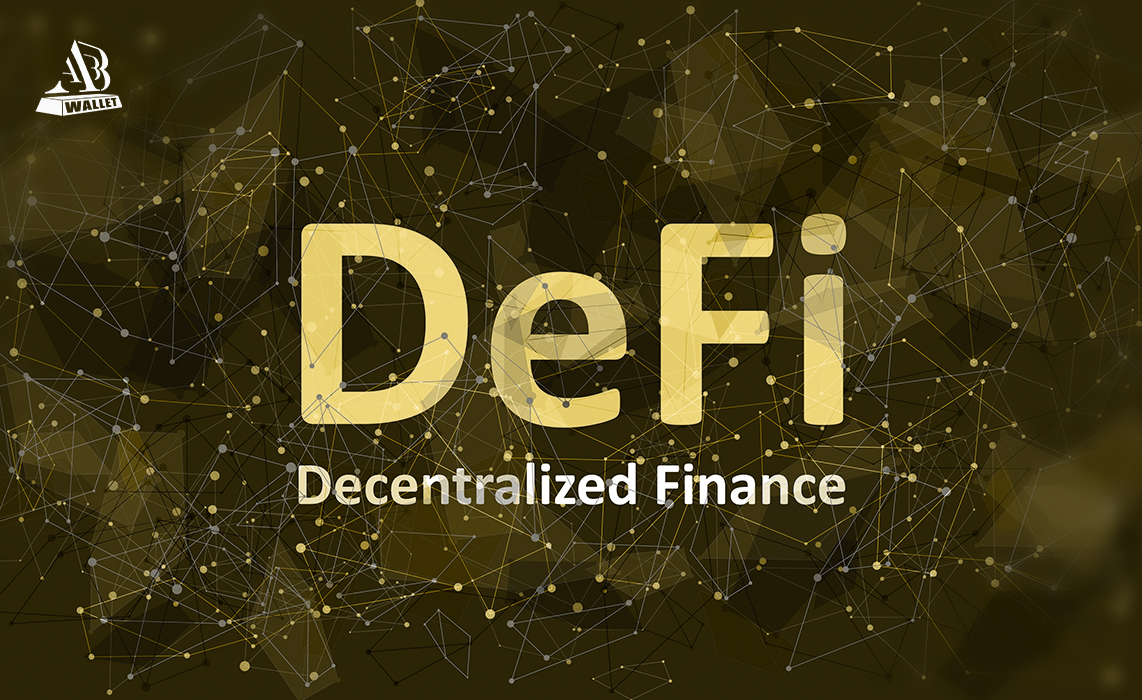 The promise of DeFi

Decentralized finance (DeFi) has introduced a new financial system that is more transparent, cheaper, quicker, and less reliant on government-controlled or centralized financial institutions. However, recent regulations could spell doom for the new digital economy industry, especially for companies based in the United States.

After months of negotiations, the $1 trillion U.S Infrastructure Bill was passed on September 9, 2021 with unanimous support from both party lines. The new law is meant to rebuild the country’s deteriorating infrastructure, such as building new bridges and roads and funding climate change resilience in the energy sector. The law is a key part of President Biden’s agenda to modernize America and deliver on his promises to the voters.

What does the new law have to do with DeFi?

The new law is connected to DeFi because of its funding requirements. $1 trillion is a lot of capital. As such, the government included a high number of ‘pay-fors’ in the bill. These are provisions in a new bill that create revenue so that the government can offset additional spending in other sections of the bill. The aim is to make the spending revenue neutral, a key demand that was crucial in getting Republican support for the bill’s approval. The government is looking for at least $28 billion to meet the revenue-neutral requirement.

This new law is targeting the digital economy or the cryptocurrency market as one of the potential sources to fill the budget deficit through taxation regulations. There is a contentious section in the new legislation that states that any person or entity “responsible for and regularly providing any service effectuating transfers of digital assets” is classified as a broker. As such, they are legally bound to report their taxes according to the Internal Revenue Service.

However, this section is ambiguous because it does not define who is a ‘broker’. At its current format, this word includes cryptocurrency companies, exchanges, software developers, and any person or firm involved in mining cryptocurrency. This wording presents multiple challenges. First, anyone who deals with digital assets can be considered a broker. Second, tax reporting regulations require an individual or entity to provide the details of their clients. The design of a decentralized financial system means that a lot of companies and individuals cannot provide this information, and will thus be liable for financial crimes.

What is the long term impact of this development on DeFi?

The most obvious impact is that a lot of cryptocurrencies based in the United States will relocate to other countries with more favorable laws. The recent ban on crypto mining in China has shifted a lot of mining to the United States. As such, a lot of companies are exposed to the new legislation and its taxation requirements. Hence, they have a lot of incentives to move elsewhere, especially since digital assets do not have to be moved physically, unlike physical assets such as factory equipment.

Another possible impact is that DeFi will become partially regularized. Cryptocurrency stakeholders such as companies and lobbying groups have been at the forefront in opposing the inclusion of the taxation section in the infrastructure bill. However, since it has already become law, the only option now is to seek amendments. For example, lawmakers and these stakeholders can agree on a more specific definition of a broker, especially by excluding people and entities such as software developers and miners from taxation. Therefore, it is already clear that DeFi cannot operate as a fully unregulated industry, something that was a major selling point in expanding the digital economy and attracting investors.

DeFi critics argue that cryptocurrencies present a great avenue for money laundering because of the user anonymity and lack of financial regulation. In the past decade, many countries around the world have passed anti-money laundering (AML) and know your customer (KYC) financial regulations, especially due to high-profile revelations such as the Wirecard scandal and the rise of Initial Coin Offerings (ICOs).

The global Financial Action Task Force (FATF) is tasked with preventing money laundering, especially with regard to financing terrorism. Recommendation 16 of FATF rules requires that all companies must collect and store the personal details of all transaction participants. In 2019, this rule was amended to include cryptocurrency companies.

As mentioned earlier, DeFi offers user anonymity. Therefore, it is very challenging for companies to demand such information. Besides, they have no way of verifying this information. In essence, complying with this rule would require a fundamental change in blockchain technology.

What is the long term impact of AML regulation on DeFi?

Currently, there is only one way forward. Regulation is key to the global legitimacy of cryptocurrencies. As such, there is a need for rules which are designed specifically for the digital economy. For example, although these transactions are thought to be anonymous, they can be traced and tracked, albeit with difficulties. Cryptocurrency companies will have to build a collective database or a verified network with approved vendors and users. This measure will lock out any bad actors intent on using the system to commit financial crimes.