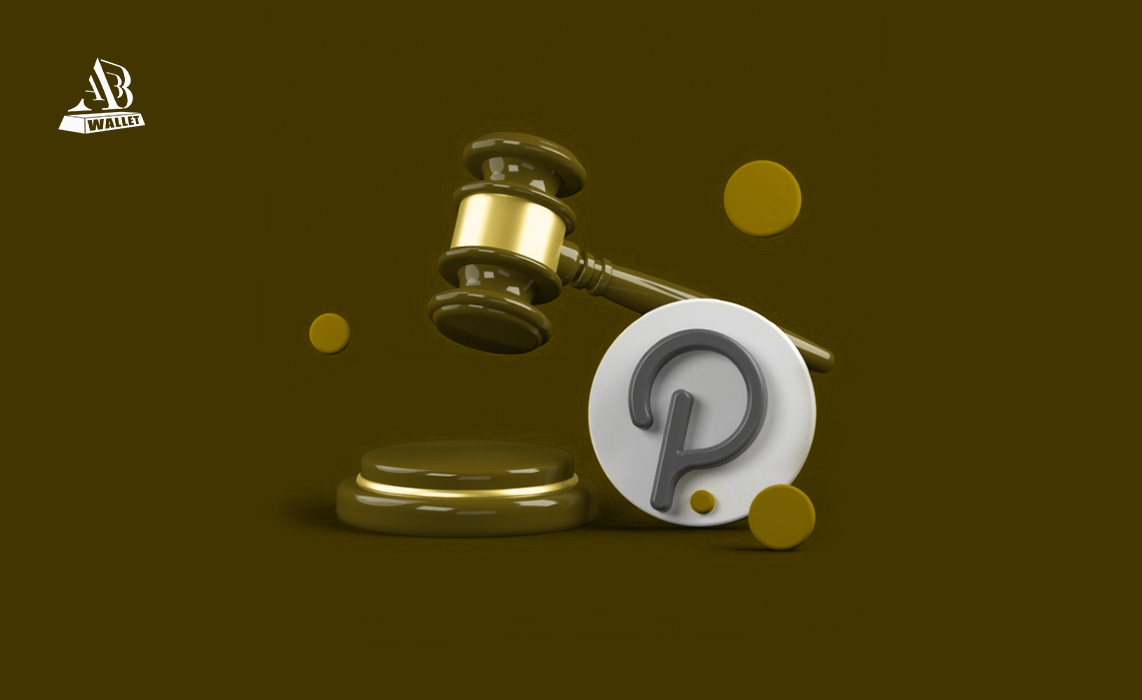 Finally, a date has been confirmed for the highly anticipated Polkadot Parachain Auctions.

Almost five years after the initial vision of an interoperable blockchain network was first outlined in Polkadot’s whitepaper, parachains are now officially ready for launch on the Polkadot network. On the 11th of November 2021, the Polkadot Parachain Auction process will kick off where projects will be allocated slots for building on the Polkadot network. This is an important milestone in fulfilling the initial vision for Polkadot – to build a truly interconnected and interoperable blockchain network.

Parachains are layer-one blockchain platforms that operate laterally alongside the main Polkadot network. They’re tethered to the main Polkadot relay chain, which is responsible for the entire network’s security, consensus, and transaction settlements. This makes the relay chain the core function for interoperability between separate parachain networks. On top of that, the relay chain also enables the parachain’s users to perform transactions faster and at lower costs, which contributes to much greater and enhanced user experiences on parachain networks.

Some parachains have already been running successfully on Polkadot’s canary network – Kusama – when 11 parachain slot auctions took place on June 3rd. But now it’s time for projects to deploy officially on the main Polkadot network.

So far, a few projects have already won parachain slots, with the first five projects scheduled to be onboarded to Polkadot on the 15th of December. Each auction will assign a parachain slot to a project for a total of 96 weeks, divided into eight 12 week lease periods. This is double that of the length that Kusama parachains were assigned.

The first auction will take place on November the 11th and they will continue at a rate of one auction per week for five consecutive weeks until the final auction takes place on December the 9th.

Polkadot’s native cryptocurrency DOT, which serves as the utility token for fees, governance, interoperability and bonding – as well as bidding in the upcoming auctions – has rallied by more than 20% since the parachain auction announcement. It’s anticipated that the price will continue to rise as the demand for DOT continues to rise too. But what does this mean for DOT holders?

Well, it’s likely that traders will attempt to buy into DOT now before it significantly increases in price with natural demand. But this sudden influx of demand from traders will likely contribute to an unnatural increase in price that will be followed by a sharp correction after the parachain auctions as traders and investors alike attempt to cash in and park their capital in whatever project they feel can get them results next.