Is Bitcoin about to make a rebound? Here are the key things to keep an eye on in the short term 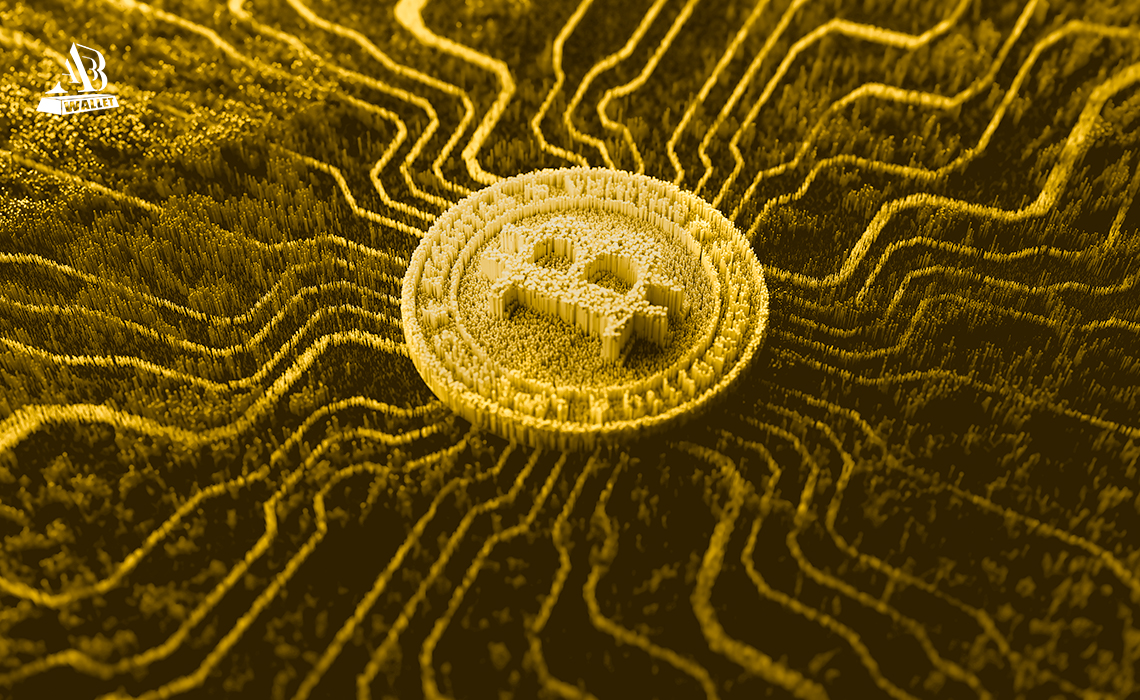 Bitcoin is making a slow rebound in the week as the price crosses the $20k mark.

Bitcoin is recording some gains after the range-bound trading that started on the 4th of July.

That said, many analysts are pessimistic that Bitcoin could make any major moves to the upside in the very short term.

One analyst notes that July could mark the beginning of another downside rally for Bitcoin and cryptocurrencies in general. The analyst told the media that one of the key triggers to such a downside move would be the continued aggressive interest rate hikes by the Federal Reserve.

Besides such speculations, what is the direction that Bitcoin could take in the short term? Let’s do an in-depth price analysis to find out.

Bitcoin makes a rebound, but volumes are low.

Bitcoin started this week bearish, continuing the price action that started over the weekend. The bearish momentum is sustained by the fact that the U.S is currently coming from a holiday, and the financial markets could take days before they get back to normal.

However, the low volumes of trading also mean that bearish momentum is low. For most of July 5th, Bitcoin was bearish, but bears were facing a wall of buyers around $19,444.

Buyers managed to take control towards the end of the day, and as of July 7th, Bitcoin has crossed the $20k mark.

If selling volumes increase and Bitcoin bears take control of the market, Bitcoin could easily test prices below $19k during the week. Given that there is no major Bitcoin news, the odds of such a scenario playing out are pretty high.

Bitcoin’s potential slide against the dollar offers a glimpse into how the world will play out in the short term. Currently, the USD index is up by 1.11%, continuing the momentum that started towards the end of June.

This is likely to put pressure on the price of Bitcoin as investors seek capital safety in an increasingly risky environment.

A ray of hope for Bitcoin

One of the most significant indicators of investor pivot towards safety is Gold. Gold is the world’s foremost store of value asset and tends to rally in times of market uncertainty. Over the last 6-months, gold prices have been rising. It’s an indicator that investors have been withdrawing en masse from high-risk assets such as Bitcoin.

However, in the first 6-days of July, Gold has been in a sustained correction. It’s an indicator that investors believe the worst could be over.

This is good news considering that Bitcoin is currently trading at record lows, and if price action is anything to go by, then Bitcoin could be primed for a major rebound.

Bitcoin is also getting a boost from Ethereum-related news. Yesterday, Ethereum developers announced the testnet launch of the Ethereum 2.0 was a success. This has seen Ethereum uplift the rest of the cryptocurrency market, including Bitcoin.

While Gold prices could be sending the right signals for Bitcoin, a couple o other factors could send Bitcoin lower in the short term.

One of them is news that the Coinbase-backed vault will be limiting withdrawals, citing tough market conditions.

This is likely to put downside pressure on the price of Bitcoin and the entire cryptocurrency market in the short term.

That said, this news seems to be well absorbed by the market and has been counteracted by the news coming out of Ethereum, the second-largest cryptocurrency by market capitalization.

At the moment, so many factors are playing against Bitcoin’s potential to gain in the very short term. However, in the medium-term, Bitcoin has several factors related to the way it designs that could play well into its value growth.

One of them is the rising mining difficulty. With every Bitcoin halving, the difficulty in Bitcoin mining has been on the rise. This means there is a lag in the supply of Bitcoin relative to its ever-rising demand.

On-chain data analysis shows that if Bitcoin continues trading in the $19k to $20k price range, the difficulty has risen by 0.5%. This is a big deal considering that Bitcoin’s mining difficulty is now close to its most recent all-time highs.

This means anyone just getting into Bitcoin mining is likely to face many cost challenges and is not expected to survive long in the market. When you factor in the economic laws of demand and supply, these metrics could help push up the price.

Besides the lag in the supply, Bitcoin trading is now at its lowest in years. This makes Bitcoin attractive to new investors who want to buy at current prices.

The low fees could act as an incentive to small investors who would love to buy Bitcoin but have found it to be too expensive in the past.

For context on how low Bitcoin fees are at the moment, consider that at the peak of Bitcoin’s highs in 2021, fees were as high as $30.

Per Glassnode, Bitcoin fees stand at $1.15. That’s significant and makes Bitcoin a practical investment even for someone looking to put in anything as low as $100 into BTC.

Bitcoin is currently on a rebound, albeit with low volumes. Bitcoin has been uplifted by positive news from Ethereum, which has uplifted the entire market. Bitcoin is also likely to get a boost from a supply lag caused by the rising fees. It is also favored by a massive drop in fees, from over $30 to a little over $1.