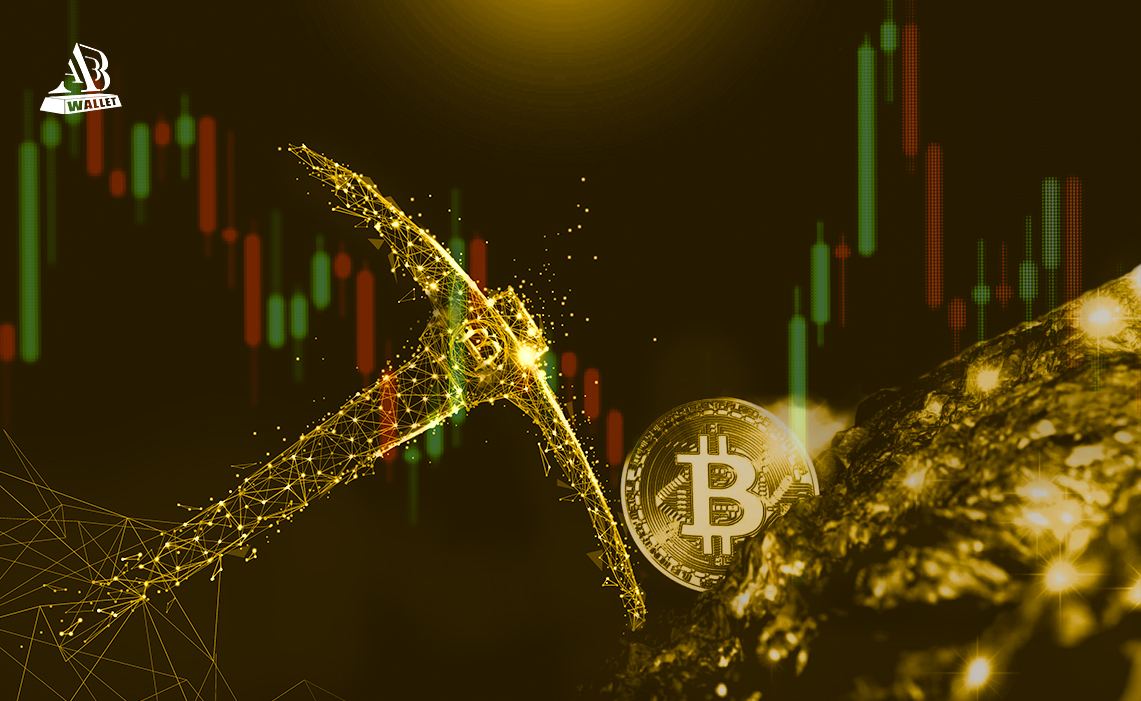 Exon Mobile recently announced that it was using excess natural gas to mine Bitcoin. The company stated that it was doing this on a pilot basis in North Dakota and that if it turned out successful, it would scale it globally. The move is expected to have two key benefits for the company.

Exon Mobile is also set to gain social capital from the move to use its excess natural gas to mine Bitcoin. Over the last two decades, energy companies have become the target of climate change activists who believe these companies play a major role in the destruction of the environment.

Besides oil spills, energy companies take the heat for gas flaring, which negatively adds to the greenhouse effect. If the move to mine Bitcoin using this excess gas works, it would end the negative press that Exon Mobile and other energy companies receive as polluters.

However, it is not just energy companies that can generate and grow social and economic capital from cryptocurrencies. The opportunity is there for metal mining companies as well.

For instance, gold mining is one of the biggest extractive industries in South Africa. As such, it’s a good representation of how metal mining companies can benefit from cryptocurrencies both generating and growing capital.

The opportunity for Gold Miners in South Africa

In November 2021, the South African mineral council announced that it can generate up to 3900 MW of renewable energy that can quickly meet a sizeable chunk of the country’s energy needs. However, it identified two key challenges: taxes and cost. The Minerals Council announced that pivoting to energy generation would cost miners R60 billion (USD 3.7 billion).

The tax issue is administrative and can easily be solved through legislation. On the capital side of things, there is a massive opportunity in cryptocurrencies to help mining companies achieve their goals of generating a sizeable amount of renewable energy.

For starters, cryptocurrencies act as an incentive for gold and other metals mining companies in South Africa to get into energy generation. That’s because there is a real financial incentive to generate renewable energy and use it for distribution and mining cryptocurrency.

This two-pronged approach to generating energy for distribution and Bitcoin mining is a big incentive to inject the $3 billion-plus in capital to generate renewable energy. That’s because Bitcoin, despite its volatility, is a high-growth asset, one that has given investors thousands of percentages in gains in the last decade. If metal mining companies aim to do Bitcoin mining, it will become easier to raise the capital necessary for such a large-scale operation.

Then there is the social capital aspect of it. Like energy companies, gold and other metals mining companies are a big target by environmentalists for their carbon footprint. By pushing toward cryptocurrency mining as an incentive to fund renewable energy, metal mining companies can ultimately push toward carbon neutrality, and that’s a big deal towards creating a positive perception and, by extension, value growth.

Cryptocurrencies have a positive long-term impact on metal mining companies’ capital. They get to hold an asset class that has proven to do well over time. They also get to boost their social capital by changing the narrative on how people perceive them.

Social Capital and the crypto connection

The social capital is an even bigger deal long-term than the money that metal mining companies can generate from holding crypto. That’s because governments are increasingly pivoting towards policies that favor green companies. Consumers and institutional investors such as pension funds are also increasingly favoring carbon-neutral companies.

In essence, by pushing towards incorporating crypto in their renewable policy goals, metal mining companies can get better tax incentives from governments, reach a wider number of consumers, and attract big money from across the globe looking for sustainability. It’s a win both ways for the metal companies.