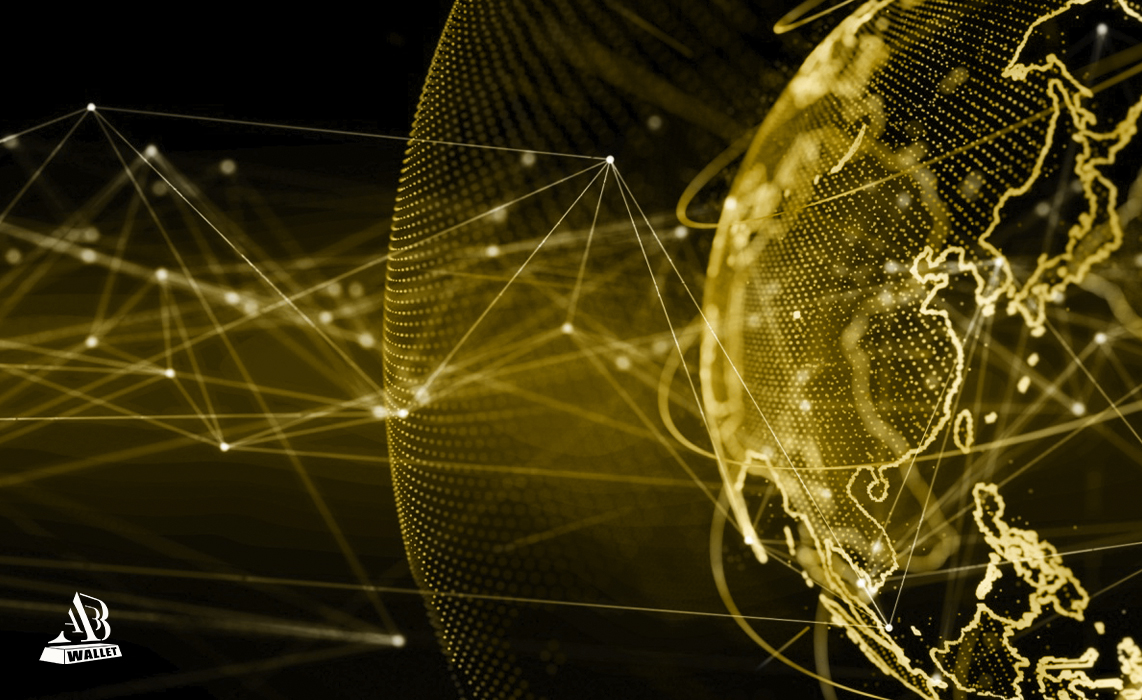 There is no such thing as perfect code. Every developer is aware of this; the same for blockchain developers. But how do you update your code or implement a new development without disrupting the whole network?

Blockchain testnet is the solution to this hurdle. Blockchain testnets are critical discourse because they serve two primary roles in the developers’ community. You can use testnets as a developer to understand the impact of a new feature or update on your network before uploading to the mainnet. Or you can release the testnet after a mainnet is operational. They serve the same function in both scenarios.

But it is essential to understand the context for each case.

As a result, you can add new features to the blockchain or update its parts without the need for a hard fork. Likewise, this translates as blockchain developers are leveraging the exact toolchain and toolkit DApp developers will employ in building their DApps. But this feature is a unique feature for Koinos blockchain.

As for other blockchains, developers must create updates in the language they write their blockchain. Be it C++, Haskell, etc.). This broad and complicated system is regarded as monolithic architecture. In this kind of architectural system, a change in a part of the system will impact other parts. Thus, conducting any changes on the system comes with high risk.

The possibility of leveraging testnets to effect changes and observing the blockchain network result exposes the two dimensions of testnets. This two-sided advantage allows application developers and platform developers to test their codes while interacting with one another in a live closed live environment. However, this kind of environment must have very low stakes.

As a result, both groups will conduct practical product improvements and offer more value to their application or platform users.

As an indication of this possibility, we can now observe the importance attached to testnets to impact the price of a token. Let’s assume that the token’s value determines its price, and testnets are giving developers the leverage to increase the value of their products. Then, we should expect the impact on the token’s price.

However, some outcomes conflict with the interests and purposes of developers. One of the vanity purposes backing the release of a new testnet purpose is implementing a new utility that has no specific purpose except to boost the token price. But people are quick to assume that the testnet announced is valuable. As a result, the objective is achieved due to the announcement.

Before mainnet enjoys the benefits of updates that come with the upgrades on the main network, testnets provide application developers with the privilege to test their app upgrade and give blockchain developers the right to try the platform upgrade on the network. This gives a critical insight into the contextual importance of leveraging testnet for upgrades before implementing it on the mainnet.

As much as testing is critical to implementing new upgrades, the main focus is on the entire system. This is because such operational development has never been implemented. As a result of being new, applications won’t run anyhow on the system. Thus, it is becoming more like a one-sided benefit for application and platform developers.

Blockchain developers are seen to enjoy the best benefits from such a codebase. At the same time, this aims to create a platform for the developer to build more via the platform.

The first and the most crucial requirement developers want to see on the platform is to ensure safety. And safety should be the significant directive for every specific test running on the platform. On the other hand, developers should receive education provided they are aware of the platform’s safety.

This implies that testnets can be educational tools for developers to understand the platform’s usability while also confirming network security. Meanwhile, testing the network and learning about its usability will help developers know where to improve the platform. This new information is the genuine feedback developers can leverage to build more effective platforms before completing mainnet implementations.

Computer networks are now integral parts of our lives. Either we live by its awareness or feign ignorance; we can’t ignore its increasing importance. Meanwhile, testnets are becoming the active ingredients in this recipe. They play a significant role in implementing disruptive and innovative networks that add more value to human lives.

Ultimately, having an in-depth understanding of the importance of testnets and the contexts for their release will equip you to evaluate specific testnet releases better and decide if they serve the right reasons for launching them.