] HODL or Sell: What is the Verdict for Crypto Holders in the Bull Run? - AABB Wallet

HODL or Sell: What is the Verdict for Crypto Holders in the Bull Run? 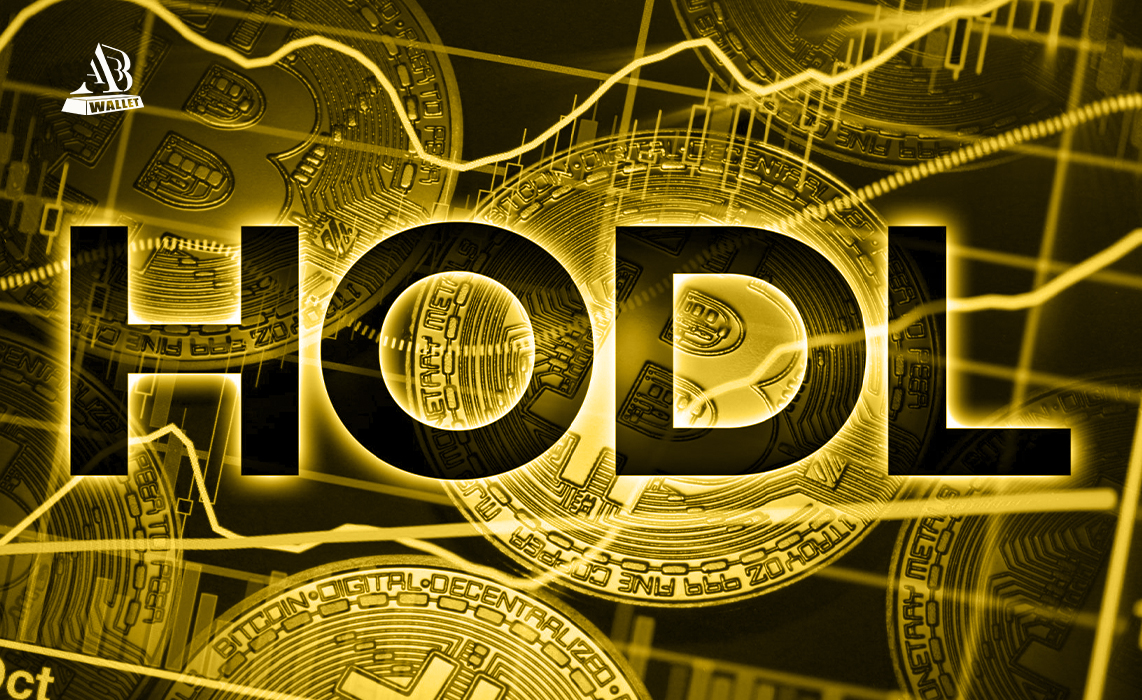 Though Bitcoin does not have a long history of records to predict the market accurately, there is a common belief that it moves in predictable cycles related to the halving process. Every four years, the new issuance of Bitcoins reduces and the block reward of miners will be cut in half. The halving theory explains that as the number of Bitcoins mined reduces, its price will increase. So far, the price of Bitcoin has hit rock bottom and marked new all-time high values after each halving.

CEO of Ballet and author of the new book “The Promise of Bitcoin,” Bobby Lee says, “I can’t predict the future but based on my gut intuition and based on my 10 years of experience on this, I think these price cycles mimic the block reward halving. It’s a true economic lever that happens to Bitcoin, where the production rate goes down by half. In each case, the price movement upwards happens on a delayed basis compared to the block reward halving”.

Even if the halving theory is correct and it has worked well so far, it only explains that the price of Bitcoin will increase because supply decreases and not demand. It is not that helpful to determine the peak of a bull market and when it crashes again. During the first halving, the bottom price was recorded a year before, and the peak was recorded after a year. The bottom and peak were noticed within a gap of more than 500 days from the second and third halvings.

Investors have two options: they can try to sell just before the peak price arrives or just hang on with the anticipation of rising prices even higher in the next four year’s time. The second option seems easier to follow because it is tricky to estimate the next peak price of the market. Lee says that rapidly increasing prices are the best indication that the top has arrived. “If it doubles within a 24-hour period, then for sure that’s the peak”, says Lee. Crypto trader Scott Melker, who is known as The Wolf of All Streets, began investing in Bitcoin in 2016 and had a front-row seat for the next 2017 bull market and the subsequent crash also agrees with this statement of Lee.

Decentrader’s co-founder Filbfilb explained that after the dramatic crash of 2017 all-time high has inspired several analysts to create tools to predict the next peak. They collected the blockchain and market data from the past 12 years to create relationships between profits, participants, supply, and the market’s ups and downs. Filbflib opinionated that the crypto markets are unique in the amount of data that is available to chart because of the radical transparency of the blockchain.

“There are some really brilliant minds who came up with some fantastic on-chain derivative tools to allow us to try and understand how different market participants might be behaving”, said Filbfilb. He further added, “David Puell, for example, Phil Swift, Murad Mahmudov…we sort of came up with all this stuff in the depths of the bear market to make sure that we’d be able to call the next top”.

HODLers do not sell

Decentrader’s other co-founder, Philip Swift added, “It is an on-chain tool that shows the proportion of Bitcoin that has been HODLed for at least a year. There is a clear cyclical pattern where the 1yr HODL wave line has trended inversely to price over time. That is because, in bear markets, HODLers accumulate and don’t want to sell their BTC at cheap prices. So, the 1yr HODL rate rises”.

“As we progress into bull markets, those HODL’ers want to realize their profits as price increases. They start to sell their Bitcoin which we can see by the Bitcoin leaving their wallets. This brings down the 1yr HODL level”, explains Swift. He further added, “The 1yr HODL level is currently sitting at 53% and is likely to be around 47% when we finally top out. So, we have a long way to go before the end of the cycle”.

There are several tools to learn, understand, and predict the markets such as two-year MA multipliers, 200-week moving average heatmap, stock to flow model, Pi Cycle Top indicator, golden ratio multiplier, Bitcoin profitable days, and Bitcoin logarithmic growth curves. Decentrader has developed a meta-tool called Bitcoin KPI which consolidates all the things to give a score out of 100. Filbfilb says, “All of these things get pulled into one snapshot. And then you get a score. And you can see how far through the cycle you are. How overheated is the market”.

Limitations of tools and indicators

There are limitations to these kinds of tools as well. Few incidents in April and May like China mining FUD and Elon Musk’s tweets have proven that all these tools and indicators don’t save the crypto holdings of investors from a black swan event. Quantum Economics founder Mati Greenspan pointed out that history sometimes rhymes but it does not predict the whole picture regarding the future market. “People like to get confused and say, ‘Oh, well, just because this has happened X amount of times, then just because X has happened then Y will happen afterward’. It doesn’t always mean anything”, said Greenspan.

Greenspan said, “As somebody who has been trading my entire life – I mean, way before cryptocurrencies – you’ll find out that it always pays to be optimistic, and pulling out your money from the market has almost never been a good long-term strategy. Not for any market over almost any time frame”. Greenspan’s approach is to take profits when he needs money instead of getting intimidated by the price fluctuations. He opinionated that the way he sees it, the market has essentially been in one long bull run since the global financial crisis. The overall trajectory is up even when the price pulls back temporarily.

On the other hand, Scott Melker said, “I’m a firm believer that once your investment has doubled, take your initial investment off the table. So, if it was $100,000, now you’ve got $100,000 to play with, and you have absolutely no risk”. He further added, “You know, when you’re making profits, every time you sell something you’re taking the pressure off your future decisions. Which is a mentally very good place to be”.

Is it different this time?

The crypto community has started to think that the four-year cycle may be coming to an end and the market is moving into a “supercycle” as mass adoption arrives. Filbfilb stated, “There is an argument that we are going to a supercycle, which means Bitcoin will effectively become the store of value. And if that happens, we may be in a much longer cycle”. Melker also believes that Bitcoin could potentially be in a supercycle.

“Like any other market in history, the best way to approach it is to slowly put money in that you will never need to touch and let it go to work for you for a long period of time. That’s how people have acquired generational wealth in the stock market since the beginning, and it should be no different with Bitcoin – except it’s accelerated”, advised Melker. He further stated, “If you invest money that you can afford to lose, and you do it with a long time frame in mind, then you don’t even have to be concerned about the top”.

Pooja has worked with more than 140 crypto and blockchain companies, and also managed her role as the founder of her educational blog, Cryptochain Sphere. She has held the position of content strategist/manager in more than 7 companies, worked with well-known blockchain projects, and recently headed the content manager who led the launch of 6 crypto-IDOS.