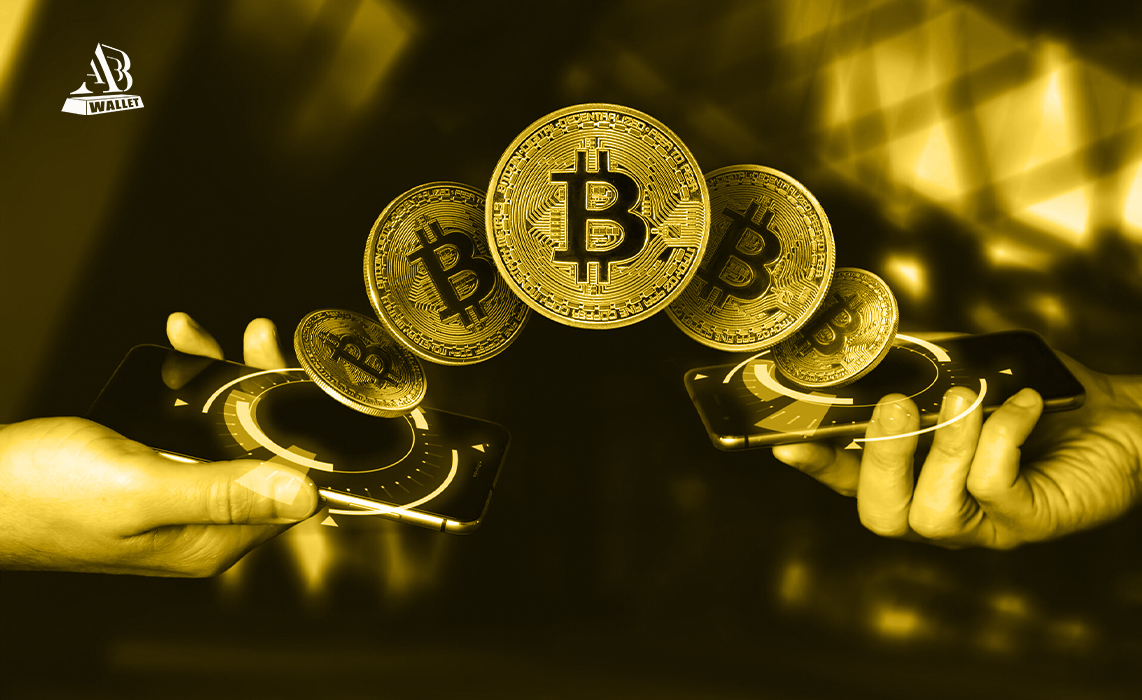 There is a growing trend for the adoption of cryptocurrencies for remittances. This single factor is becoming the primary reason countries or institutions adopt crypto into their payment systems. But prediction has it that possibly five countries may join El Salvador in accepting Bitcoin as a legal tender because of the speed of transactions and cost of remittances.

This prediction has it that the adoption will happen in developing countries because of inflation and political issues. El Salvador is becoming an excellent example of crypto behavior as a legal tender and how it can change the world.

What’s the Fate of the Unbanked Due to Crypto Adoption?

As with the case of El Salvador’s Chivo Wallet, Bitcoin and other cryptocurrencies can grant financial services access to unbanked and underbanked segments of the population. A report had it that about half of the population is actively using Chivo Wallet.  This is happening despite the protests staged by citizens to register their displeasure at the new national crypto development.

The country’s president—Nayib Bukele—revealed that the app saw many registered users more than bank users despite not being a bank. However, the national adoption may result from the $30 worth of Bitcoin sent to the adult citizen via its wallet as an airdrop.

A report from Cointelegraph revealed that a senior professional posited that individuals banking on crypto remittances have a purist’s pipe dream. While the nation’s GDP in 2020 has 23% remittances, only a tiny percentage of businesses accept Bitcoin payments. Likewise, the national crypto wallet is having technical friction.

A large amount of remittances comes from money transfers in El Salvador. But this may also be duplicated with crypto remittance despite the volatility. However, merchants are not allowing full adoption of crypto payment because they are careful of crypto volatility. Instead, most would rather own Bitcoin as an asset.

Individuals don’t want a situation where you send your partner $50 worth of BTC, and they will receive $40 worth of BTC upon arrival. Meanwhile, credit should go to the U.S. for making Bitcoin popular due to their persistent efforts to regulate the crypto industry. This noise gave crypto adoption the fame to grow and become widespread.

Gary Gensler—the U.S. Securities and Exchange Commission (SEC) chair—revealed that the agency has no plan to ban crypto. Instead, they welcome crypto startups to discuss regulation with them and make it a more straightforward process. On the other hand, SEC approved ProShares to launch the first Bitcoin futures-linked exchange-traded fund (ETF) on the New York Stock Exchange (NYSE).

You cannot deny that institutional crypto adoption is increasing the rate of crypto adoption globally. And this is affecting the price of Bitcoin and other coins regarded as altcoins. This is against the grassroots support Bitcoin, and other cryptos have enjoyed from the unbanked population over a decade.

However, there is a counter opinion stating that Bitcoin will replace the established traditional remittance system in El Salvador. This is because El Salvador’s decision to make Bitcoin a legal tender is propagating financial inclusion. On top of that, the Bitcoin network will allow stablecoin transfer to keep volatility in check while reducing its impact on remittances. Ultimately, there is a reduced remittance cost.

One Significant Reason for Adoption

From all indications, it appears that crypto adoption resulted from its capacity to replace traditional financial services. An instance, and the most well-known fact, is the transaction fees are lower on the blockchain networks when compared to the conventional remittance vendors.

Bukele believes that leveraging Bitcoin will make it easy for the state to reduce remittance costs, enhance the national gross domestic products (GDP) and drive financial inclusion to reality. This is one of the most many rationales behind making Bitcoin a legal tender in El Salvador.

Every new technology will come with its unique necessity. The same applies to its adoption. In this same case, Bitcoin and crypto adoption is based on needs. Most countries adopting crypto are developing countries that remittance costs affect the population.

To establish this point, an analysis revealed that about 65% of countries on the list top 20 countries adopting crypto in 2021 are developing countries wherein remittances contribute to a high part of their GDPs. This report revealed that these countries are leveraging Bitcoin decentralization, scalability, and transfer infrastructure to reduce remittance costs.

The announcement made by El Salvador to make Bitcoin a legal tender increases the number of payment channels across the nation and an upward trend on Bitcoin’s Lightning Network the moment the law became effective. An instance is the increased peer-to-peer trade calls in countries such as Nigeria. This indicates that crypto is bringing foreign money into the nation.

Crypto can be the next big thing allowing financial operations to occur without a third party. This spikes the interest of remittance giants in crypto. Likewise, Mexico is another foreseeable country that may use crypto for remittances.

How Many Are Willing to Join the Adoption Train?

Bitcoin and other crypto adoption will continue growing globally. Provided that about five countries accept crypto as legal tender, adoption will increase, and stablecoins will rise to the stage to save nations from volatility challenges from Bitcoin.

For instance, Facebook’s Novi uses stablecoins in cross-border eCommerce transactions. The project propagates itself to rely on remittances, but Central Bank Digital Currencies (CBDCs) may compete with other stablecoins to transfer money across borders with low transaction fees. That is, CBDCs may compete for volatility reduction.

Decentralized blockchain networks are working on expanding the network capacity to process thousands of transactions at a go. This will reduce remittance costs. But the icing is adding stablecoins to the network. This will spike crypto adoption, and individuals will be left to acquire vital knowledge to navigate various blockchains.

One major hindrance to blockchain navigation is the user experience of each platform. This has set back the process and forced individuals to focus on payments instead. Once blockchain usage happens at a low cost behind the scene, remittances will happen with crypto.