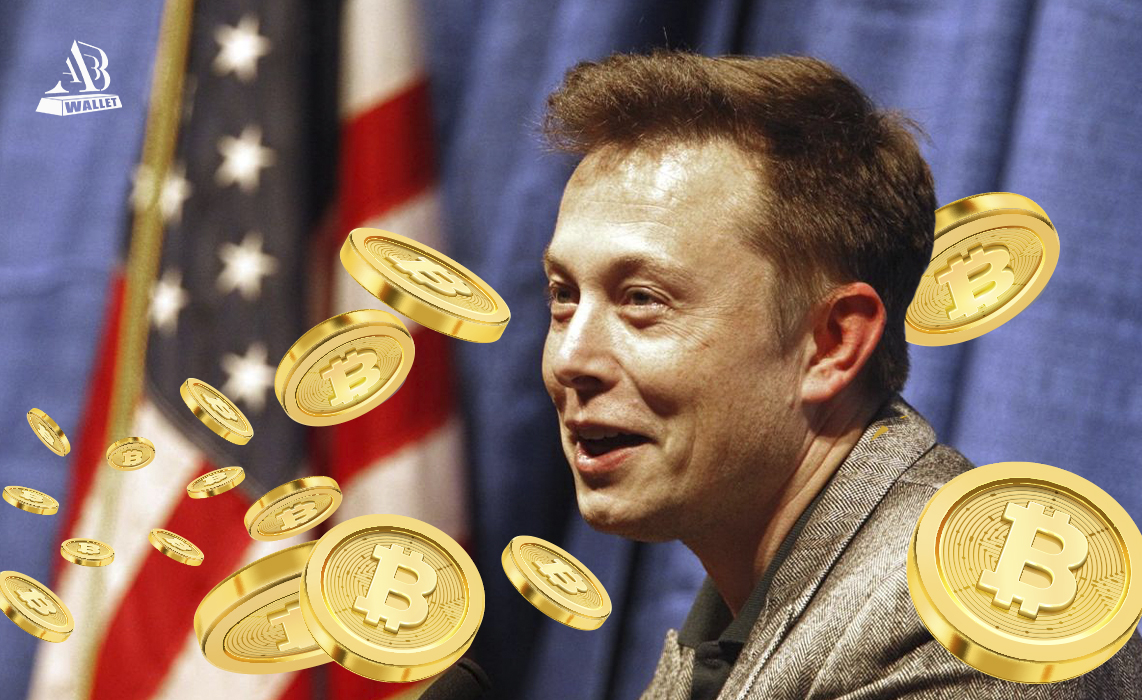 Elon Musk, the CEO of electric vehicle manufacturer Tesla and aerospace firm SpaceX, has suggested that the US government refrain from regulating the crypto market. He shared these sentiments while speaking at the Code Conference in Beverly Hills, California. Specifically, he responded to New York Times columnist Kara Swisher after asking whether the US government should be involved in regulating the crypto space.

According to Musk, it is impossible to destroy crypto. However, he believes governments can slow down growth in the budding industry. To this end, he suggests that government should avoid trying to regulate the sector. Musk, who believes crypto can help minimize the error and latency in traditional money systems, however, acknowledges that the industry does not solve all of society’s flaws.

Specifying his stance on crypto, the Tesla CEO said,

Speaking on China’s recent crypto crackdown that saw the People’s Bank of China (PBoC) introduce stricter measures, including new systems to monitor crypto transactions, Musk said this move is likely because of China’s electricity generation problems. According to him, many parts of China are facing electricity shortages.

He gave an example of South China, which is currently experiencing random outages due to high demand and low supply. He pointed out that crypto mining might be the main culprit behind raising the electricity demand, seeing as mining rigs and energy-intensive.

This news comes after Tesla purchased $1.5 billion worth of Bitcoin (BTC) in February this year. Musk then pumped BTC, enabling the coin to hit an all-time high (ATH) of $64,863.10. However, he triggered the flagship cryptocurrency’s crash after saying Tesla would stop accepting BTC due to its massive carbon footprint.

However, Musk spoke during the B-Word conference in July, saying BTC was looking more environmentally friendly after miners started shifting to renewable energy sources, following China’s ban on BTC mining. At the time, he said that he was conducting some more research, adding that chances are high that Tesla would resume accepting BTC as payment.

While Musk has not shared further details on the extent of his research, regarding BTC’s impact on the environment, the leading cryptocurrency by capitalization managed to climb from its mid-May lows to trade as high as $52,853.76 earlier this month. However, BTC soon lost the bullish momentum and plunged to the $40,000 level again. At the time of writing, BTC is changing hands at $42,379.14 after gaining 1.51% over the past 24 hours.