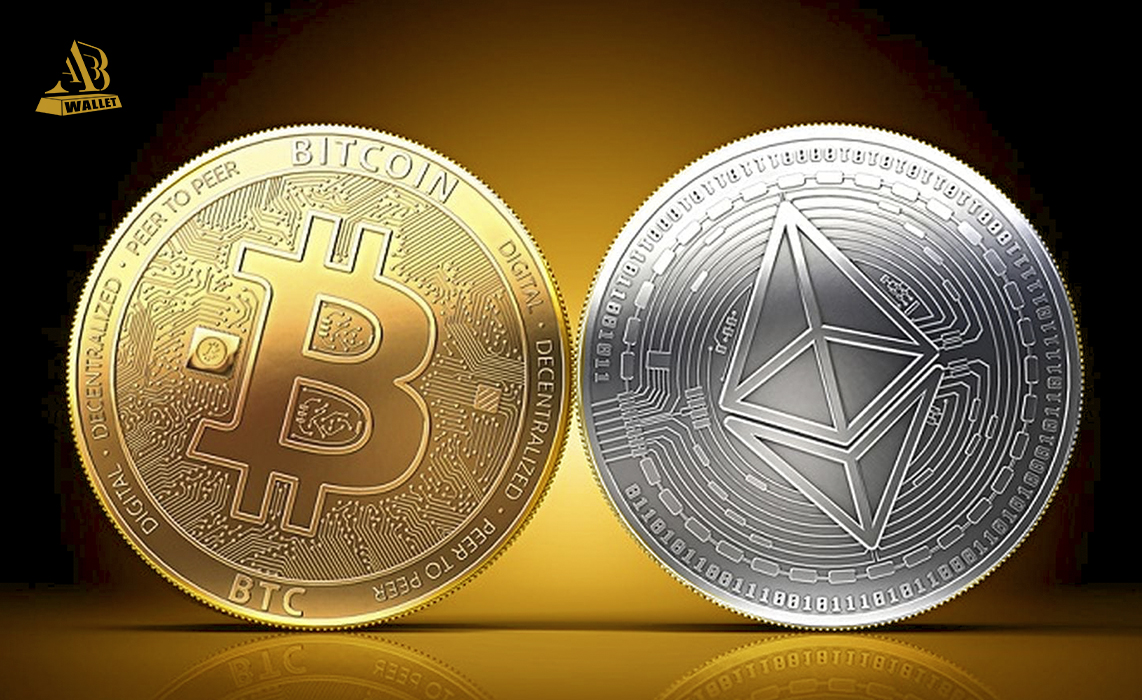 As much as Bitcoin holds its price slightly firm against the strict China ban, Marion Laboure—an analyst from Deutsche Bank—establishes a parallel comparison of Ethereum being the digital silver. At the same time, Bitcoin maintains the crown of digital gold.

Is Bitcoin Different from Fiat Currencies?

Marion replied affirmatively that Bitcoin is different from fiat currencies in some ways. One of them is the government backing. The traditional currencies—like the dollar and euro—have government support and are used as legal tender. As such, you must accept them as payment. Likewise, the fiat currency supply is regulated by central banks, and increasing supply has been happening over the years.

On the other hand, Bitcoin is unregulated by the government. Its supply is fixed at around 21 million. It is not a legal tender except for  El Salvador that recently announced it as a national currency. As such, you cannot spend Bitcoin everywhere, but some individuals or firms now accept Bitcoin and other cryptos as payment for goods or services.

How Does Bitcoin Relate to Being Digital Gold?

Laboure replied to this question by citing the historical advantage of public demand for an item that can be used to save their money away from the government’s reach. Gold has given this advantage for centuries, and that makes it an asset. But the 21st century is witnessing the possible hijack by Bitcoin becoming the digital gold.

Bitcoin as digital gold is more likely to be widely adopted because about 75% of its users bought it as an investment, and it has limited tradability. These are similar to gold’s features.

However, Bitcoin volatility makes investors doubt its status as digital gold. A slight movement from investors may have a huge impact on its price. As such, it is termed a risky investment. But investors want an item they will keep its store value or appreciate with time. Bitcoin may not necessarily satisfy that condition.

Can Another Crypto Beat Bitcoin and Ethereum in the Crypto Market?

When asked if she could envisage another cryptocurrency outrunning Bitcoin and Ethereum in the crypto market, Marion replied with uncertainty about this happening soon or next five years.

Part of her claim was the early global adoption of Bitcoin. This explains that Bitcoin is riding first-mover’s privilege. It is the first coin ever made public, and public adoption has increased since its release and trading capacity on exchanges. Likewise, it has the highest trading volume across various exchange platforms.

Considering it from the concept of popularity, it is the most acquainted cryptocurrency. Even non-crypto users know what Bitcoin (BTC) is. It is their first coin to research when cryptocurrency is considered a topic discourse. Aside from that, crypto users prefer to trade it against other coins because of its price advantage and how it pairs better with other coins than the alternative coins (altcoins).

As for Ethereum, it enjoys almost the same privilege as Bitcoin in being the second-most-popular cryptocurrency. This is due to various applications and use cases Ethereum presents its users. And as a network, it has been instrumental in applying it to decentralized finance (DeFi) and non-fungible token (NFT), which is becoming popular as a recent innovation in blockchain and crypto history.

As a result, it is almost impossible for another (or a new) cryptocurrency to displace Bitcoin and Ethereum in the crypto market. For a coin to achieve this displacement, it has to deprive both crypto coins of their privilege and compete with the trust opportunity they’ve enjoyed by the public. Meanwhile, this is almost impossible to achieve.

That means we may not see yet another cryptocurrency that will displace Bitcoin or Ethereum from their long-established position in the crypto world.

As much as other coins like Litecoin—created by Charlie Lee—had claimed the digital silver title, Ethereum becomes more worthy of being crowned as digital silver. This is due to its numerous applications and use cases. Examples are how Ethereum is revolutionizing DeFi and turning NFTs into an outstanding innovation in the blockchain industry.

These properties are regarded as having enormous industrial use than Litecoin or other coins claiming that title. And concerning being a digital silver, silver is highly valued because of its various industrial applications. Yet, Ethereum is the only coin satisfying that condition. One reason it is leveraged as “gas” while conducting crypto transactions.

However, Ethereum faces fierce competition from various protocols that rival Ethereum in offering similar advanced blockchain functionalities. However, such competition may seem unbeatable. This stands as more reasons Ethereum is likable digital silver.

Drawbacks for Bitcoin, Ethereum, and Other Crypto Assets

Given that cryptocurrencies will continue to exist as the world advances in these digital developmental endeavors, Laboure related three major concerns for leveraging crypto. These concerns are parts of users’ excuse to distance themselves and not completely risk their worth in crypto investment.

One of those concerns is regulation. As much as individuals have always wanted to keep their money as assets (such as gold and diamond) different from conventional daily arrangements, they are concerned that unregulated virtual currency may cost them lots of fortune. As a result, most businesses or investors take an evaluating step backward before engaging the crypto market.

The second concern is the crypto ecological footprints. Crypto ecological impacts have been a global concern since the adoption of crypto. This started with evaluating the amount of energy going into mining Bitcoin, Ethereum, and other cryptocurrencies. In her statement, she said that

“Bitcoin uses around the same electricity as the entire population of Pakistan (c.217m people)!”

While this may look less of an impact, it is a disastrous energy impact on the climate. That is because crypto mining involves the use of coal and other fossil fuels to power the operations. And coal burning has a significant impact on climate change due to the amount of carbon dioxide produced while burning.

But there is high technical development that is changing the story by making crypto greener to climate. Likewise, 2021 and beyond will experience the establishment of effective regulatory framework measures for cryptocurrency.

Her third concern surrounds the extreme volatility that thrives in the crypto market. This emerges from the price manipulation that may happen due to big-pocket movement around the crypto sphere. This can be for personal gains, and we have experienced this in the past decade.

Although we may want to argue that such doesn’t exist, we have witnessed sudden Bitcoin’s price hike and drop after some big-pocket (whales) movements. Yet, more will still happen in the future.

Will there be Other Crypto to Win the Digital Silver Game?

At the moment, Marion is certain that Ethereum is leading the game of being accorded as digital silver. No other coin may want to jump on that competition because the various advantages Ethereum had over other coins make it stand out.

Its several applications and use cases in becoming a model to create and launch various blockchain innovations. This is something any coin coming into the competition will have to beat. Likewise, there’s a wild trust and support from the crypto community for Ethereum to be the digital silver.