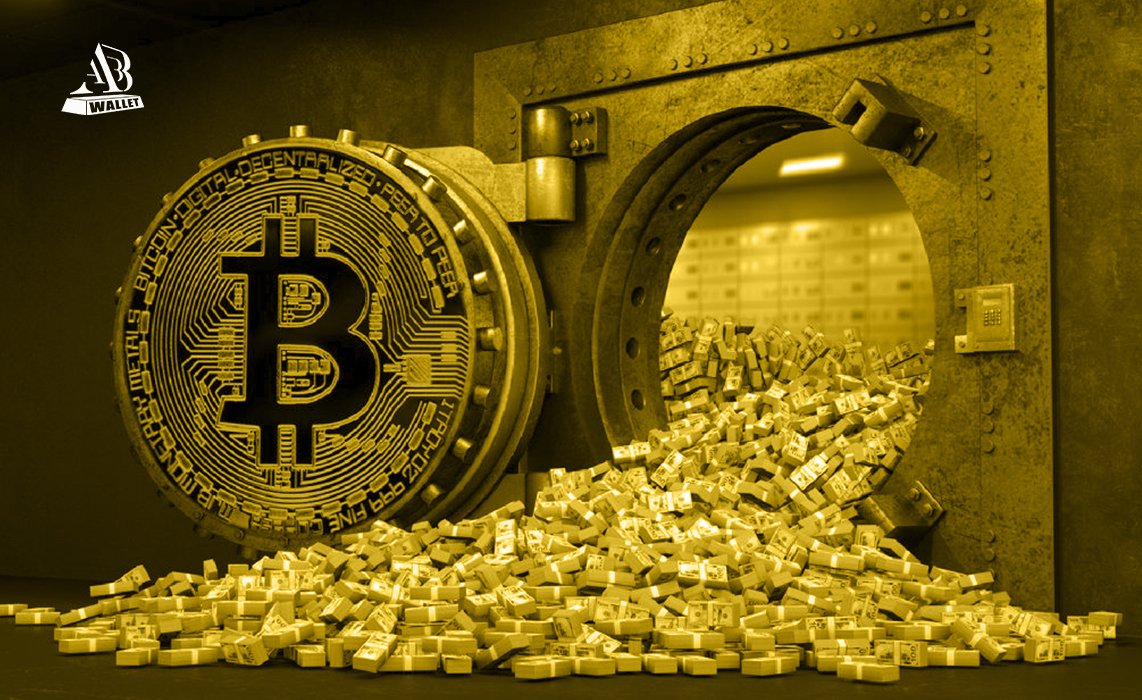 Investors injected a whopping $1.47 billion into crypto funds in the past week, setting a new weekly inflow record. A report disclosed this news on October 25, citing Coinshares’ Digital Asset Fund Flows Weekly blog. Reportedly, the previous record for the highest amount to enter the crypto fund space in a week was in February, when inflows totaled $640 million.

According to the 52nd volume of the Digital Asset Fund Flows weekly blog, last week’s inflows have brought the total amount of money invested in crypto funds since the start of the year to $8 billion, a significant increase from 2020’s record of $6.7 billion. The newly invested funds also saw the value of assets under management (AUM) swell to a record high of $79.2 billion.

Coinshares further disclosed that funds that focus on Bitcoin (BTC) dominated the past week’s inflows, accounting for 99% ($1.45 billion) of total inflows.

“The record inflows were a direct result of the US Securities & Exchange Commission allowing a Bitcoin ETF investing in futures and the consequent listing of two Bitcoin investment products with inflows totaling US$1.24bn.”

The product in question is the ProShares Bitcoin Strategy ETF, which started trading on the New York Stock Exchange on October 19. In its first 30 minutes of trading, the BTC futures ETF recorded a volume of over $320 million. Consequently, BTC soared to fresh heights, peaking at $66,930.39.

Other regions also recorded inflows totaling $138 million in BTC products. Nonetheless, there was some profit-taking, with some older investment products seeing outflows.

Although Ethereum (ETH), the second-largest cryptocurrency by capitalization, followed BTC’s footsteps and surged to new highs, it did not attract funds from institutional investors. According to Coinshares, ETH has been losing institutional interest, and the past week became the third consecutive week of outflows.

However, other altcoins did not share in ETH’s fate, with coins like Solana (SOL), Cardano (ADA), and Binance Coin (BNB) recording inflows of US$8.1 million, US$5.3 million, and US$1.8 million, respectively.

Mixed reactions in the crypto market

While BTC and other coins in the top-10 list of leading cryptos are trading sideways with little to no movement, a new contender is looking to make its way into the top-10. Over the past seven days, Shiba Inu (SHIB), a Dogecoin (DOGE) spinoff, has gained 66.45% to become the 11th-largest crypto. At the time of writing, SHIB is up 22.82% over the past 24 hours to change hands at $0.00004715.