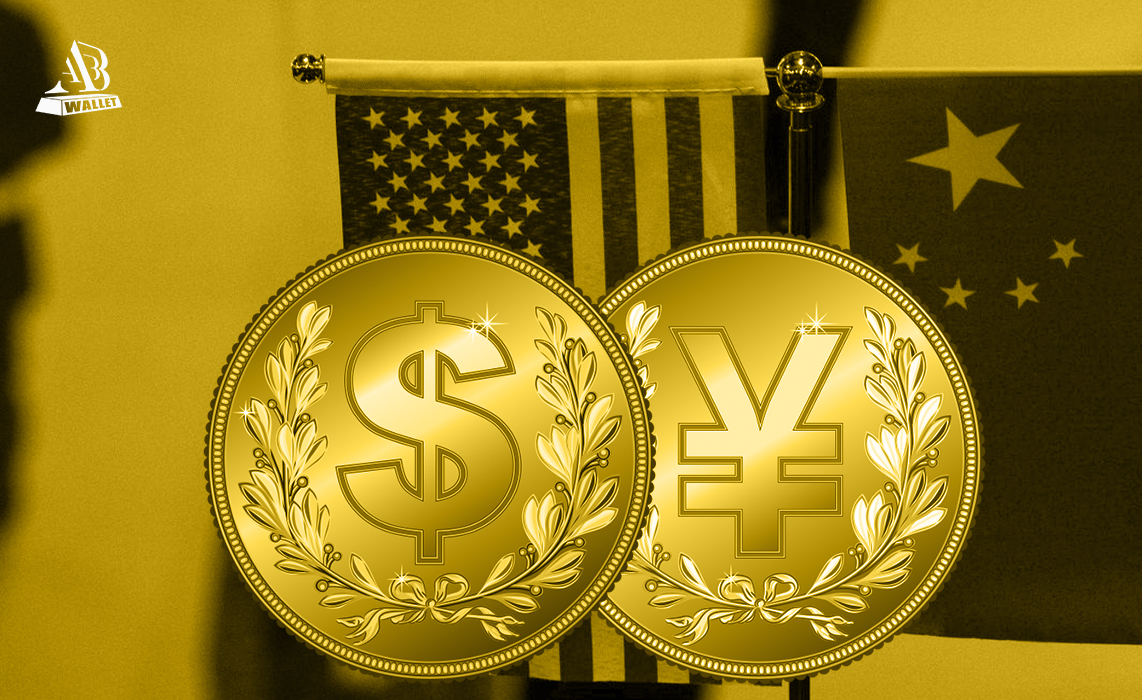 There is a growing concern about the U.S. lagging in the central bank digital currency race. But the Congress is more concerned about the sustainability of a digital dollar and how it impacts public financial inclusion and capacity. That is why industry experts are called to answer questions at the House hearing.

Meanwhile, China claimed that it uses the digital yuan to provide an alternative electronic payment system to challenge the leading companies—like AliPay and WeChat Pay—in this industry.

Is the Digital Yuan a Threat to American Dollar Authority?

While the Chinese government continues its digital currency developmental movement, Congress is concerned about how the digital yuan can threaten the dollar. But critical observations and studies reveal that China’s digital yuan cannot completely overrun the dollar in its foreign reserve dominance. However, there is a call to begin the digital dollar developmental process while focusing on the public benefits.

Is America Far Behind China on the CBDC Train?

There is a consensual agreement—from Congress—that the U.S. is lagging in developing the central bank’s digital currency. But lawmakers are probing into what sustainability might be for the public. While it may be a landmark achievement to be at the frontline, they expressed more concerns for its impact on the dollar and how it can affect the American economic spot in the world financial power.

An investigation occurred to understand the true model of China’s digital yuan. In one of those probes, the U.S. government ensures that the Communist’s CBDC project does not beat over U.S sanctions. Or try to speed ahead of the dollar in its world’s dominance in the global financial ecosystem for individuals aware of this matter.

The momentum of China’s digital yuan development is not a big worry for American officials. They do not see the need for the digital to become an instant challenge for the dollar.  Rather, they are critically investigating the digital yuan’s distribution model and probing into how it can be used to avoid some U.S sanctions.

While the investigations are underway, the People’s Bank of China is becoming the first apex bank to issue a digital currency. Likewise, they are working towards making it adoptable on a global scale by the next Olympics in Beijing. They are convinced this will give the digital yuan international exposure.

Despite the hot debate about an overrun, China reassured the U.S. that its digital currency is not aimed to outsmart American sanctions. Instead, they are developing virtual currency as an alternative to banknotes and coins, crypto replacement, and providing a parallel electronic payment system that will complement users’ financial activities run by private companies such as AliPay and WeChat Pay.

As of the moment, there are no counteractions towards the China digital currency’s threats. But the continuous digital yuan developmental progress is raising the concern to start creating a digital dollar. The Federal Reserve chairman—Jerome Powell—mentioned that “We don’t need to be the first. We need to get it right”. At the same time, he established that the federal agencies are conducting critical studies.

Aside from the major public impact on creating a digital dollar, Powell established how the federal government and private banks have been forthcoming in ensuring real-time payments. Another question that needs an answer is the digital currency interaction with the banking model. This concern came from the understanding more than half of the households trust their money with different regulated financial bodies.

Would U.S CBDC Be a Surveillance Tool like China’s?

During the House hearing, some observers raised concerns over the complete modeling of the digital dollar after China’s digital yuan. These individuals reminded the hearing of China’s efforts to keep everything under control by monitoring its citizens’ activities without missing a single detail.

These members posited that an effort to track user’s financial endeavors through the digital dollar would forfeit its purpose of creation. They mentioned that it would only put the United States at a competitive edge of authoritarianism like the Communist state. Meanwhile, it is pertinent to recall that China agreed to use its digital currency as a surveillance tool.

A People’s Bank of China’s (PBoC) official mentioned that it is not possible to have created a digital currency that is completely anonymous. He argued that the digital yuan serves the monetary capacity of the international consensus as an exchange means. As such, it is not only a payment option for its users. It is a financial surveillance tool.

As for the issue of privacy, the digital yuan will present end-to-end users with privacy. Individual information won’t be made available to the other party. However, the central bank and regulators have every transactional detail recorded with details of the parties involved.

His emphasis surrounds the capacity of the China digital yuan to be a financial surveillance blanket and prevent criminal activities conducted by individuals—or groups—using Tether (USDT). As a report had it, about a hundred individuals will serve behind bars to engage in money laundering worth over thirty million dollars while using the USDT coin.

Aside from China’s digital yuan’s purposes listed above, China government is creating a backup plan for the e-payment sector run by private companies. The Chinese want to ensure that their regulatory blanket reaches the digital finance sector.

As a result, they are studying how the digital yuan can fit in for international payment options. This can be achievable because they started studying related issues with the monetary authority of Hong Kong, Thailand, and the United Arab Emirates.

Although there is no such rush to create a digital dollar, the included financial institutions and agencies are looking into critical hurdles the digital dollar can help with. An example is the financial inclusion problem existing amidst low-income households.

Likewise, an establishment revealed that existing regulatory rules instead of technical developments would give the China virtual currency the strength to be adopted internationally and outrun the dollar’s dominance.

Above all, Mark Sobel—the chairman of the U.S. Official Monetary and Financial Institutions Forum—believes that China has a feeble and fragile financial system and may be difficult to outrun the U.S. dollar.