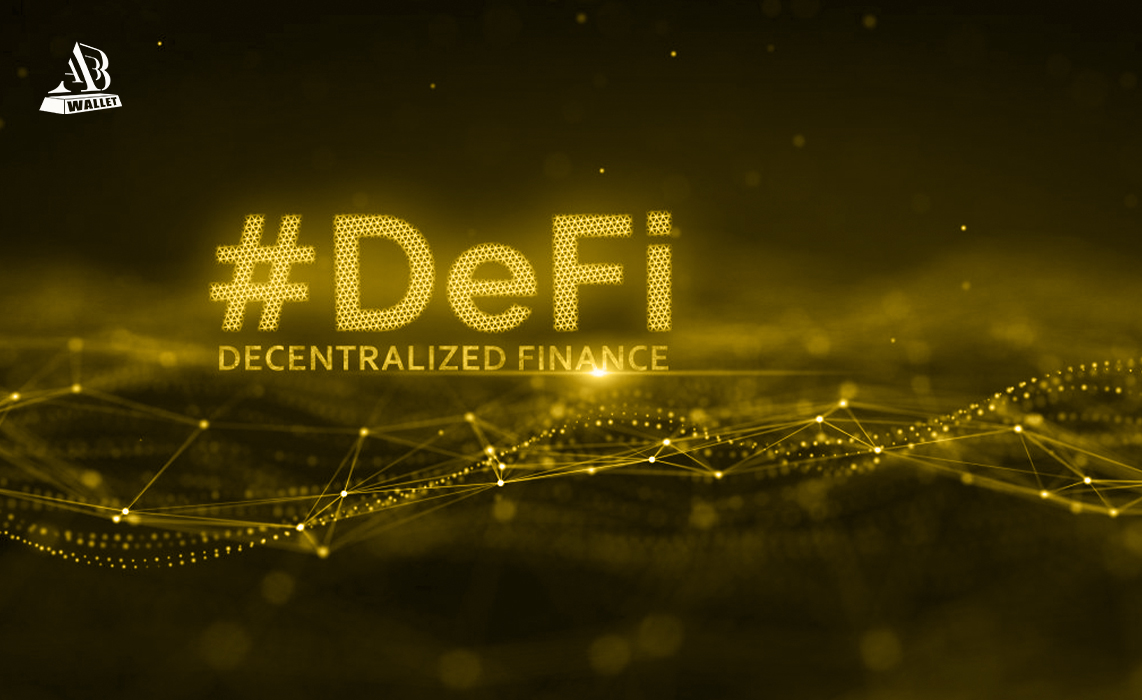 DeFi is one of the hottest sub-industries in crypto right now. The number of DeFi users is approx. 2 million and while that is still small compared to traditional financial standards, DeFi is growing fast. In the first quarter of 2021 alone, the total number of DeFi users grew by 50%, and over the summer months, there was over $93 Billion in total value locked (TVL) in DeFi protocols on the Ethereum network alone.

The main argument in favor of centralized exchanges is that they’re user-focused. These exchanges are very easy to use, even for those not so tech-savvy and they also tend to offer much better liquidity for cryptocurrencies. And because these exchanges make the majority of their money from trading fees, they’re incentivized to make the user experience as seamless as possible, so users continue to come back. That’s why they have dedicated support teams to assist users and why they make continuous User Interface improvements to their websites. For centralized exchanges, it’s all about the user experience. After all, would you use a service that is extremely hard to use and offers no support? Probably not.

Because these centralized exchanges are custodial, which means that they hold your cryptocurrencies for you, it is them that are liable for protecting your funds not you. For some people this is ideal. Instead of securing a private key, which for beginners can be a tedious job, you can access your crypto by simply logging on to the exchange with a username, password, and ideally third-party authentication.

However, because these exchanges are centralized and they hold your private keys, there are serious concerns about security, especially with the immature state of regulation. If a hacker were to infiltrate a centralized exchange, they can simply take the user’s funds and ride off into the horizon.

Centralized exchanges also perform terribly when it comes to spikes in user volume. For example, when there is a big shift in the market either upwards or downwards, and users flock to trade, centralized exchanges tend to crash thus not allowing users to enter or exit a position at the price they wanted. Not being able to buy, sell or even access your funds because an exchange has crashed is a horrible frustrating feeling. What makes it even worse, is that it can take days for a centralized exchange to get back up and running, which by then, the market sentiment will most likely be completely different.

Then we also have issues of freezing funds and assets. The very nature of centralized intermediaries means that you are handing power over to another custodian. This is far from ideal and goes against the very ethos of what cryptocurrencies were designed for. There have been countless cases where a user’s fiat bank has messed with a centralized exchange and because of this, the centralized exchange messed with the user. The whole process is complicated and can leave users facing the same problems commonly found in the legacy banking system.

And finally, another typical issue with centralized exchanges is the fees. They are often expensive, sometimes up to even 4%. And while that might not seem a lot for the occasional smaller transaction, for users that buy often and users that invest substantial sums of money, the fees really do add up.

For a start, orders are executed on-chain with smart contracts and users do not sacrifice custody of their funds at any point. They do not need to transfer, deposit or withdraw anything. They simply connect their wallets to the DEX and the DEX does everything in the background. And in no time, the cryptocurrency that they wanted will be stored in their wallet. Essentially, it’s like a cryptocurrency swap that happens right in a user’s wallet.

Using a decentralized exchange has a whole heap of benefits and one of the most significant is anonymity. Before allowing a user to trade, centralized exchanges ask for a lot of private information. DEXs on the other hand only use on-chain information to operate and therefore only ask for your public wallet address.

DEXs are also censorship-resistant. One of the core principles of cryptocurrency is decentralization and this idea thrives on the idea that no one central authority has control over a network. And unlike centralized exchanges, DEXs cannot be censored. They’re also super private as they also cannot be tracked further than a user’s public address, which is just a long string of letters and numbers.

On top of this, they’re very secure because they exist across a network of computers which makes it more complicated to attack due to the lack of a single point of failure. And because of this lack of a single point of failure, even if multiple network operators go down due to an attack or maintenance, the DEX will stay up and running. This means that there is almost zero downtime, thus making them more reliable than centralized exchanges.

Uniswap is currently the largest decentralized exchange. Its ascension to dominance came due to its ability to swap a wide array of Ethereum based ERC-20 tokens that were not typically listed on centralized exchanges. What makes decentralized exchanges so great however is that not only can you buy and sell on Uniswap, you can also get paid to provide liquidity. Providing liquidity means putting up both pairs of a trading pair at a 1:1 ratio and then having rights to an equivalent percentage of the pool that you can redeem at any time.

Decentralized exchanges have undoubtedly gained a lot of attention and crypto-savvy users so far. However, we still have some ways to go before we can safely move on from centralized exchanges altogether. In the meantime, however, applications like Uniswap show us that we are at least moving in the right direction. And as the total number of cryptocurrency holders increases, we can assume that, naturally, so too will the number of DeFi users.