CBDCs’ Intersection with DeFi and Stablecoins 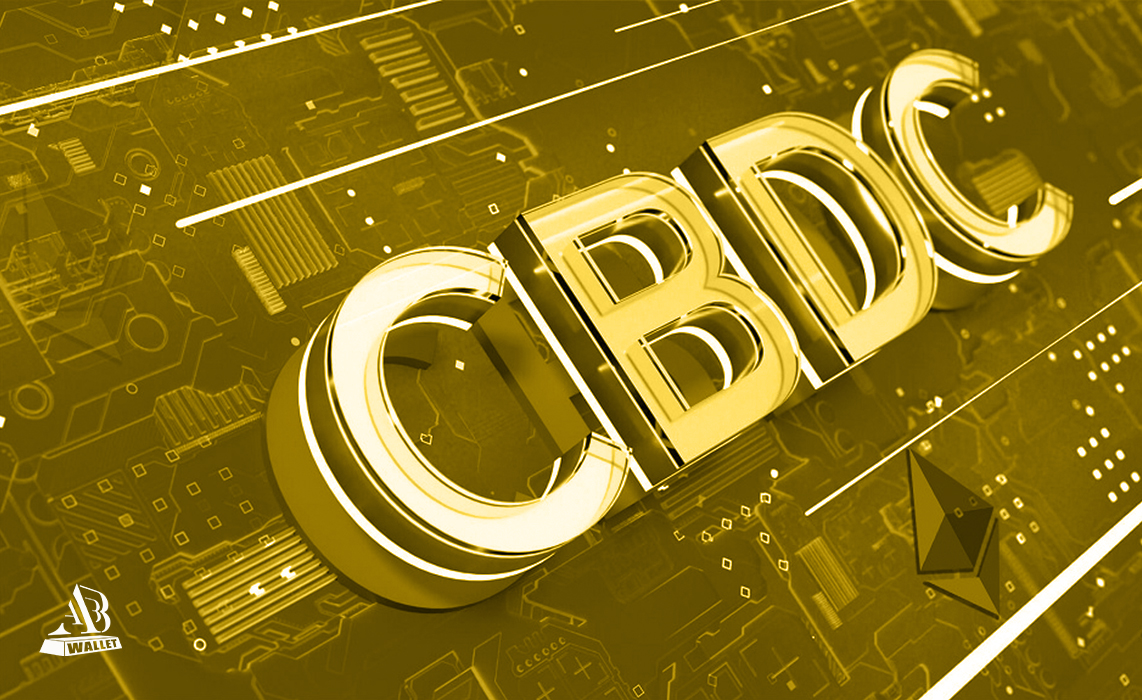 About a year ago, central bank digital currencies (CBDCs) were national concepts by various countries to make a dive into the crypto world. Today, the development and research initiated to critically examine how CBDCs could be incorporated into a country’s finance system have advanced.

Countries are now working around the clock to create digital currencies that provide a certain level of securities decentralized cryptocurrencies may not offer. However, there are other purposes for CBDCs based on each country’s desires. In this digital race, China’s digital yuan is the pack leader.

One of the purposes China is creating its digital currency is to level up its call to have a national currency that remains the dominant currency regardless of cryptos such as Bitcoin and stablecoins. Likewise, they are creating the CBDC to restructure the existing payment structure in the nation. This will cause competition in the payment services industry and force firms to beat down the cost of transactions.

By 2022, China should roll out its first phase of digital yuan to its citizen. While no other country can match China’s developmental speed, their progress has been a benchmark for other nations to catch up. In another attempt, members of G7 are working together to create a framework that will see effective implementation of CBDCs in respective countries.

The collaborative efforts to create CBDCs started with Hong Kong Monetary Authority (HKMA) in 2017. This cut across investigation, research, partnership outside of the nation’s borders to develop a bulk CBDC that will challenge the status quo of Permissionless finance that cryptocurrency has been enjoying the ride for a while.

In the early days of October, the HKMA issued an input call from experts across the finance sector. They want to work collectively with experts from banking monetary policy to determine the prospect of e-currency. This posed many questions to the central banks and financial sector to select the division of economic responsibility between both departments.

But the blockchain community has other worries relating to CBDCs. They want to understand how the CBDC’s technological infrastructure will help solve the mysterious questions of compliance, cybersecurity, interoperability, operational robustness, privacy, resilience, and scalability. All those are considered while measuring the performance of a retail CBDC.

For every organization that has conceived the concept of adopting blockchain technology or decentralized ledger technology in its operations, those mentioned concerns are questions they set out to answer first. They work to understand how they can effectively respond to them. And that brings them to resort to weighing the implications of a permissionless network or permissioned platform.

As such, they want to be sure that the benefits outweigh the setbacks. But for the CBDC’s context, the implications in that decision are way beyond. An answer to a question will create more problems for another question.

A scenario can come up with the central banks trying to ensure that the CBDC doesn’t make the pseudonymity level catch up with Bitcoin and other cryptos. As a result, central banks may want to initiate the compliance measures such as know-your-customer while registering a new account on their networks.

But at the user’s end, this may be perceived as an attempt by the governments to spy on users and breach their privacy. Whereas the CBDCs must not be created to contribute financial crimes of any sort. As such, a balance should be established before users will be able to trust CBDCs.

The tough debate about implementing permission or permissionless blockchain network by central banks is vital to establishing security flexibility. Over time, the permissionless (decentralized) network has proven that it can protect itself from cyberattacks.

But the otherwise may be the case with permissioned networks because of the central governance incapacity to improve performance and make scalability a reality. That is because the government won’t give up absolute control of their national currency to pseudonyms despite participants’ honesty.

This explains that the government won’t be able to answer privacy and cybersecurity questions because they want to earn control and compliance. As such, permission implementation will be their choice due to national purposes.

Amidst the global debate about CBDCs, decentralized finance (DeFi) evolved and stayed because of its intrinsic features and advantages. But the CBDC is competing with DeFi over this edge while taking advantage of broader universal assets markets. This also peaked concerns about stablecoins’ future.

Over the weeks, we saw increased institutional interest in the crypto space. They do not want to miss out. As such, regulators keep issuing warnings to ensure that individuals and institutions thread the crypto space with caution. At least, that will solve the asset protection mystery.

But stablecoins are at the crossroads of suffering a massive blow if CBDCs can compete at the same level with them. It is only a matter of time before we have regulated stablecoins. CBDCs will exist alongside, but one has to be the dominant digital currency.

It may take some years before we experience the true impact of a retail CBDC. But its advantages over stablecoins are compliance and digital identity. As opposed to stablecoins, CBDCs don’t operate within the limitations of their platforms. Instead, they can help solve issues related to identity verification and tax revenues.

This will help save the banking sector about 5% of their revenues utilized in those regards. As a result, CBDCs will be the choice for financial institutions instead of regulated stablecoins. CBDCs have loads of opportunities for the financial sector, but they are establishing themselves as a significant threat to stablecoins and DeFi.