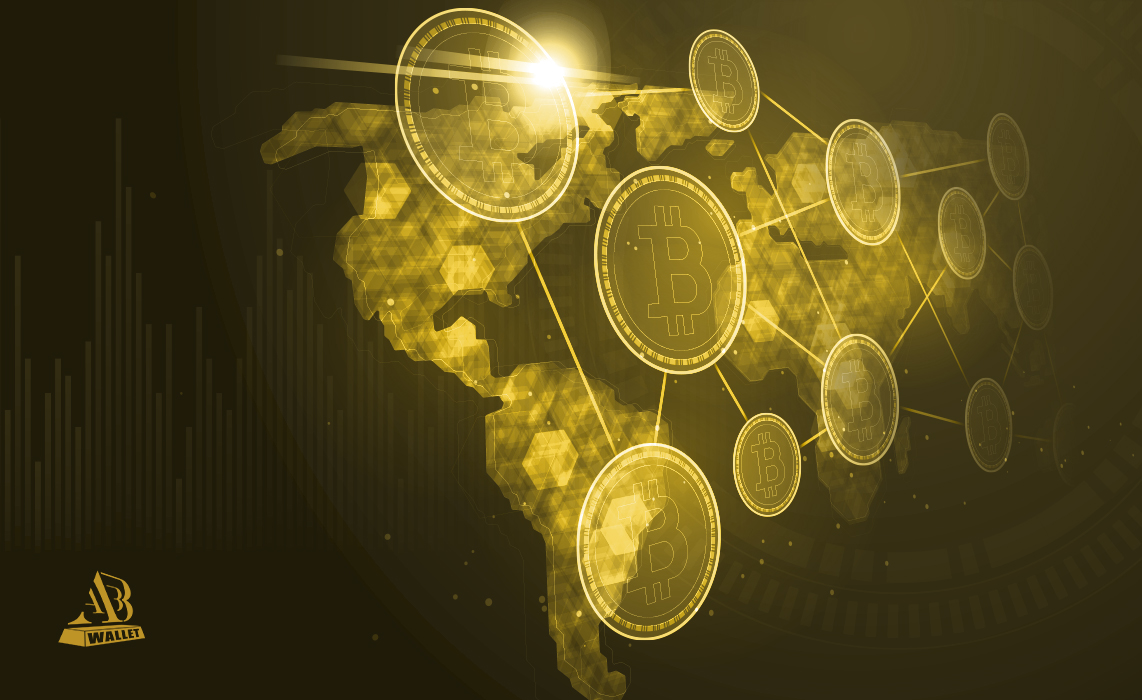 Key Takeaways: Some nations have already enacted blanket bans on cryptocurrencies. However, actually enforcing these bans has proven to be challenging. Modern technologies allow even citizens of repressive regimes to access “banned” cryptocurrencies. Because cryptocurrencies are essentially just pieces of code, they cannot be banned. Having said that, governments could always create challenging barriers to entry. However, tighter restrictions for the sake of centralized control will actually incentivize people to obtain crypto because it shows that there is actually a need for decentralized currencies after all.

Cryptocurrencies, in the eyes of many government officials, have long been cited as a threat to traditional monetary systems, with the potential to undermine the control of central banks and the power of centralized government authorities. These officials often like to point out concerns that cryptocurrencies can facilitate drug trafficking, money laundering and ransomware due to it’s anonymous nature. But what they often fail to realize is that cryptocurrencies provide entirely transparent chains of transactions that can be traceable and readable by anyone. That’s not something that’s ideal if you’re a criminal mastermind…

A huge fear in the crypto industry is whether global superpowers like the U.S. or Europe will place an outright ban on cryptocurrencies. Currently, just a handful of countries have blanket banned cryptocurrencies, including Algeria, Ecuador, Egypt, Nepal and Pakistan. Several others, including Saudi Arabia and Taiwan have also introduced partial bans, by blocking financial institutions from dealing with crypto. But of all the countries that have taken a negative stance on crypto, China has made some of the most aggressive moves so far.

Spurred on by it’s commitments to carbon neutrality, China has cracked down on cryptocurrency mining and crypto-related firms. China has long maintained a ban on crypto trading, but in 2021, the country forced miners to shut down their operations and relocate. On top of this, the People’s Bank issued an order to payment platforms and banks to cease all crypto-related activities.

But so far, the wider impact of these restrictions have been fairly limited. Despite their best efforts to clamp down on the crypto industry, China has failed to prevent their citizens from accessing cryptocurrencies, with a lot of their citizens still interacting with foreign exchanges and Web 3.0 technology by using virtual private networks (VPNs). So this raises the question, can a nation actually successfully ban cryptocurrency?

Currently, cryptocurrency is legal in most of the world’s richest and most powerful nations. However, there is always constant fear throughout the industry that a global superpower like the U.S. would one day attempt to ban crypto. But even if one-day U.S. government officials wanted to ban crypto, it would be harder than most people think.

Because of the different state and federal laws in the U.S, the exact regulations on cryptocurrency differ from state to state. Because of this, the risk of a blanket ban on cryptocurrency in countries like the U.S appears to be minimal and this has been further backed up by the recent comments made by the Securities and Exchange Commision Chair Gary Gensler.

On Tuesday, Gensler told congress that the SEC has no plans on banning cryptocurrencies. He emphasized that prohibiting crypto does not fall within the SEC’s mandate. This statement mirrors a similar one made by the Federal Reserve Chair Jerome Powell last week when he stated that the Fed had no plans to ban cryptocurrencies either.

However, even if these authorities wanted to ban cryptocurrencies, they would struggle. The main problem would be that billions of dollars have been invested in cryptocurrency by American individuals and firms. But there still are some risks that we should be aware of.

We already know that most regulators and lawmakers hate the idea of cryptocurrencies. SEC Chair Gensler has publically said that cryptocurrencies are speculative assets that can facilitate crime and should not qualify as money. And some senators, most notably Elizabeth Warren,  have voiced concerns that cryptocurrencies put the financial system “in the hands of shadowy, faceless groups of supercoders”. Whatever that is…

And while there’s no evidence to suggest an imminent outright ban on cryptocurrencies in global superpowers like the U.S, it would still be theoretically possible to impose harsh regulations on the crypto industry, making it very difficult to obtain and use the digital assets without having to officially ban them. However, doing this would come at some serious costs and it could actually backfire.

Firstly, cryptocurrencies like Bitcoin are already too deeply entrenched in the US financial system. Banning crypto would mean closing down institutions that oversee billions of dollars of assets, killing tens of thousands of jobs, sending innovation overseas to competing nations and fueling a black market. And let’s not forget that enforcing these restrictions would be very, very difficult anyway.

Unless a government was to exert strict control over the Internet, their citizens can almost certainly engage in Web 3.0 technology, run nodes, and complete crypto transactions with little extra effort. And for those of you that doubt this, it’s already proven by the significant number of crypto users in countries that have already “banned” the entire industry… Governments worldwide could theoretically enact tighter restrictions for operating with cryptocurrencies, but an outright ban would be almost impossible to enforce. In fact, attempting to enforce stringent regulations would also prove to be a tricky task.

And some people question whether tighter restrictions on cryptocurrency would simply incentivize people to obtain them. This is because government clampdowns would illustrate that they attempt to restrict their citizen’s freedom, which would actually highlight the usefulness of decentralized currencies altogether.

The questions from congress about the SEC’s efforts to regulate crypto come after growing debates about how the industry should be regulated. But are regulations necessary? In short, yes. The potential for a financial crisis caused by unregulated cryptocurrency markets, like stablecoins for example, is massive. If no regulations are put into place, then we can be sure to see an industry littered with more scams and ponzi schemes than legitimate projects.

In most cases, regulation will be a good thing for crypto. That is if the correct regulations are put in place. These “correct” regulations would legitimize crypto as an asset class and provide confidence for more skeptical investors and institutions to adopt the technology too. However, this comes as a double-edged sword.

If regulations are put into place that purposely limits the capabilities and possibilities of the technology, then nations will risk losing out on being involved in one of the fastest-growing industries in the world. Blanket bans, or strict regulations that attempt to act as unofficial blanket bans, will almost certainly cause black markets and legitimate technologies and projects to move abroad. And ultimately, in the long-term, it will be the nations that imposed these wrongful regulations that miss out.