Can Ethereum become the largest and best performing cryptocurrency? 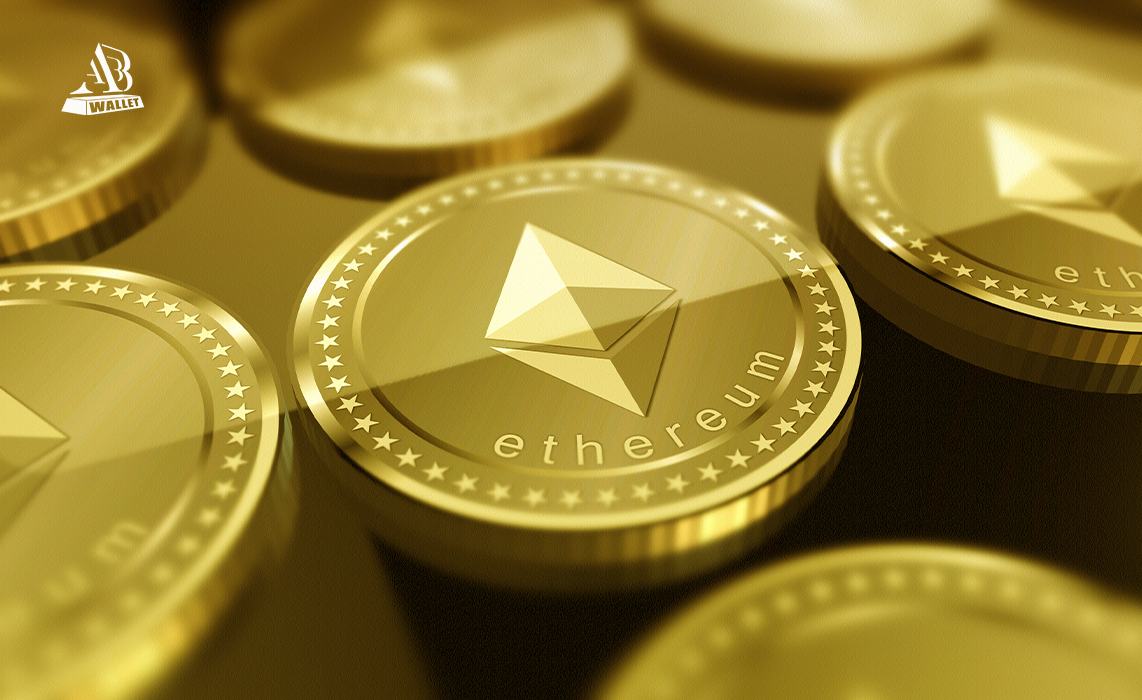 As cryptocurrencies and blockchain technology become more widely adopted, a question on everyone’s mind is, “who will be the dominant store of value?”. At the moment, that title rightfully belongs to Bitcoin. After all, it is the best performing asset since its inception. It even returned ten times more than the Nasdaq 100 in the same timeframe. However, investors have been speculating that Ethereum, the #1 smart contract platform will not only overthrow Bitcoin in terms of market cap, but also in terms of rate of return.

Smart contracts power innovative applications that utilize blockchain technology. As these new applications become more popular, demand for the network’s native cryptocurrency that the application was built on increases. This is because it is required to actually make things on the network function. For example, if an application is built on the Ethereum network, it requires Eth to function. This means that the platform with the largest use case and mainstream adoption will ultimately become the ‘winning’ smart contract platform.

One thing however that cannot be shared is the title of ‘best store of value’. There can only be one best otherwise it loses the meaning of ‘the best’ And while I subscribe to the belief that a smart contract platform will ultimately become the largest cryptocurrency by market cap,  I also believe that a smart contract platform will yield the greatest rate of return too.

I also believe that the introduction of blockchain tech will act as a catalyst for innovation. And while it is unknown which platform will become the most used, we can be sure that the mass introduction of smart contracts will cause a major shift in how almost all modern industries work.

While Bitcoin currently has the strongest brand, the most dedicated albeit cultish following, and first-mover advantage, it is very limited with regards to what you can actually do with it. On top of that, it still lacks significantly with regard to speed, which is something that needs to be addressed if it is to gain mass adoption. However, one thing you cannot ignore is history. And while history does not necessarily have to repeat, it often tends to rhyme. So if Bitcoin is able to maintain the rate of return that it has previously had, then it won’t be giving up it’s status as the crypto top dog without a fight.