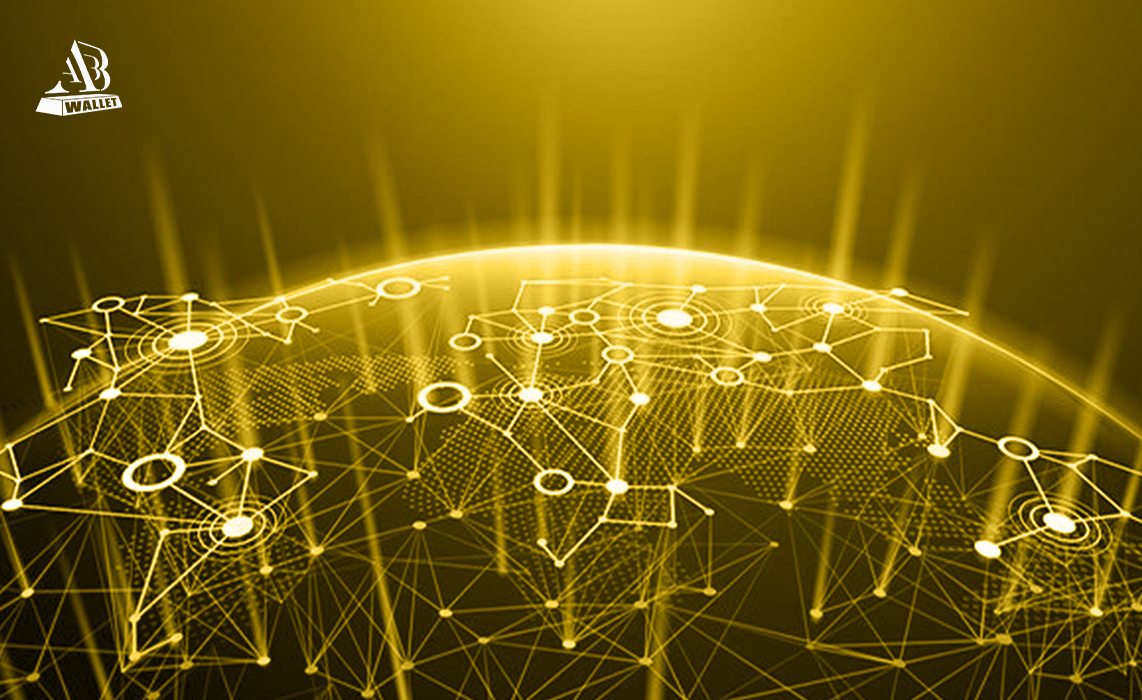 Blockchain technology is poised to be one of the most innovative and disruptive technologies in recent years. It offers true decentralization, trustless transactions, high security and immutable record-keeping. This new and disruptive technology has created an emerging industry that is focused on developing new solutions that offer significant improvements on legacy systems of the 21st Century. However, the current issue with blockchain technology is the issue of scalability. This is the issue of a blockchain network’s capabilities to handle large volumes of transaction data on its network within a short period of time.

In order for blockchain technology to achieve mass adoption, networks must become highly scalable. This means that they must be able to facilitate high transaction volume with a growing number of users. Without scalability, blockchain technology will struggle to leapfrog current legacy systems.

In this article, we’re going to explore ways to overcome the scalability issue and explain the difference between different blockchain ‘layers’.

While blockchain technology is revolutionizing the way that we interact, transact and socialize, the fundamental technology is facing a unique challenge that’s known as the Blockchain Trilema. This term was coined by the Ethereum founder Vitalik Buterin. Essentially, it’s a trade-off that blockchain networks must make when deciding how to optimize their architecture. The trilema is a balancing act between decentralization, security and scalability.

Decentralization refers to the distribution of computing power and consensus throughout a network. Security refers to the blockchain’s defense against malicious activity. We’ve already covered scalability, but essentially, it refers to a network’s ability to support high transactional throughput and future growth. This is crucial because, without this, blockchain technology would struggle to achieve mass adoption.

Layer-1 refers to different blockchain networks. For example, Bitcoin, Ethereum and Cardano are examples of Layer-1 blockchains. These are arguably (more on that later) the base layer of blockchain protocols and currently, there are a few ways to improve the scalability of these Layer-1 networks directly.

Layer-1 solutions change the rules of its protocol itself in order to increase transaction capacity and speed. Basically, it makes an improvement to the fundamentals of the network. For example, Ethereum developers will implement an improvement on the Ethereum network, changing the way that it works completely. This can be done in many ways, but the two most common are consensus mechanism improvements and sharding.

Consensus Mechanisms – Not all consensus mechanisms are built the same. Some are more efficient than others. For example, Proof of Work (PoW) is traditionally more secure than other methods, but it’s also much slower. That’s why many newer blockchain networks favor more efficient Proof of Stake (PoS) consensus mechanisms. A blockchain can make improvements to its network by changing the consensus mechanism. This is the case with Ethereum and it’s transition to PoS in Ethereum 2.0. This is expected to dramatically increase the network capacity of the Ethereum network while increasing decentralization and preserving typical network security.

Sharding – Sharding entails breaking the state of an entire network into smaller datasets called “shards”. This makes maintaining the network a more manageable task. The network shards are processed simultaneously in parallel by the network. Each network node is assigned to a particular shard instead of maintaining a full copy of the blockchain in its entirety. Once again, sharding is something that Ethereum 2.0 is exploring.

Layer-2 refers to a network that operates on top of an underlying blockchain protocol to improve its scalability and efficiency. Essentially, Layer-2’s are a secondary framework that is built on top of an existing blockchain network. The main goal of these protocols is to solve the transaction speed and scaling difficulties that are faced by the Layer-1 networks.

Layer-2 solutions shift a portion of a Layer-1’s transactional burden to an adjacent system, which handles the brunt of the processing and only reports back to the main blockchain (Layer-1 network) to finalize its results. Doing this means that Layer-1’s will become less congested and ultimately more scalable.

The main benefit of this is that the main blockchain (Layer-1’s) doesn’t need to go through structural change, which can cause issues, specifically within the community. As such, Layer-2 solutions have the potential to achieve high transactional throughput without causing disruptions and without sacrificing network security.

Layer-0 is a framework running beneath Layer-1 blockchains. It is made up of protocols that form the foundation of a wider blockchain ecosystem. A Layer-0 protocol is the first layer among all blockchain protocols that connect seamlessly with other protocols to build an interconnected blockchain network that offers a more robust and evolved version of blockchain technology. Layer-0 networks are what makes cross-chain interoperability possible. This is a new and innovative way of solving scalability and interoperability together, and it’s the main focus of Polkadot. To find out more about Polkadot, click here. [Link to Polkadot]