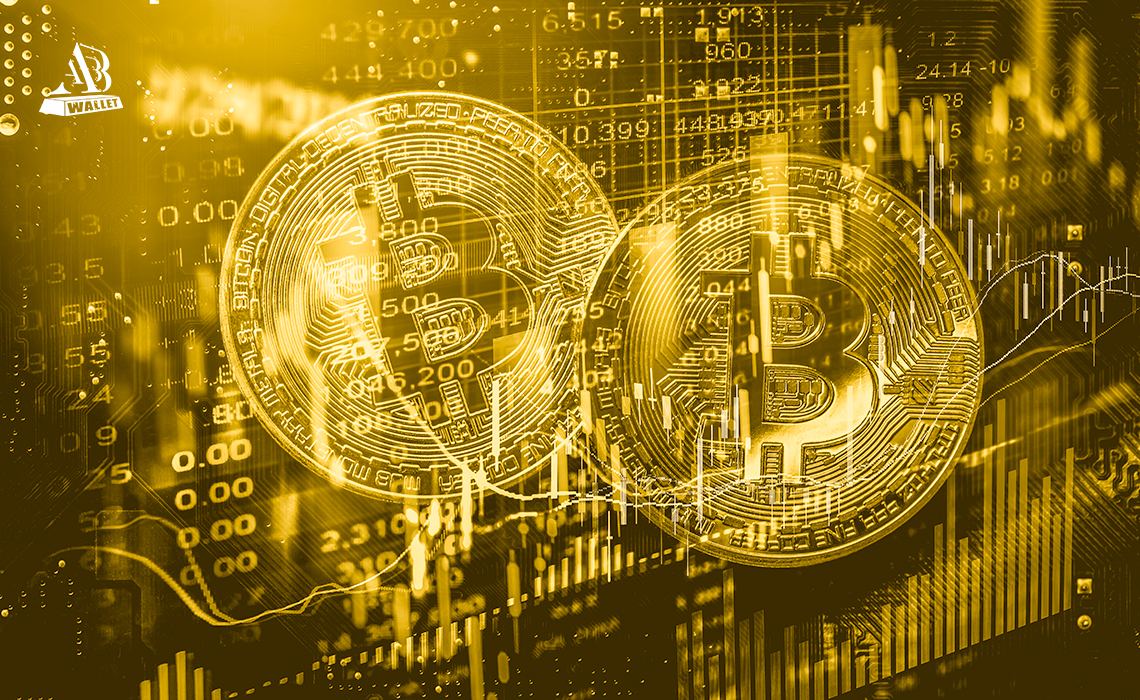 Bitcoin and other cryptocurrencies have had a tough time this year, plummeting by almost 50% from 2021 prices. However, experts are bullish on Bitcoin not just in 2022 but for years to come. However, crypto being crypto, it is also possible to see further dips in the near term. As such, it would be good to analyze the market sentiment before investing.

While Bitcoin could keep going lower, its chances of dropping to $10k are pretty low. Bitcoin’s critical support is $26k, and it seems to be holding up pretty well. Besides, the worst appears to be over for Bitcoin regarding a potential crackdown by governments.

Bitcoin survived the China purge in 2021 without dropping to $10k. Since then, most governments seem to have taken a more positive tone towards bitcoin, some even adopting it as legal tender. This reduces its odds of dropping to $10k significantly, especially when you consider that Bitcoin is a scarce asset.

While $10k seems unlikely, there is every reason to believe that Bitcoin could quickly rally to $100k or more if the financial markets turn bullish again. Stocks already seem to have bottomed out on the expectation of peak inflation, and savvy investors like Warren Buffet are already taking positions in the market. This means Bitcoin, too, is pretty close to the bottom.

Besides, multiple factors point to Bitcoin’s potential to rally into H2 of 2022. Here are some reasons that could drive Bitcoin to an all-time high of $100,000 in 2022 or in the next couple of years.

Inflationary pressures following loose monetary policies post-COVID-19 are likely to drive investors more into long-term growth assets, away from cash and fixed-income investments. As a high-return alternative investment, Bitcoin looks like a perfect alternative for investors long term. Considering this scenario and the limited Bitcoins now available, there is a possibility that bitcoin could hit the $100,000 mark or thereabout in 2022 or at some point in the future. Institutions like JP Morgan already cite this as a reason why they believe Bitcoin could rally to over $146k in the foreseeable future.

Like any other financial asset, bitcoin is also prone to the usual market forces of demand and supply. Bitcoin developers designed it so that the total number of coins in circulation would be 21 million.

Currently, there are about 19 million coins in circulation. Industry experts correlate this in-built scarcity with the coin’s value. With a fixed supply and increased demand, the value of bitcoin is more than likely going to grow.

If bitcoin enthusiasts continue ascribing value and attracting more supporters, its market will grow. Such a trend could push this cryptocurrency above the $100,000 mark. It would not be a surprise since we have seen the coin go above the $60,000 in November 2021.

3. Growing Adoption by Institutions and Countries

Another reason the bitcoin price is likely to shoot is the high rate at which institutions and countries adopt it. According to recent data from digital asset management firms, consumers are embracing digital currencies faster than how the internet was first adopted.

Currently, consumers are taking up cryptocurrencies, particularly bitcoin, at 113%. This rate is relatively high compared to the internet, at 63%. If this rate maintains its tempo or increases, as was the case with the internet, more institutions and countries will have to follow suit. Bitcoin could have more than a billion users in the next three years or more than four billion by 2030. With such a high adoption coupled with the coin’s scarcity, it’s bound to leapfrog in value substantially.

However, even with such bullish projections for Bitcoin, it is still a high-risk asset at the end of the day. Even though Bitcoin may not drop to $10k, there is every reason to be careful when investing. Below are a couple of reasons why Bitcoin could easily make new lows before another bull run in 2022.

One thing you should keep in mind when investing in cryptocurrencies is volatility. Investment advisors suggest having about one to five percent of crypto in your portfolio. Much as Bitcoin’s price could rally, the slightest negative news could see it tank.

Just recently, TerraUSD’s (UST) value, a stable coin whose value is pegged to $1, plummeted to 12 cents. If such a phenomenon can occur, you should expect anything to happen to any other coin, including Bitcoin.

Regulators have been on the neck of the crypto industry the past year. Some countries like China banned all cryptocurrency and any related activities. In the United States of America, authorities have been hitting various aspects of the digital coins industry.

This trend is likely to continue in 2022 as governments attempt to establish the role of cryptocurrencies in the larger financial market and set laws and regulations to govern them. Since you can never be sure what regulators can do next, it is always best to approach the crypto market with caution.

Interest rates are on the rise. As a result, bitcoin is dropping in value as the money supply decreases since investors lack surplus capital to invest. With the Federal Reserve and many other central banks turning hawkish on interest rates, Bitcoin could see more red days before things change for the better.

d) Switch to Other Coins

The crypto industry has been evolving since the launch of bitcoin more than ten years ago. Other digital coins have come into play, presenting serious competition to bitcoin. Currencies such as Ethereum, Solana, Cardano, and Polkadot are slowly etching into the crypto market, weakening bitcoin’s attraction and adoption. Furthermore, these coins provide better and more advanced technology than bitcoin, reducing its importance and significance in the digital currency industry.

New and seasoned investors alike are increasingly looking into the smaller spaces of the rising altcoins, hoping that they could hit it big in the future. As more investors continue venturing into new coins, bitcoin is likely to continue losing its allure and could continue sinking, as is the case at the moment.

There is a minimal chance of Bitcoin dropping to $10k even in the worst-case scenario. On the other hand, $100k per BTC looks highly probable when considering adoption and broader market factors. That said, Bitcoin is a cryptocurrency and carries risks. It is best only to invest what you can afford to lose.