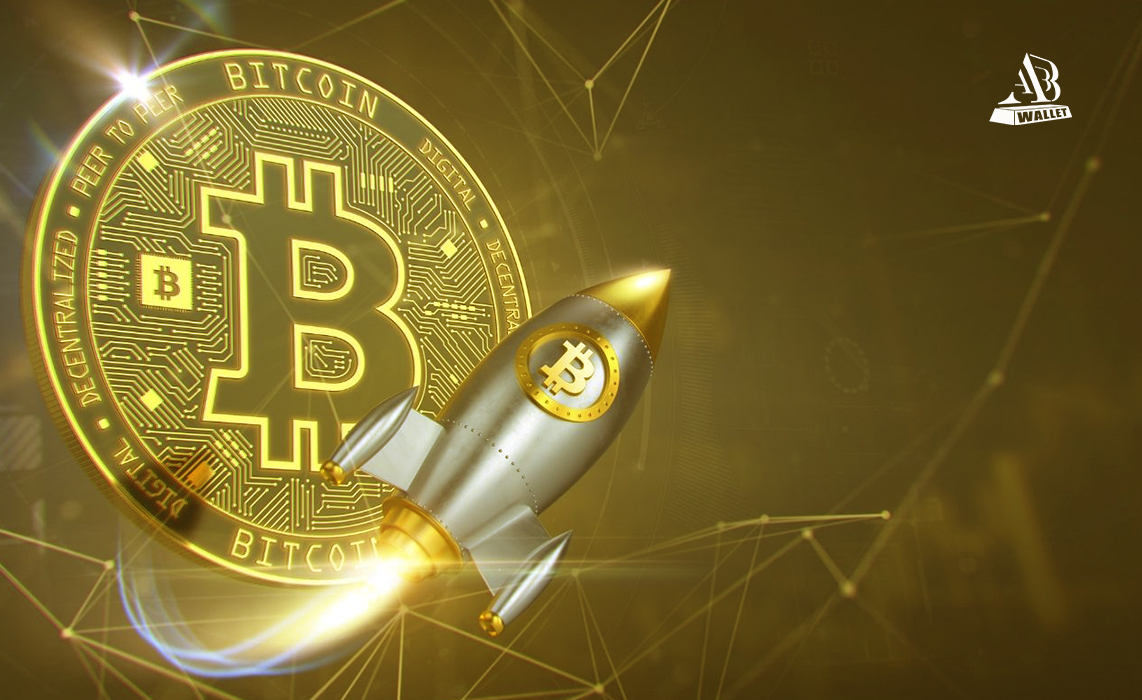 Key Takeaway: Bitcoin has rallied to record highs only days after the first U.S. Bitcoin exchange-traded fund (ETF) was finally approved. The number one digital currency by market capitalization reached over $66,000 surpassing its previous peak of $64,000 back in April. And the recent surge in price means that since the start of the year, Bitcoin prices have increased over 130%.

It’s finally happened. The approval of the first U.S. Bitcoin ETF was long overdue. Demand for a U.S. Bitcoin ETF has been rapidly increasing over the previous few years. In fact, since the approval of the ProShares fund this week, more than 24 million shares have been traded. And on Tuesday it closed with over $570 million in assets, making it the second most heavily traded new ETF in history.

The latest rally in Bitcoin’s price seems to be fuelled by the successful launch of the first U.S. ETF. But although this fund isn’t backed by actual Bitcoins, instead of by Bitcoin futures contracts, it has still caused a storm of hype surrounding the digital currency.

Not only has the approval caused investors already involved in cryptocurrency to have more bullish outlooks on the short-term future of the market, but it has also helped introduce an entirely new investor base into cryptocurrency. This is because the ETF acts as an opportunity to be exposed to a new and highly volatile asset class without the typical high risk. The fact that “traditional money” can now have exposure to Bitcoin in “traditional ways” is massive. And an official U.S ETF acts as social proof for the security of the industry – something that “no-coiners” previously questioned.

But what does this mean going forward?

Well, for a start it’s entirely possible that we will soon witness a small correction in price. After all, Bitcoin is up 30% on the 30 day timeframe. But it isn’t recent price action that will cause a small sell off. Instead, it will be investors who buy the hype but sell the actual news. This is very similar to what happened when El Salvador announced that Bitcoin will be classified as legal tender. However in the long term, a short-term sell off wouldn’t be terrible. In fact, it will actually provide a great buying opportunity as things cool down before an inevitable journey to a $100,000 Bitcoin – which seems much more likely now that an ETF has been approved.

In the grand scheme of things, the approval of a Bitcoin ETF is monumental for the entire industry. Not only will it help introduce new investors and capital into the industry but it also acts as proof that cryptocurrency isn’t a scam, but a genuine asset class that should be taken seriously.

The fact that we now have one U.S. Bitcoin ETFs signifies that more will likely follow. When they do, we can be sure that markets will become more stable, less volatile and of course, we can expect that the price of Bitcoin will increase.