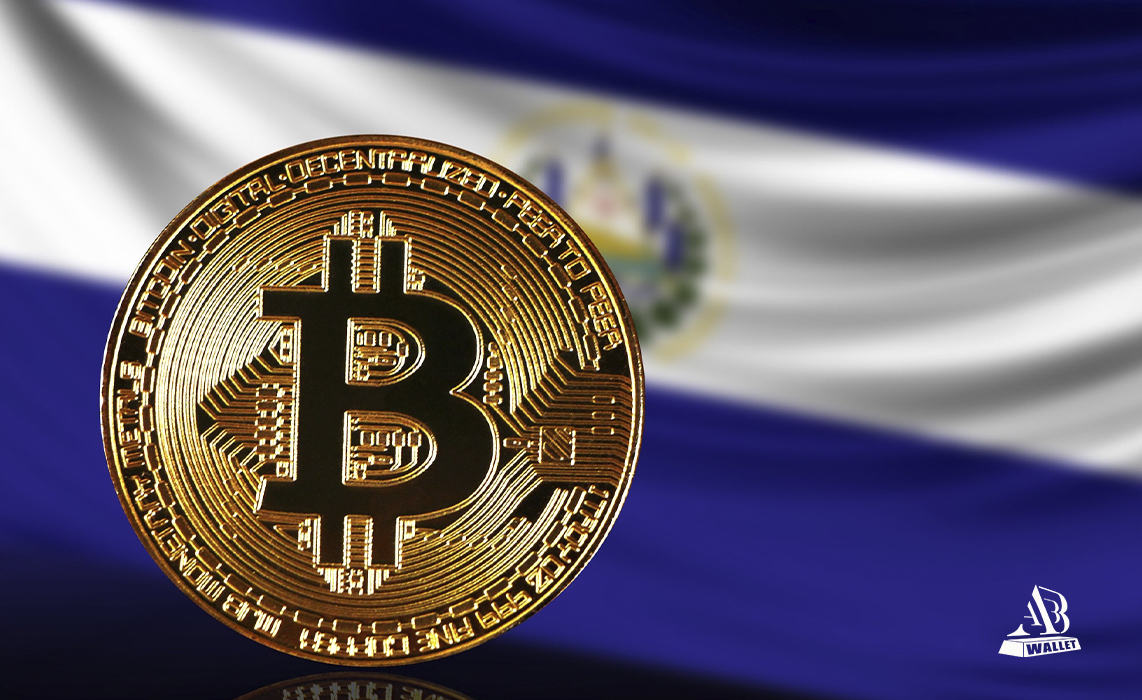 It is over a month now since El Salvador announced the acceptance of Bitcoin as a legal tender. There were concerns about how quickly the process took form from being proposed as law and passed as one. Amidst all these, some part of the population doesn’t find it amusing, leading to protest. Does this stop El Salvador from being the first Bitcoin nation?

No! There is a process optimization after the first rollout had technical difficulties which got solved. But this movement is receiving supports from big firms such as McDonald’s and Pizza Hut. They are accepting Bitcoin as payments in their outlets within the country. But will these lead to Bitcoin payment expansion outside of El Salvador?

These companies are remaining quiet about this. They do not want to disclose their cryptocurrency plans for the future. On the other side, observers are paying close attention to El Salvador and detailing how this may be the beginning of global acceptance of Bitcoin as a payment option.

El Salvador’s Behavior Towards Bitcoin as a Legal Tender

Owning to the announcement by the El Salvadorian government to start accepting Bitcoin as a legal tender, there are various reactions across different levels in society. Despite some individuals willing to go by that decree, some businesses are not excited about this new development. However, about 60% of the population are engaging in this new Bitcoin infrastructure.

The Salvadorian Foundation for Economic and Social Development revealed that about three million of the population downloaded the Chivo app. This represents nearly half of the population. Likewise, more than 10% of the consumer population uses Bitcoin as a payment option or transfer.

While on the other end, organizations in the country are behaving differently. Data from the Salvadorian agency revealed that 93% of corporations had not recorded any bitcoin payments. And this claim received support from major players in the industry. These players doubled as observers paying keen attention to details of how El Salvador’s Bitcoin adoption is playing out.

It is not a surprise that big names in the industrial sector include Bitcoin payment options in their payment systems. This widespread is obvious, but we will not ignore that the state’s wallet experienced some technical glitches at the first rollout. Although McDonald’s and Starbucks’ outlets are recording smooth crypto payments.

It will be intriguing for citizens and companies to use Bitcoin as payment, but we cannot eliminate the space of crypto education across the country. This will create a significant push for local and multinational businesses to incorporate Bitcoin as payments into their systems. Likewise, individuals need to understand the economic behavior of Bitcoin before they can use it for their daily spending.

Meanwhile, it shouldn’t be a strange thing that Bitcoin owners are clinging to their digital assets. The majority would rather have Bitcoin as an investment instead of spending it. Aside from this position, the technical frictions experienced during the first rollout made Bitcoin less famous and caused a loss of interest.

The general complaints about technical glitches happening with the state-sponsored crypto app—Chivo Wallet—push companies and business outlets to seek alternative apps to accept payment. But most companies are exchanging their BTC for dollars in an instant. That’s because they want to avoid exchange loss that may occur in the process.

This means that most companies will not want to forecast or establish their economic performance based on Bitcoin and other cryptos. This is because the technical difficulties are causing security concerns. It is one other reason few businesses are enjoying the adoption yet.

As mentioned above, the technical frictions and security concerns are limiting factors. Still, companies and local businesses are using other alternatives with exciting features that will ease their business operations. This implies that the population seeks a wallet with better functionality than Chivo’s.

Another major problem facing this adoption is the transaction time. While Bitcoin is leveraging blockchain technology, which preaches a fast transaction process, Salvadorians mentioned that sometimes they have to wait for hours before a transaction can be ticked completed.

That is a big turn off for users, and businesses are reluctant because they don’t want to lose their customers due to Chivo’s slow transaction time. To support that claim, Valeria Vasquez of Control Risks mentioned that

“On the local business side, there is more reluctance towards using Chivo wallet and BTC, but they will continue using bitcoin mainly because everyone is obliged to accept it and all prices of products and services must be expressed in USD and bitcoin.”

Learning Phase for the Big Brands

That’s because El Salvador’s case will be a learning process for them. They will want to observe closely the impact of crypto acceptance on their businesses and how they can tweak this to accept crypto in other countries housing their businesses. Likewise, they may share reports with the public. As such, individuals and businesses may obtain business insights for global operations.

Thus, big brands may not rush to start accepting BTC and cryptos outside of El Salvador. However, they may be subtle with it, but not as open as Salvador’s case. So, all assumptions should hold while we observe business behavior towards incorporating crypto payments.

Another thing that may discourage citizens and businesses is the nation’s dollar dependency. You would perceive it as significant stress to convert your money from dollars to Bitcoin then back to dollars because you want to make business transactions. Although other countries not depending on the U.S. dollar may see Bitcoin in another light.

Despite the consumers’ behavior toward Bitcoin payment and the glitches surrounding Salvador’s case, individuals are optimistic that multinationals will launch a campaign to accept Bitcoin and crypto in other countries. And companies will start adjusting to this reality while they accept crypto payments.

There are challenges associated with crypto payments. This can be solved by creating an efficient regulatory policy that allows for successful operations in more developed countries. This policy will make it easier for businesses to accept crypto adoption with open arms.

However, there are questions surrounding companies’ future behavior towards crypto. These are unanswered questions, but we hope to see companies being outright with answering them. Such a question revolves around expanding their Bitcoin acceptance to other countries.

A Crucial Step to Stay Ahead

There is a lot of criticism surrounding El Salvador’s Bitcoin movement. But it is noteworthy that the whole world will look back at the crypto adoption journey and give credits to El Salvador to launch the campaign. Although companies are not disclosing their stance to expand their crypto payment acceptance, there are enough risks to manage in business.

Thus, corporations do not want to add more risks to their business risks. Any item asserted as a legal tender should provide security. The volatility of Bitcoin and other cryptos doesn’t guarantee this, and this may cause lots of harm to businesses and consumers.

But we will agree that El Salvador will become a case study for other countries to measure the benefits, performance and economic implications of crypto as a payment option across a nation.