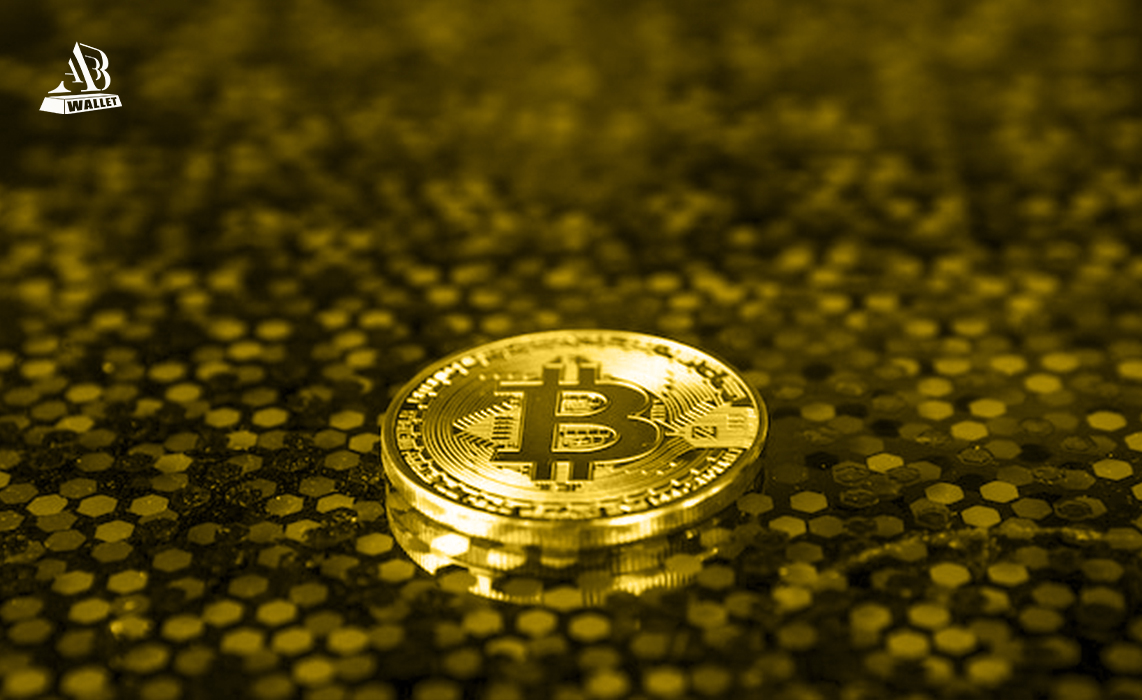 Over the years and since the advent of Bitcoin (BTC), one of the few allegations used against Bitcoin was its power consumption and the consequent environmental impact. This gained significant attention in the mainstream because the majority are carbon-conscious of their contribution. However, the same public has not been given enough credit to how Bitcoin miners now leverage renewable energy sources for operations.

To have a critical view of this, studies were conducted by different groups and institutions. A recent study by Cambridge University revealed how about 80% of Bitcoin miners now maximize renewable power sources for their daily operations.

To further establish this claim, a Canadian crypto mining company—MintGreen—recently partnered with Lonsdale Energy Corporation to distribute generated heat from the mining process to neighborhoods in North Vancouver at the beginning of 2022.

To further explain the rationale behind this partnership, a MintGreen spokesperson revealed that the company’s mining operations have over a 96% power recovery rate. This demonstrates that their digital boilers can recover that amount of electricity during the mining process. With this framework in place, about 20,000 metric tons of greenhouse gases will not enter the atmosphere per megawatt on an annual basis.

Aside from carbon-imprint preventive measures towards the atmosphere, the harvested energy will supply heat to households and commercial buildings in the city. This amounts to around 155,000 individuals benefitting from this, based on the recent census data.

However, questions remain on how this endeavor can be the way for the crypto industry to impact the environment positively. Are we seeing the dawn of a new era for crypto to go green?

“There are power plants that are currently too far from large metro areas to be efficient during regular demand. A Bitcoin miner can partner with the community to conserve that energy by using it to mine Bitcoin and send excess energy to other parts of the grid.”

Another question that rented the air was the viability of what MintGreen proposed as energy solutions. Zach mentioned that such solutions vary by company. A miner may have a shop for excess energy, or the mining process will convert the unused electrons to meaningful things like increasing the energy generated in a specific area.

Although the second scenario may cause energy loss for the mining process, enough total energy is available for such a model. Thus, if a local power infrastructure needs more energy during the peak periods, grids can maximize the excess electricity to meet their users’ demands.

Bradford believes that Bitcoin mining has been the number one impactful investment over the years. That’s because it boosts the existing energy infrastructure in North America. Likewise, it is a reciprocating model because Bitcoin mining increases its region’s energy generation capacity while consuming a lot of energy in the process.

In his position, he mentioned how North America’s power generation would strain over the decades because of the rising demands from Bitcoin mining companies and other infrastructure like electric vehicles hitting the mainstream in cities like California. Electric cars are forcing the state’s grid to produce more power, representing North America’s future regarding energy generation and consumption.

As a result of Bitcoin mining companies going green, we witness a reward system from the mining activities. Miners and individuals around the resident city will benefit from this evolution. With that, the system is rewarding energy development, distribution, and generation. Bitcoin is at the center of energy demand and global climate goals. This will be a wild ride for the environment.

For years, Bitcoin miners were criticized for impacting the environment with their mining process. We cannot ignore their creativity and innovation in maximizing sustainable endeavors towards energy use. The future possibility of North Vancouver is proof of this claim.

When you compare the rate of carbon dioxide emissions coming from crypto mining to that of other infrastructure activities such as construction works, you will realize that the mainstream advocacy that crypto mining is contributing massively to global warming is a distorted claim. A report revealed that construction works might contribute about 38% of carbon dioxide to the atmosphere.

With the approach of MintGreen to diversify their excess heat energy by next year, companies and individuals will start looking into a partnership with crypto mining companies to satisfy their power and heating needs. We already see this with partnership existing between MintGreen, Vancouver Island Sea Salt facility, and Shelter Point Distillery.

Can Bitcoin Be More Greener?

For every crypto company’s move to become greener, they are proof that they help save the environment from carbon imprint. As such, green evolution is becoming a norm in the industry. Research revealed that gold mining consumes more resources than BTC mining, and the flare gas waste used in gold mining can power the whole BTC network six times.

This may implicate that crypto mining is a solution to waste energy. Ultimately, mining firms are incorporating strategies to become climate-friendly and reduce greenhouse gas emissions.