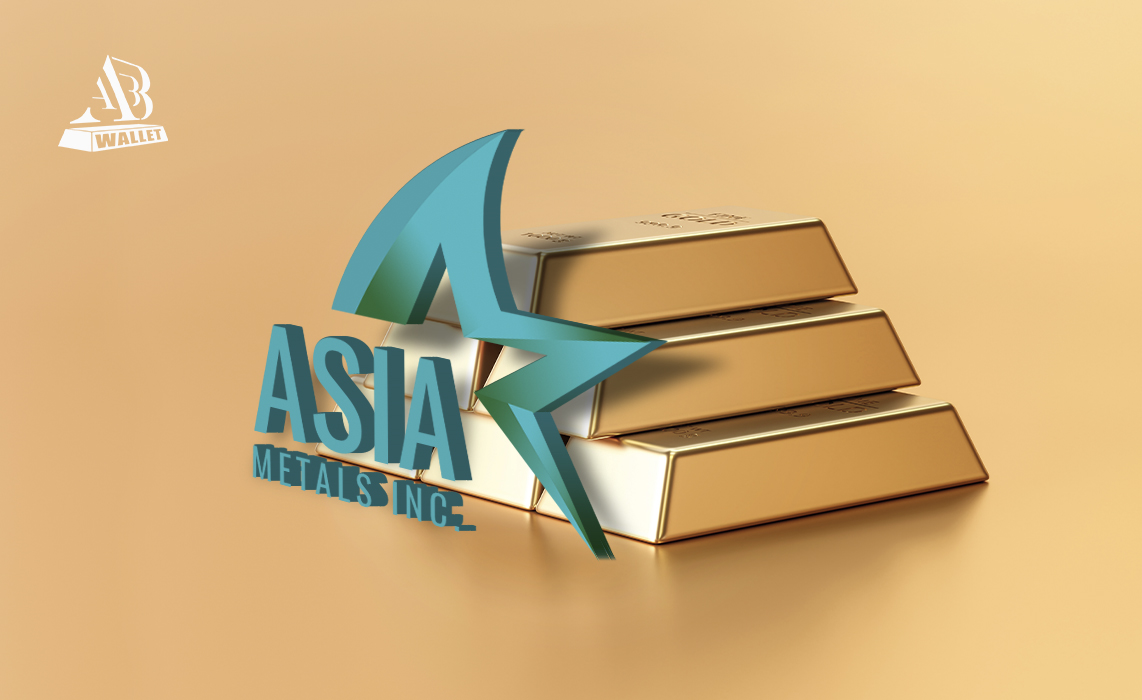 LAS VEGAS, Sept. 20, 2021 (GLOBE NEWSWIRE) — via InvestorWire – Asia Broadband Inc. (OTC: AABB) (“AABB” or the “Company”) is pleased to announce that the Company has reached the final stages of development in preparation for the soon to be launched proprietary cryptocurrency exchange (the “Exchange”) within the AABB Wallet. With over 14,000 AABB Wallet user downloads and 260,000 lines of development code written, the size and scope of the Exchange project has grown tremendously over the past several months. Many new features and capabilities have been added to expand functionality, usability, module additions and market penetration including the web version, Spanish language version and a new Exchange website. Therefore, the Exchange will be launched in a staged implementation roll-out over the coming weeks. AABB management and the development team are thrilled to have reached this advanced point of the Exchange project in anticipation of the forthcoming launch.

The foundation of the Exchange is the newly created BCGateway platform. A large concentration of development time has been spent on building and improving the network and BCGateway to allow for the transfer an expanding number of cryptocurrencies to the new platform. The BCGateway will stimulate additional transactions by allowing for reduced blockchain gas fees for all currencies and increase the speed of deposits, withdrawals, and internal transactions.

Additionally, the Company’s new Exchange website AABBExchange.com is under development and nearing completion. The user interface for the trading terminal with an interactive demonstration and other components of the website are in their final stages to be published.

Over the past several months, the Company has proceeded with its plans to establish a presence in Central America and build a demand for the AABBG token and Exchange in El Salvador. The AABB management team has made several trips to El Salvador and is in the process of creating a local subsidiary to facilitate the opening of a satellite office that will serve as the Company’s Central and South American hub for AABBG and Exchange business development and marketing. The AABB wallet and Exchange has been very well received by the local business community in El Salvador, validating the Company’s business plans within the country and expansion into the Latin American market. The Company has been targeting major Salvadoran retailers to engage in acceptance and processing agreements for customer purchases with AABBG and use of Exchange. The business development program is designed with the substantial commission and discount incentives for retailers and customers to fulfill transactions with AABBG, facilitate circulation expansion and use of the Exchange.

Asia Broadband Inc. (OTC: AABB) is a resource company focused on the production, supply and sale of precious and base metals, primarily to Asian markets. The Company utilizes its specific geographic expertise, experience and extensive industry contacts to facilitate its innovative distribution process from the production and supply of precious and base metals in Mexico to client sales networks in Asia. This vertical integration approach to sales transactions is the unique strength of AABB that differentiates the Company and creates distinctive value for shareholders. Additionally, the Company has recently released its AABBG freshly minted mine-to-token gold-backed cryptocurrency and is developing its own proprietary digital exchange. AABB expects its token to become a worldwide standard of exchange that is stable, secured and trusted with gold backing while having the added benefit of demand-based price appreciation. These are unique and outstanding qualities relative to other cryptocurrencies.

Forward-Looking Statements are contained in this press release within the meaning of the Private Securities Litigation Reform Act of 1995. These statements are based on Asia Broadband Inc.’s (the “Company”) expected current beliefs about the Company’s business, which are subject to uncertainty and change. The operations and results of the Company could materially differ from what is expressed or implied by the statements made above when industry, regulatory, market and competitive circumstances change. Further information about these risks can be found in the annual and quarterly disclosures the Company has published on the OTC Markets website. The Company is under no obligation to update or alter its forward-looking statements as future circumstances, events and information may change.