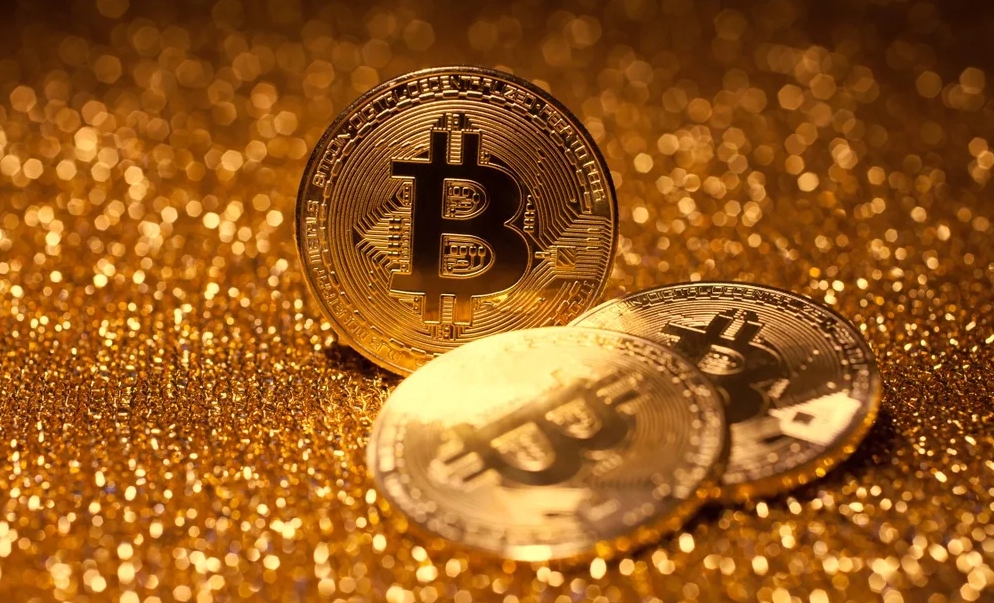 LAS VEGAS, May 06, 2021 (GLOBE NEWSWIRE) — via InvestorWire – Asia Broadband Inc. (OTC: AABB) (“AABB” or the “Company”) is pleased to announce that the Company has achieved substantial progress to date on the planned development path of its proprietary cryptocurrency exchange (the “Exchange”). Subsequent to the recent launch of the Company’s AABBG gold-backed token, created with developer Core State Holdings, Corp. (CSHC), AABB’s own proprietary cryptocurrency Exchange version of AABB Wallet has been under development. The Exchange will allow AABB Wallet users to complete quick two-way exchanges of their AABB Gold tokens for major cryptocurrencies such as Bitcoin, Ethereum and Litecoin. The proprietary Exchange will also add tremendously to transaction fee revenues and allow for the price appreciation of AABBG, influenced by market demand and the limited supply of tokens released into circulation.

Concurrent with the Exchange development, the Company has begun implementing an international marketing campaign aimed at proliferating brand exposure, increasing token sales and AABB Wallet transactions, and amplifying public and investment community awareness of the Company. AABB’s primary goal for the token is to make it a worldwide standard of exchange that is secured and trusted with gold backing, and the Company aims to achieve this by progressively expanding token circulation to the primary sales markets of North America and Europe and to expand globally to other predominant and high-growth market areas.

Early this week, AABB confirmed with its transfer agent that the 1 for 45 restricted common share dividend for shareholders of record, dated May 3, 2021, had begun distribution with the Depository Trust Company and shareholders’ brokerage firms. It was also confirmed that all shareholders that own registered share certificates with the Company’s transfer agent were sent the dividend share certificates directly by mail this week.

In other news, the Company is pleased to announce its new management team, which has been recently transitioning into the key roles of AABB’s operations to rapidly advance the growth of the mining and cryptocurrency business segments. Please visit the Company’s website “About” section for further details. The mandate and critical success focuses of AABB’s new management are to move the Company into gold production this year and to complete the development of its proprietary cryptocurrency Exchange in the coming months. Accordingly, and due to the overwhelming public inquiries directed to AABB’s audit firm, the Company has decided to disengage with Turner, Stone and Company. AABB intends to refocus and move forward with the planned audit at a later date, when operational milestones have been achieved, to allow dedication of the necessary resources to complete the audit expeditiously.

Asia Broadband Inc. (OTC: AABB) is a resource company focused on the production, supply and sale of precious and base metals, primarily to Asian markets. The Company utilizes its specific geographic expertise, experience and extensive industry contacts to facilitate its innovative distribution process from the production and supply of precious and base metals in Mexico to client sales networks in Asia. This vertical integration approach to sales transactions is the unique strength of AABB that differentiates the Company and creates distinctive value for shareholders. The Company has recently released its freshly minted mine-to-token gold-backed cryptocurrency AABB Gold token (AABBG) and strives to become a worldwide standard of exchange that is secured and trusted with gold backing, an outstanding quality relative to other cryptocurrencies.