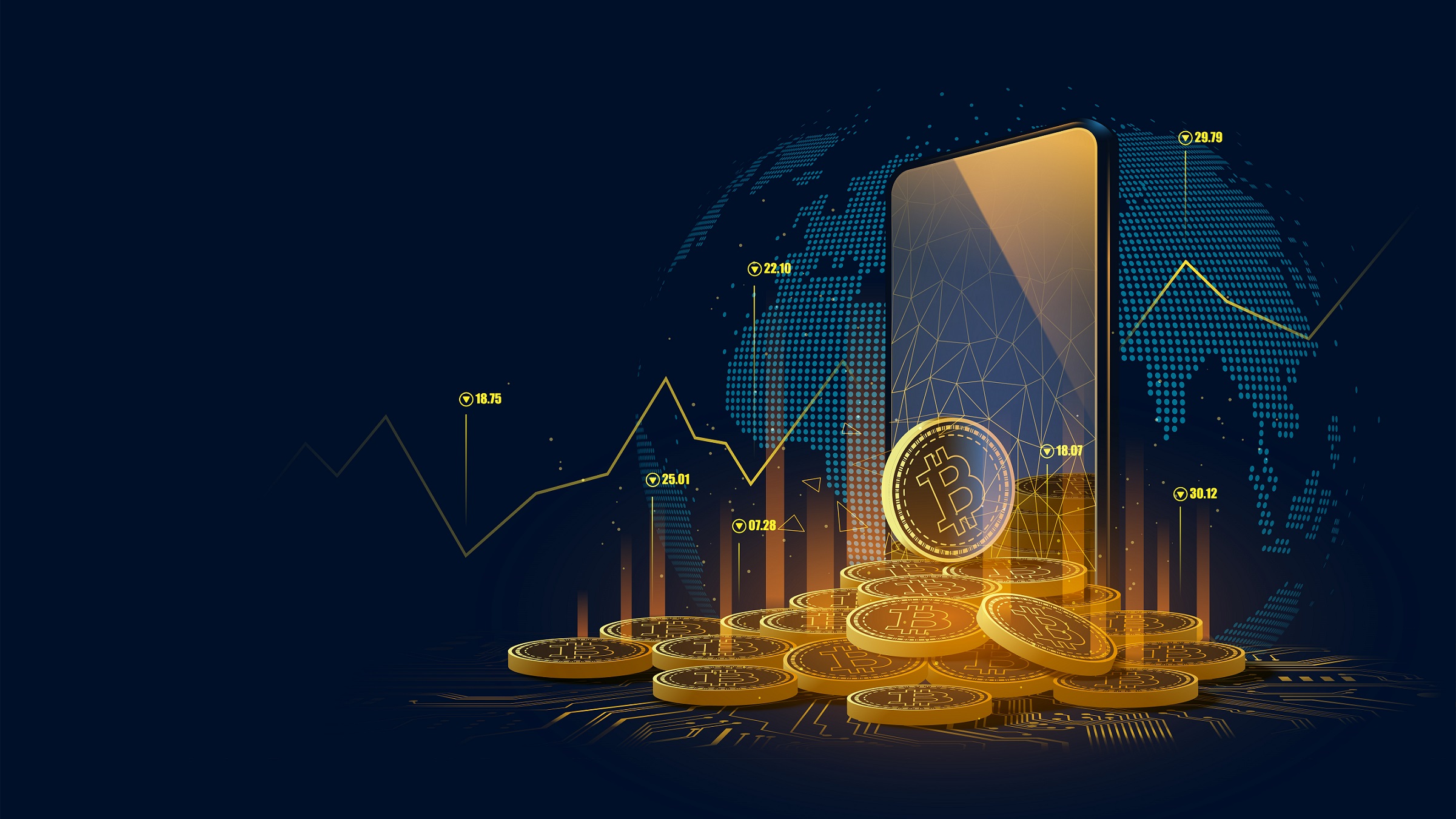 LAS VEGAS, July 15, 2021 (GLOBE NEWSWIRE) — via InvestorWire – Asia Broadband Inc. (OTC: AABB) (“AABB” or the “Company”) is pleased to announce that the Company has continued to achieve numerous development milestones in the initial months of building its proprietary cryptocurrency exchange (the “Exchange”). Subsequent to the March launch of the Company’s AABBG gold-backed token, created with developer Core State Holdings, Corp. (CSHC), AABB’s own proprietary cryptocurrency Exchange has been under development. The Exchange will allow AABB Wallet users to complete quick two-way exchanges of their AABB Gold tokens for major cryptocurrencies such as Bitcoin and Ethereum. The proprietary Exchange will also add tremendously to transaction fee revenues and allow for the price appreciation of AABBG beyond the price of gold, influenced by market demand and the limited supply of tokens released into circulation.

After three months of concentrated development, more than 187,000 lines of code have been written for the Exchange and related AABB Wallet features and more than 65,000 lines of code have been updated. The Exchange completion timeline is estimated to be on path for testing in August with the live Exchange launch expected in September. At that time, users will have two forms exchange available for transactions. The Quick Exchange will allow for the rapid trade of one currency for another at the best offered price and the Advanced Exchange will allow users to manually set buy or sell orders at a selected price.

The Exchange will also have at least 20 trading pairs and the major cryptocurrencies also being paired with AABB Gold (AABBG) token. With the recent decline of major cryptocurrencies prices, AABBG has become a promising currency. The qualities of AABBG allow for benefits from gold and cryptocurrency markets, with the stability of the price of gold at a minimum and the potential for price appreciation from both markets. These unique features make AABBG an ideal store of value investment and future method of payment for purchase transactions.

Subsequent to the Exchange launch, the continued development collaboration between CHSC and Asia Broadband, Inc. will facilitate the creation of a next-level modular Digital Assets Exchange. It will be capable of implementing various modules for brokers, the issuance of crypto-secured loans, credit/gift cards and to connect retail chains.

Recently concluding the third month of the Exchange development and enhancements to the current AABB Wallet has led to the completion of the following milestones and the uploading of new versions of the AABB Wallet application to the iOS and Android platforms that will include the updates below:

– The iOS and Android AABB Wallet apps have been sent to the Apple and Google Play Stores for moderation approval with the new added functionalities.

– The Status module is one of the new features in the app updates that will allow users to instantly see deposit and withdraw transactions and their account status details on the network.

About Asia Broadband
Asia Broadband Inc. (OTC: AABB) is a resource company focused on the production, supply and sale of precious and base metals, primarily to Asian markets. The Company utilizes its specific geographic expertise, experience and extensive industry contacts to facilitate its innovative distribution process from the production and supply of precious and base metals in Mexico to client sales networks in Asia. This vertical integration approach to sales transactions is the unique strength of AABB that differentiates the Company and creates distinctive value for shareholders. Additionally, the Company has recently released its AABBG freshly minted mine-to-token gold-backed cryptocurrency and is developing its own proprietary digital exchange. AABB expects its token to become a world-wide standard of exchange that is stable, secured and trusted with gold backing, while having the added benefit of demand based price appreciation. These are unique and outstanding qualities relative to other cryptocurrencies.