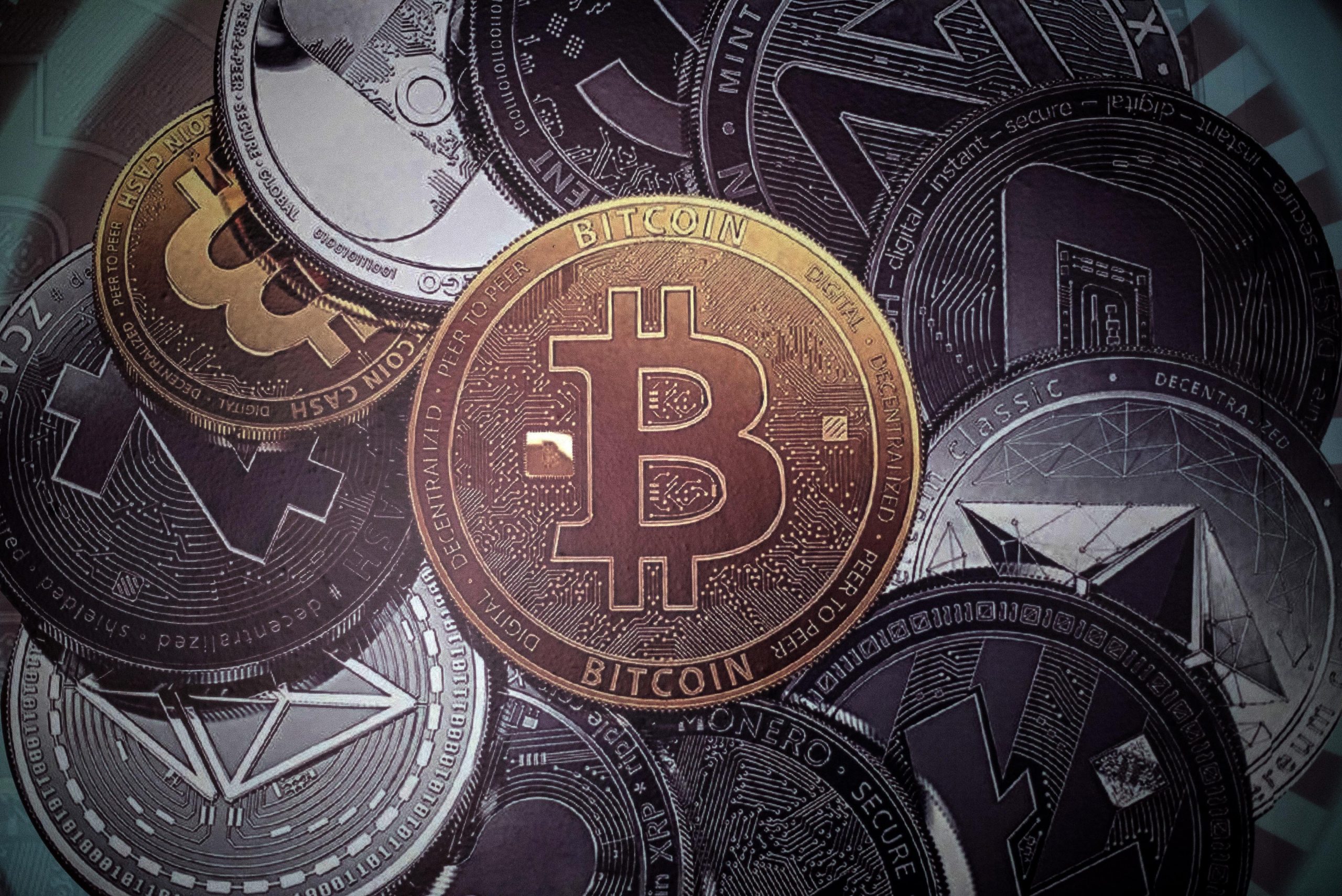 LAS VEGAS, Feb. 23, 2021 (GLOBE NEWSWIRE) — Asia Broadband Inc. (OTC: AABB) is pleased to announce that cryptocurrency wallet and token developer Core State Holdings, Corp. (CSHC) is continuing to modify the set-up and move through the final stages of testing of the iOS and Android AABB Wallet applications, including the implementation of an application interface to allow users to see the real-time exchange rate of gold that backs the price of the AABB Gold token set at one-tenth of a gram or approximately $5.80 USD. Due to the overwhelming public response and high volume of inquiries about the token received recently by AABB, CSHC has scaled-up the processing capacity and expanded the testing protocols to ensure seamless and robust transaction processing when the token becomes available for sale. Also, the vigorous demand for the token has led the Company and CSHC to setup a support system to administrate and facilitate communications. Subsequently, the added development time required to be fully equipped to allow the token to be available for sale has extended the go live launch date of AABB Gold (AABBG) into March and the Company will announce further details on the token release as they become available.

Additionally, CSHC has continued to enhance the AABBGoldToken.com website for the Company to add clarity and usability. The token website will be the go-to knowledge base for all information concerning the soon-to-be launched AABB Wallet and AABB Gold token (AABBG). CSHC has also commenced the creation of the cryptocurrency exchange that will allow users to quickly exchange their AABB Gold tokens for cryptocurrencies such as Bitcoin, Ethereum, and Litecoin. In the future, CSHC plans to implement a crypto-to-FIAT exchange; allowing for users to exchange the cryptocurrencies for FIAT currencies such as USD, EUR or CAD. The Company’s advanced collaboration with CSHC continues to finalize a marketing strategy and campaign surrounding the AABB Gold token, AABB Wallet and expansion of the corporate brand. The marketing efforts are aimed to expand brand exposure and reputation, increase the use of the AABB Gold token and the AABB Wallet, and amplify general public and investment community awareness of the Company.

AABB’s primary goal for the token is to become a world-wide standard of exchange that is secured and trusted with gold backing, by expanding circulation targeting large population and high growth markets globally including China and East Asia. The economic fundamentals and interest in physical gold value and China’s expanding use of its national digital currency could naturally lend themselves to the future use of the AABB Gold token. Strategically positioned as a revenue diversification and awareness project, the AABB Gold token will create liquidity and monetize physical gold holdings and future gold production.

The Company will be clarifying many aspects of the AABB Gold (AABBG) token in the coming weeks before the launch that will make the token available for sale.

Asia Broadband Inc. (OTC: AABB), through its wholly owned subsidiary Asia Metals Inc., is a resource company focused on the production, supply and sale of precious and base metals, primarily to Asian markets. The Company utilizes its specific geographic expertise, experience and extensive industry contacts to facilitate its innovative distribution process from the production and supply of precious and base metals in Mexico to client sales networks in Asia. This vertical integration approach to sales transactions is the unique strength of AABB that differentiates the Company and creates distinctive value for shareholders. AABB also is releasing a freshly minted mine-to-token gold-backed cryptocurrency and expects to become a world-wide standard of exchange that is secured and trusted with gold backing, an outstanding quality relative to other cryptocurrencies. Visit www.AsiaBroadbandInc.com for more info.

Forward-Looking Statements are contained in this press release within the meaning of the Private Securities Litigation Reform Act of 1995. These statements are based on the Asia Broadband Inc.’s (the “Company”) expected current beliefs about the Company’s business, which are subject to uncertainty and change. The operations and results of the Company could materially differ from what is expressed or implied by the statements made above when industry, regulatory, market, and competitive circumstances change. Further information about these risks can be found in the annual and quarterly disclosures the Company has published on the OTC Markets website. The Company is under no obligation to update or alter its forward-looking statements as to future circumstances, events and information may change.