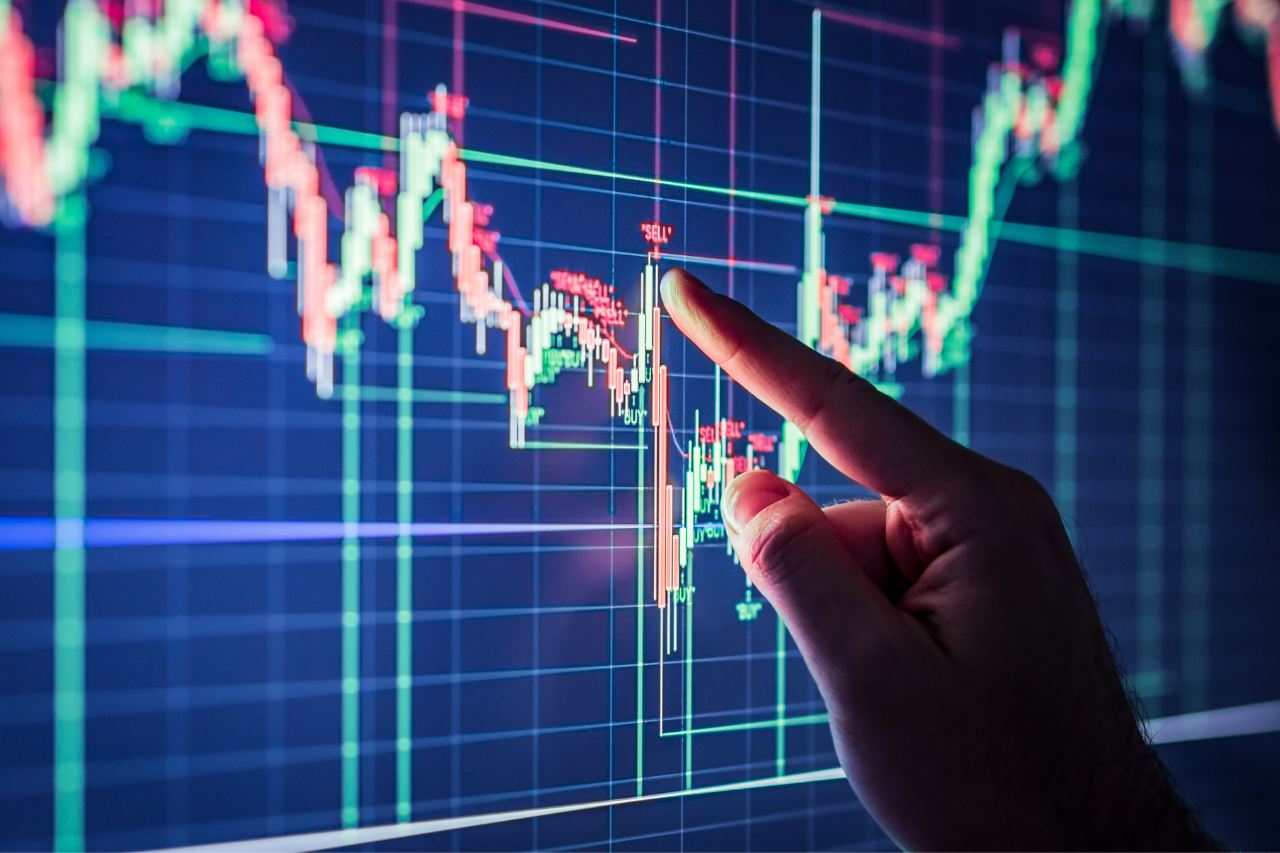 LAS VEGAS, July 13, 2021 (GLOBE NEWSWIRE) — via InvestorWire – Asia Broadband Inc. (OTC: AABB) (“AABB” or the “Company”) is pleased to announce that AABB’s management and Board of Directors recently completed the retirement and return of 120 million restricted common shares to the Company treasury. The reduction in the total outstanding shares of the Company was 13 million shares more than the 107 million share reduction previously approved and announced in May. The Company’s initiative to create shareholder value led to the agreements with several third-party shareholders to retire the 120 million shares. AABB expects to retire additional shares to the Company treasury in the near future with the ongoing plans to continue the shareholder value initiative.

In other Company news, AABB expects to release a progress update this week of the Company’s proprietary cryptocurrency exchange development and additions to the AABB Wallet led by digital asset developer Core State Holdings, Corp.

Additionally, the Company is planning an update announcement next week regarding the current status of its mining operations, properties and facilities.

About Asia Broadband
Asia Broadband Inc. (OTC: AABB) is a resource company focused on the production, supply and sale of precious and base metals, primarily to Asian markets. The Company utilizes its specific geographic expertise, experience and extensive industry contacts to facilitate its innovative distribution process from the production and supply of precious and base metals in Mexico to client sales networks in Asia. This vertical integration approach to sales transactions is the unique strength of AABB that differentiates the Company and creates distinctive value for shareholders. The Company also recently released its freshly minted mine-to-token gold-backed cryptocurrency AABB Gold token (AABBG) and is developing its own proprietary digital exchange. AABB expects its token to become a world-wide standard of exchange that is stable, secured and trusted with gold backing, while having the added benefit of demand based price appreciation. These are unique and outstanding qualities relative to other cryptocurrencies.