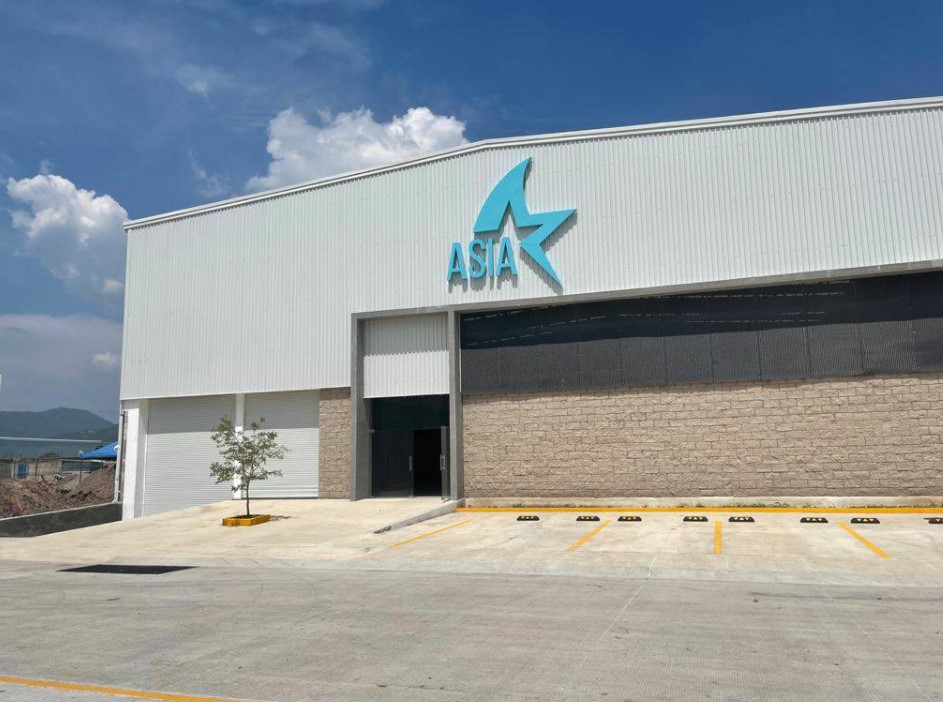 LAS VEGAS, April 06, 2022 (GLOBE NEWSWIRE) — Asia Broadband Inc. (OTC: AABB) (“AABB” or the “Company”) is pleased to announce that the Company has began production on its mining property in the Tequila region of Mexico. The processing mill on site is currently operating at 50 tons per day (tpd) maximum capacity and a retrofit upgrade program is underway to increase production capacity to 100 tpd. Additionally, the Company is planning a large-scale expansion of its production and processing facilities to begin installation sometime this year. Utilizing the advances in mining equipment automation and efficiency, the larger scale facilities will have significantly increased throughput and metals extraction. The added production volume at a lower cost per ton is expected to have a substantial impact on the Company’s gross profit margin going forward.

“We are on point and thrilled with our production schedule beginning in early 2022, as we had planned from our new property acquisitions in 2021. The Company is very focused on its mining operations growth initiative, which is our core business segment. We are continuing to pursue further high-grade gold property acquisitions and production expansions to increase gold holdings and the circulation of our AABBG token,” expressed Chris Torres, the Company President and CEO.

Additionally, AABB has several geological reports in progress, by a qualified professional person, for both the Tequila and Bonanza properties in Mexico. The Bonanza report was expected last month, but was delayed intentionally to further explore strong mineral indications that were discovered near the time of planned submission of the drill cores.

AABB continues to implement its mining property acquisition strategy to optimize development capital utilization by focusing operations in regions of Mexico where AABB has a comparative advantage of development resources and expertise readily available for rapid expansion and duplication of the Company’s previous gold production success.

About Asia Broadband
Asia Broadband Inc. (OTC: AABB) is a resource company focused on the production, supply and sale of precious and base metals, primarily to Asian markets. The Company utilizes its specific geographic expertise, experience and extensive industry contacts to facilitate its innovative distribution process from the production and supply of precious and base metals in Mexico to client sales networks in Asia. This vertical integration approach to sales transactions is the unique strength of AABB that differentiates the Company and creates distinctive value for shareholders. Additionally, the Company has added a digital assets business segment and released its AABBG freshly minted mine-to-token gold-backed cryptocurrency within its AABB Wallet and a proprietary digital exchange AABBExchange. AABB expects its token to become a world-wide standard of exchange that is stable, secured and trusted with gold backing, while having the added benefit of demand based price appreciation. These are unique and outstanding qualities relative to other cryptocurrencies.