] Are we in a dead cat bounce? - AABB Wallet

Are we in a dead cat bounce? 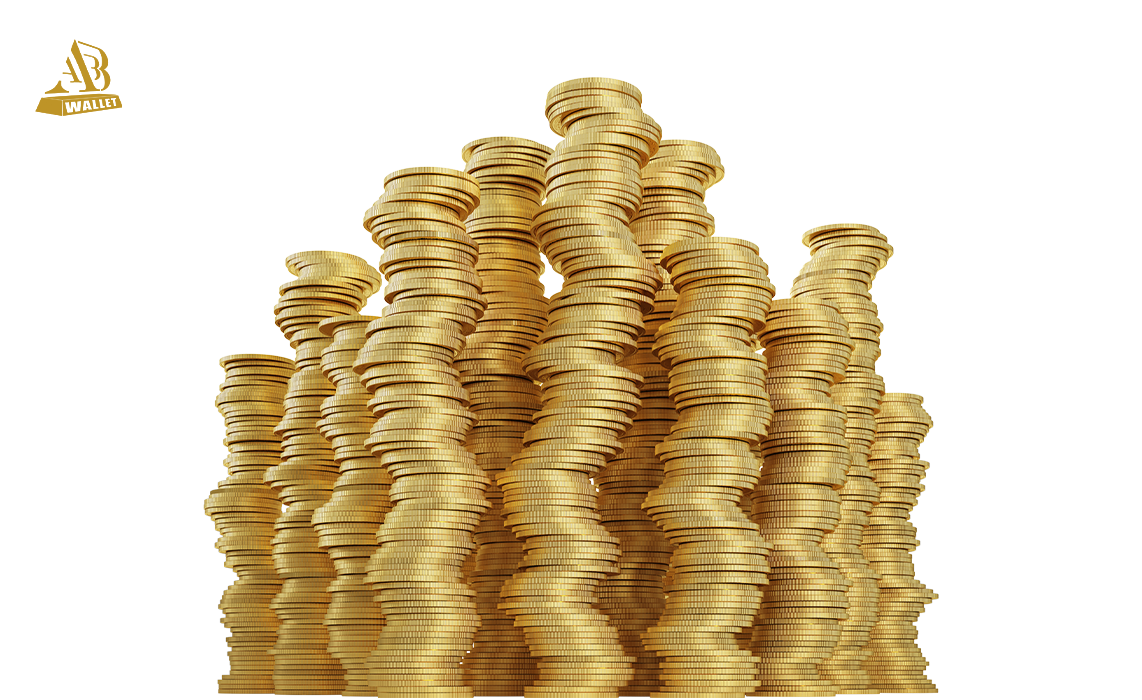 Key Takeaway – If you’re a long term investor and you believe that you’re making good long term investments, it doesn’t matter whether we’re in a dead cat bounce as much as it would if you were a short term trader. Time in the market always beats timing the market.

In May of this year, the cryptocurrency market experienced one of the most brutal crashes of all time. In fact, the entire market lost over $1 trillion dollars worth of value in just under two weeks. This left many investors wondering whether it was possible that we would be entering another multi year bear market. But although a lot of pessimists were calling the top, there were just as many optimists claiming that this was nothing but an expected mid-cycle correction in what was an extremely overheated market at the time.

Since the crash, the market has somewhat recovered with recent valuations putting the global cryptocurrency market cap just shy of its previous all-time-highs back in early may. But before we go and schedule our Forbes interviews, claiming that we knew that prices would quickly recover, we should realize that we are not out of the woods yet.

As we progress through market cycles, we enter different stages in the market. Although history does not necessarily repeat, it often does rhyme. This is why looking back at previous cycles and studying market cycle stages is very important. When we compare typical and previous market cycles, it appears that in our current cycle, we could be entering either one of two possible stages.

Although it would be nice to focus on the scenario where prices do nothing but continue to trend upwards, we cannot ignore the possibility of another major crash. In fact, it seems that the possibility of another big market crash is more plausible than many think. Earlier this week, the market started to crash again which caused more panic. However, it’s important to note that what’s going to happen next is still unknown and savvy investors should prepare for both situations.

So, in this time-sensitive article, we’re going to explore the different possibilities of what’s to come next and how to plan accordingly.

What is a dead cat bounce?

A dead cat bounce is a temporary recovery in prices after a significant crash. It’s also referred to as a bull trap because it does exactly that, trap investors. Dead cat bounces trick investors into thinking that prices are going to recover and continue to go up, when in reality, the price recovery was only temporary and a much larger market crash is incoming.

Are we in a dead cat bounce?

Is there any evidence?

If we look at the bull run leading up to the May ‘21 crash, we can see a pretty euphoric surge in prices. Once the crash happened, a bearish period commenced for a couple of months. It wasn’t until late July that prices started to recover again. We’ve recently come close to previous prices but we have failed to surpass them which shows resistance. The recent crash could either be a rejection that causes a temporary lull in the market. Or it could be much more serious, and it could be the beginning of a much bigger crash (with the recent surges proving to be a dead cat bounce).

The image below shows the typical stages in a market cycle. If the theory that recent surges were indeed a dead cat bounce, then it would mean that we are currently at the “Return to Normal’ stage, which would indicate that a significant crash could be incoming.

This is why it’s super important to make your decisions wisely now because they will have tremendous consequences if you do not plan for both scenarios.

What if recent surges aren’t a dead cat bounce and what could cause another surge in prices?

If we’re not in a dead cat bounce, it would indicate that the recent crash in price is just a short, temporary lull in the market that presents a major opportunity to accumulate before an inevitable euphoric run; and there are multiple events that could fuel a surge in cryptocurrency prices.

For a start, the upcoming Bitcoin Taproot upgrade is one of the biggest upgrades that Bitcoin has ever experienced, bringing smart contract functionality to the Bitcoin network. Secondly, Twitter’s new Bitcoin payment system using the lightning network will help tremendously with mass adoption for use cases like remittances. And thirdly as more institutions like Ark Invest, who recently allocated 40% of their portfolio to Ethereum, become more comfortable with alternative cryptocurrencies to bitcoin, the whole market will become much more stable.

What does this mean going forward?

Going forward, you could do one of two things. If you genuinely believe that this is a dead cat bounce, then you could cash out now and leave the market. Whether prices go up or down, you’ll be safe. If you’ve made a significant amount of money so far, now might be a good time to de-risk a little bit. There’s nothing wrong with taking some profits off of the table. And remember, just because you begin to de-risk, it does not mean that you cannot leave some skin in the game.

If you believe that this isn’t a dead cat bounce, then you’re likely hoping for the euphoric run that should begin to commence in the coming months. Personally, this is the idea that I subscribe to and because of this, I’m using this recent dip to buy cheap before I believe that things will begin to skyrocket.

For a long term investor, buying right before a dip isn’t the worst thing in the world. Yes, it’s not ideal, but if you plan on being in this market for a long time then it’s very probable that, if you’ve made good investments, you’ll see your crypto hit previous prices and hopefully more in due course.

However, for those looking to make a quick buck, now is a very risky time to be buying. It’s very possible that we can be in a dead cat bounce, and if you’re not willing to hold on to your investments for a very long time then it’s not a very wise time to buy and it might be worth de-risking.

One of my favorite investment quotes of all time is Warren Buffett’s “Be fearful when others are greedy and greedy when others are fearful”. This is a financial principle that I live by. Because of that, and because I’m planning on holding my crypto for a very long time, using this recent crash as a buying opportunity is a wise move whether we’re in a dead cat bounce or not.

Disclaimer: Nothing in this article is intended to be taken as financial or investment advice. This is purely for informational and educational purposes only. We encourage everyone to make investment decisions for themselves and if they require advice, they seek it from a registered investment professional.