] An introduction to Polkadot and the importance of interoperability - AABB Wallet

An introduction to Polkadot and the importance of interoperability 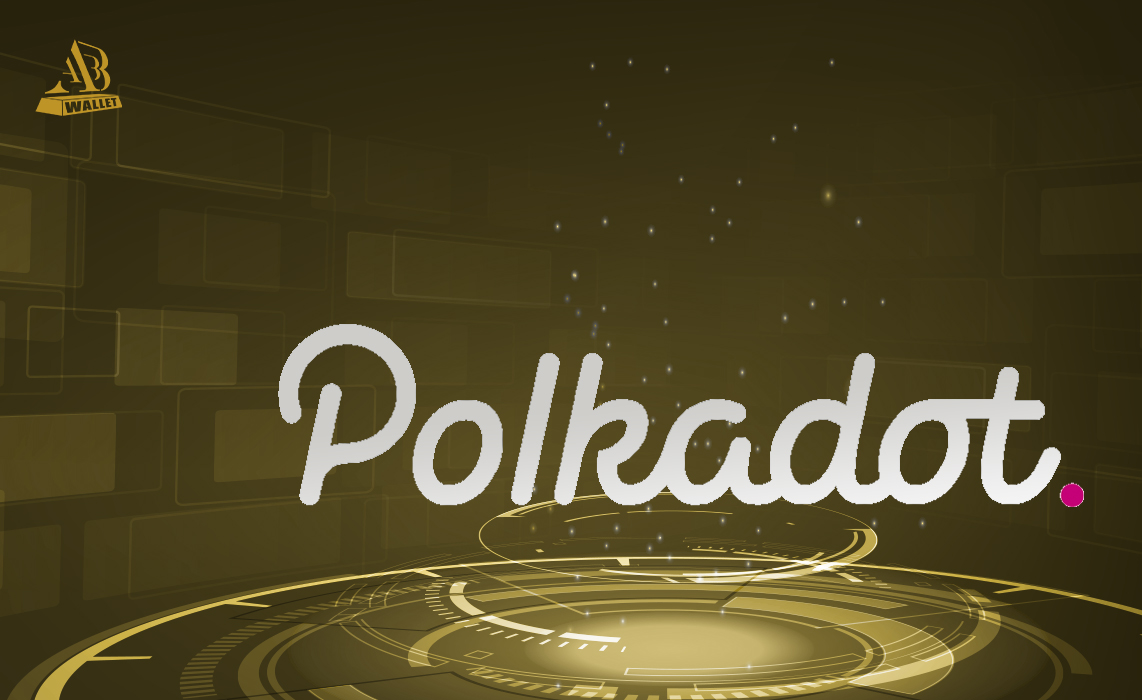 Polkadot is a next-generation blockchain platform that unites multiple different blockchains into a unified, scalable network. Essentially, this means that Polkadot basically enables different blockchains to interact – or talk to – each other. This is known as immutability. By providing the foundation for an interconnected ecosystem of blockchains, Polkadot will enable new business models, services, organizations – and even entire industries – to take shape and thrive in the future.

In short, Polkadot is attempting to take the revolutionary promise of blockchain technology to the next level by providing a way for different blockchains to interact with each other on a network that enables secure and scalable cross-chain communication.

What makes Polkadot unique and what is it’s value proposition?

Unlike other blockchains, Polkadot offers true interoperability and cross-chain communication. This means that networks and applications on Polkadot can share information and functionality without needing to rely on centralized service providers. This opens the door to innovative new services and allows users to transfer information between chains.

DOT is inflationary, which means that overtime, more DOT is released into circulation. The rate of inflation is designed to be 10%. This is because these newly issued DOT tokens are used as rewards for the validators that stake their coins to operate and secure the network. Any remaining coins that have entered circulation, that have not been given as rewards to validators, are awarded to the Polkadot treasury, which DOT token holders govern.

Purley in terms of an investment, inflation is never ideal. In fact, it’s scarcity and deflation that can give an asset the most immense value. But in Polkadot’s case, inflation is necessary as new DOT tokens as rewards provide an incentive for users to help operate and secure the network.

Why is interoperability important?

For example, imagine that you could only bank transfer someone money if you both used the same banking provider. It would be next to impossible to transfer money conveniently and it would cause significant disruption, especially when it comes to activities like trade. But luckily, online banking systems are not native and they can work together thanks to underlying systems like the SWIFT system. You can think of Polkadot as the blockchain version of the SWIFT financial system because it allows different networks to interact with each other seamlessly and securely.

Polkadot as an investment

In the current state of the market, we’re trading purley off of human emotion – off of what people think will have hype in the future. But projects like Polkadot, that can have a huge potential impact on how the entire industry looks in ten years from now, are going to prove to be the best investments in the grand scheme of things.

Think about it this way. I know this analogy is impossible, but if you could have invested in how the internet worked all the way back in the 90s, would you? Imagine if there was a magic internet coin that was needed to power the internet. Think about what it would’ve been worth in 1990 and what it would be worth today. That’s the best way to think about Polkadot. If the majority of blockchain do in fact decide to use Polkadot as the go-to  unified, interoperable network, then the DOT token will be in extreme demand in the future, which will cause a significant surge in price.

Polkadot lays the foundation for a new decentralized network of systems that significantly improves on current infrastructure. Polkadot is designed to enable a future where blockchain technology can thrive and realise its full potential by protecting our data, making economics more efficient, making financial services more inclusive and offering an open-source, peer-to-peer infrastructure that makes collaboration, interaction and transaction much better.

Polkadot is taking blockchain technology to the next level by helping with mass adoption by making the adoption of blockchain technology much more convenient. As an investment, Polkadot definitely has high potential. When thinking about Polkadot, I like to ask myself this question. If I could invest in how one of the most disruptive technologies of all time worked, would I?

Disclaimer: Nothing in this article is intended to be taken as financial or investment advice. This is for educational and informational purposes only.