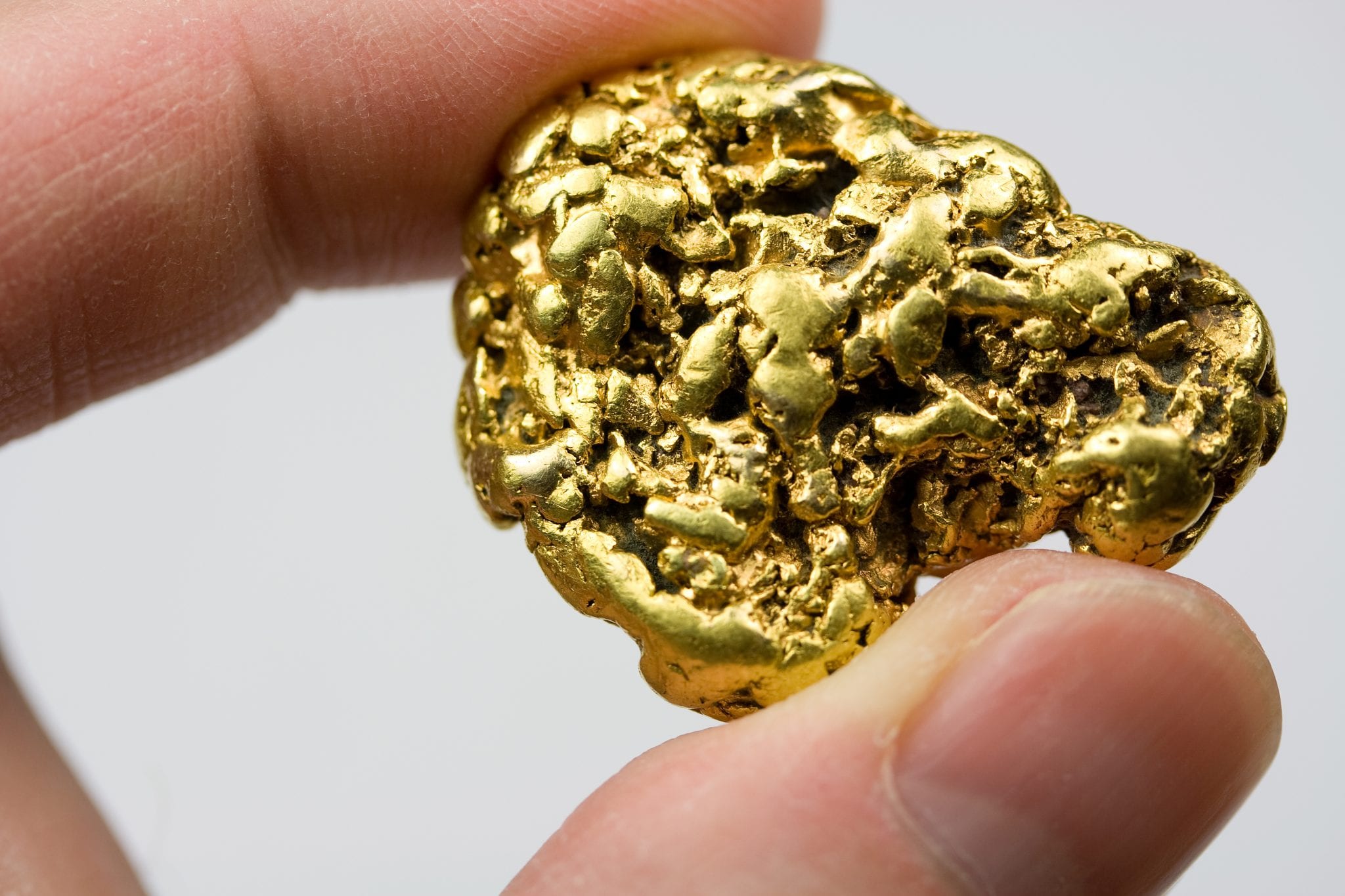 LAS VEGAS, Jan. 28, 2021 (GLOBE NEWSWIRE) — Asia Broadband Inc. (OTC : AABB), through its wholly owned subsidiary Asia Metals Inc., announced today that the Company is in the process of finalizing its financial results for the year ending December 31, 2020, and has confirmed an all-time high annual gross profit of $16 million. The achievement of this milestone affirms the Company’s successful mining operations established in 2020.

Subsequent to the closing the 2020 year-end, AABB completed the sale of its mining operations in the Guerrero Gold Belt (GGB), Mexico, for $82 million, further validating the Company’s development achievements. AABB thereafter shifted its focus to leverage its resources and experience to duplicate its successful GGB mining operations expansion model on its high potential Colima, Mexico, gold property. Additionally, the Company has allocated $10 million for the initial phase development program to accelerate operations and expansion toward production at the Colima property. The construction of exploration and development facilities and infrastructure roads has already begun as part of the first phase development program.

AABB’s strategic growth focus has allowed the Company to capitalize on a unique ability to connect mineral resources in Mexico with a high resource demand and abundant investment capital in Asia.

Asia Broadband Inc. (OTC : AABB), through its wholly-owned subsidiary Asia Metals Inc., is a resource company focused on the production, supply, and sale of precious and base metals, primarily to Asian markets. The Company utilizes its specific geographic expertise, experience, and extensive industry contacts to facilitate its innovative distribution process from the production and supply of precious and base metals in Mexico to client sales networks in Asia. This vertical integration approach to sales transactions is the unique strength of AABB that differentiates the Company and creates distinctive value for shareholders. AABB also is releasing a freshly minted mine-to-token gold-backed cryptocurrency and expects to become a world-wide standard of exchange that is secured and trusted with gold backing, an outstanding quality relative to other cryptocurrencies.