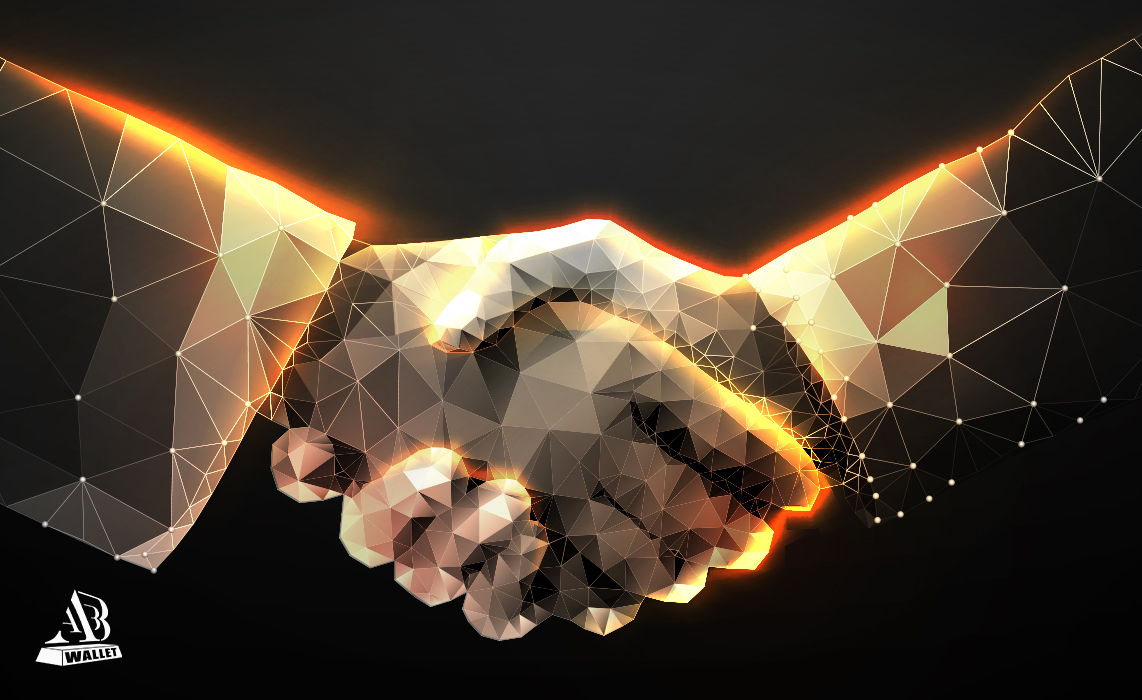 Put simply, smart contracts are just digital agreements that are codified and stored on a blockchain. These agreements can be triggered automatically without any intervention from intermediaries, which as you can imagine, significantly increases efficiency and reduces both transaction costs and time. They also benefit from the unique nature of blockchains, which makes them extremely safe, secure and ideal for storing transactional data. Because of this, smart contracts are seen as one of the most impressive applications of blockchain technology today, and their significance going forward has the potential to be world-changing.

But smart contracts have the potential to do more than just offer the possibility of automating and improving single transactional processes. They also enable the possibility of building completely decentralized applications (dApps) and organizations (DAOs), which can completely revolutionize the way that we interact with applications and services.

A smart contract platform is just a type of blockchain that enables the creation of these new forms of digital agreements. Not all blockchains were created equally and some do not have the capability of running smart contracts. *Cough* *Cough* Bitcoin. But those who do can be seen as the second evolution of blockchain technology as they’re more advanced in terms of their capabilities.

Currently, Ethereum is the most dominant smart contract platform in the world. It was the first network to enable functional smart contracts, launching back in 2014, so it naturally has first-mover advantage. Because of this Ethereum has the richest ecosystem and hosts the most developers building on the network.

In addition to Ethereum, Cardano and Solana are another two household names in the smart contract space. Both of these networks are very impressive, uniquely boasting their own takes on third-generational blockchain networks. However, the sheer size and following of these networks mean that they often overshadow other smaller platforms that are full of potential.

So in this article, we’re going to explore some of the smaller – but just as impactful – smart contract platforms that deserve your attention.

But before we begin, let’s first explore what makes a smart contract platform great and what gives it value.

Ultimately, smart contract platforms are competing against each other to see who can win the dominant share of the market. Ultimately the platform in most consistent use will be the most profitable and successful. In order to achieve this, they need developers to be building amazing ecosystems on their respective platforms and for users to be using these applications regularly. In order to do that, smart contract platforms need to appeal to developers and also be economically viable to be used by the masses.

In order for a smart contract platform to be successful, it needs to solve various problems. First, it needs to be scalable. This refers to the capacity to handle large amounts of transactions in a short amount of time. This will keep network fees low, which will allow the masses to feasibly use the network. These platforms also need to be secure and remain completely decentralized.  Together, these problems make up the blockchain dilemma and so far it’s proven to be a tricky problem to solve.

Avalanche is the fastest smart contract platform in the industry, as measured by time-to-finality (which basically means how quick it takes for a transaction to complete and become irreversible). On top of this, Avalanche also has the most validators securing its activity out of any proof-of-stake protocol. Essentially, Avalanche is one of the fastest, low-cost and most environmentally friendly smart contract platforms on the market.

Avalanche went live in September 2020 and since then, the project has grown to over 200 unique projects, 1,000 individual block producing validators and over 600,000 community members around the globe.

Avalanche is blazingly fast which means that it’s possible to host an extreme amount of transactions without the network gets congested. This means that in terms of mass adoption, Avalanche is ready to onboard a lot of users.

As more developers transition to building on Avalanche, the native token – AVAX – will increase in demand. This is partly why AVAX has seen such tremendous growth in recent weeks.

For developers, the value proposition is simple. Avalanche is a very fast and scalable platform that is able to handle an enormous amount of transactions over a short period of time. This is attractive for developers because it means that their applications will be able to be adopted by the masses as they won’t be priced out of using them due to high, congested network fees.

EOS is a smart contract platform that’s entirely focused on making it as straightforward as possible for developers to build on. EOS wants to make sure that it’s easier to use than its competitors, so naturally, they have a wide range of tools and educational resources that provide developers with all relevant information needed to build applications quickly. EOS is also highly focused on making the network as scalable as possible in order to attract developers to build on their network.

Fantom is a directed acyclic graph (DAG) smart contract platform. This differs from traditional blockchain systems where transactions are recorded on top of each other as vertices instead of blocks chained together. DAGs have a number of advantages. Firstly, transaction speeds are typically faster as processing is not limited by block creation. There are aso no network transaction fees as there are no miners to compensate, and of course, this lack of mining has huge environmental benefits.

However, there are also significant drawbacks to this system too. Firstly, they are not fully decentralized, unlike blockchains. In addition, the use of DAGs in cryptocurrency is still very much in its infancy. These two factors combine to mean that, for the most part, DAGs are now used primarily as a way to get a network started, rather than as a system on which to build a stable and lasting network.

Harmony is a smart contract platform that is attempting to improve dApp creation by focusing on random state sharding, which enables the creation of blocks in seconds. By introducing the sharding process, the protocol can reduce node validation times significantly.

To ensure the protection of nodes and secure the validation process, Harmony introduced the Verifiable Random Function (VRF) for unbiased and unpredictable shard membership. This means that nodes and validators are assigned and re-assigned in a randomized manner.

The project’s Harmony Grants program is an initiative that aims to support innovation and attract developers to the Harmony manner. This is something that will be crucial in Harmony’s adoption if developers have already opted to use another smart contract network by the time that Harmony introduces cross-shard contracts and a cross-chain infrastructure at the end of 2021.

In cryptocurrency, you need to be ahead of the herd. That’s how you win. Stacking up on a coin that you believe will be in high demand in the future is a very wise way to do so.

This article was meant to briefly introduce you to some alternative smart contract platforms that don’t quite get the recognition that they deserve. If you find any of the projects mentioned above interesting, I’d advise looking into them further before you choose to part with any money.

Disclaimer: Nothing in this article is intended to be taken as financial or investment advice. This is an educational article only.