] A 70% Surge in Bitcoin ATM installations: Is this a sign of Mainstream DeFi adoption? - AABB Wallet

A 70% Surge in Bitcoin ATM installations: Is this a sign of Mainstream DeFi adoption? 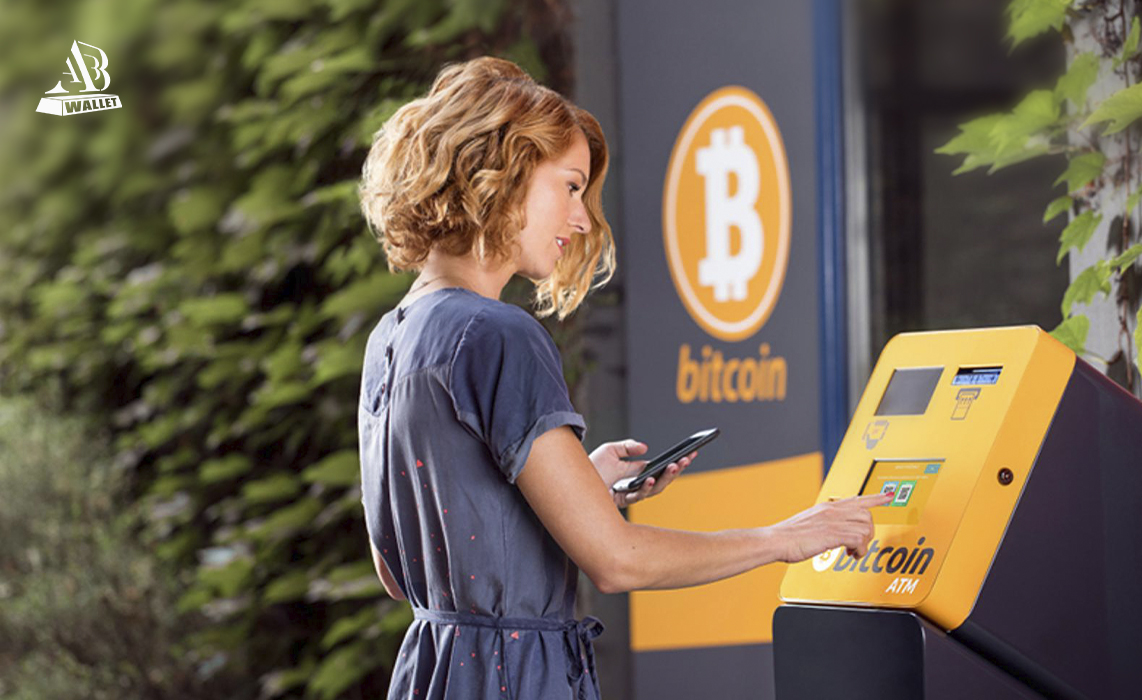 Although it might be easy to dismiss the current bull run in the cryptocurrency market and overall decentralized finance (DeFi) sector as nothing more than hype fuelled by speculation, the numbers tell a different story.

According to Statistica, 2021 has seen the highest number of Bitcoin ATM installations, with the United States, Canada, Australia, and the United Kingdom leading the way.

El Salvador now joins the list of top countries with the most Bitcoin ATMs after a move by the country’s president to make Bitcoin legal tender led to a successful installation of 201 ATMs in September alone.

With this new development, this South American country that previously ranked 43rd on the list with a meager 4 functional crypto ATMs now overtakes the United Kingdom amounting to 70% of all the crypto ATMs installed in South America.

Are Bitcoin ATMs A Sign of Upcoming DeFi Adoption?

Well, many finance experts agree that if Bitcoin and cryptocurrencies, in general, are to compete with traditional finance, then they have to match the function and convenience of traditional forms of currencies.

Bitcoin ATMs are a sign of increased adoption as they can turn out to be the most trusted and reliable platforms for accessing and using cryptocurrencies, thus encouraging mainstream adoption.

Although the full-scale installation of Bitcoin ATMs all over the world might seem a fringe suggestion at the moment, evidence of institutional adoption of decentralized finance (DeFi) could easily change that narrative shortly.

Apart from countries such as El Salvador showing interest in cryptocurrencies and DeFi, organizations and institutions across the globe are starting to pay attention to or investigating the prospects of this new technology.

The World Economic Forum for instance recently published a report investigating the potential benefits of DeFi and cryptocurrencies while also providing stakeholders a tool kit for evaluating DeFi activities.

Institutional interest in Bitcoin has normalized if not legitimized cryptocurrencies and DeFi in general. JP Morgan’s CEO Jamie Dimon, who previously called the entire sector a fraud, changed his stance in 2021 as JP Morgan proudly announced the launch of its digital coin for payments.

MicroStrategy, an enterprise business intelligence software vendor, has been buying and continues to buy more Bitcoin with its total holdings now worth over $5 billion according to reports.

El Salvador: A Case in Point

But while other jurisdictions continue to debate the risks and benefits of adopting cryptocurrencies, El Salvador’s move to make Bitcoin legal tender is already inspiring neighboring countries to test the DeFi waters.

Honduras, a country neighboring El Salvador, just recently opened its first crypto ATM in hopes of initiating the process of educating its people about virtual assets through first-hand experiences.

And although El Salvador’s move brought concerns from officials in developed nations, leaders, and politicians from developing countries and regions such as African and Latin America supported the move.

For instance, South American countries whose economy heavily relies on remittances and the US dollar are increasingly warming up to the idea of bitcoin as seen with the move by the Deputy of the Nation of Paraguay announcing that the country is on track to make important decisions regarding Bitcoin and Paypal. Panama is also set to follow in El Salvador’s footsteps with a bill proposal to the country’s legislative council.

Regulation: A Challenge to Mainstream Adoption

However, it is not all rainbow and sunshine. El Salvador has already seen resistance to its move to make Bitcoin legal tender and encourage adoption, as seen with the local protests that followed the implementation of the Bitcoin bill.

Detractors are concerned about the volatility of bitcoin and cryptocurrencies, not to mention their capacity to facilitate money laundering, among other criminal activities.

As it seems, even with the increasing installation of Crypto ATMs across the world and especially in developing nations such as El Salvador, regulatory concerns remain to be a bottleneck to adoption.

Although cryptocurrencies and decentralized finance platforms at large promise to re-imagine traditional finance, regulation should evolve just as fast as the technology to guarantee harmony for all stakeholders.
Experts suggest that regulatory approaches could be built into the design of cryptocurrencies and DeFi as a whole thus decentralizing both finance and its regulation.